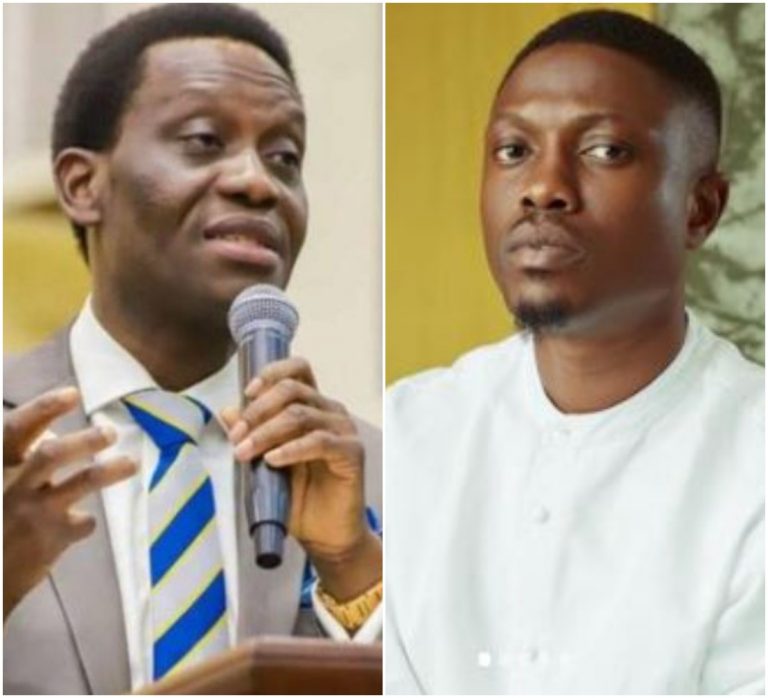 TrackNews Online earlier reported that Dare Adeboye, one of the biological sons of Pastor Enoch Adeboye, died in his sleep today 6th May 2021.

According to reports, his wife, Temiloluwa Adeboye, noticed her husband’s unusual sleeping hours and could not reach him on phone. She reportedly raised the alarm and he was discovered dead. 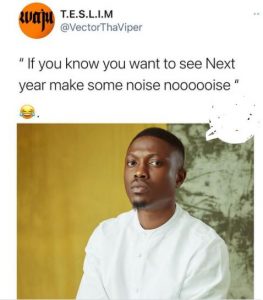 The tweet, however, did not sit well with Nigerians on the micro blogging platform who slammed the rapper for making such an insensitive tweet while the clergyman mourned his late son. One Makanakibrand threatened to delete all the rapper’s song on his phone.

@MakanakiBrand wrote; ”Nahh Teslim you don mess up, I know it doesn’t affect you but i’m deleting all your songs and stuff from my phone. You dey mock person because his son kpai? Na today we know we no know tomorrow. Sleep on that!”

@Tobss wrote; ‘‘You people have no limits. This is very very low of you’‘

@thezyzah wrote; ‘‘You people don’t have sense atall. Wickedness, because i don’t know what funny about a father losing his son.”

@Bolanle Scents wrote; ”You know what God said and did to that rich fool in the bible? Agbaya Oshi”

Related Topics:Nigerians Blast Vector For Tweeting This Shortly After Dare Adeboye’s Death
Up Next