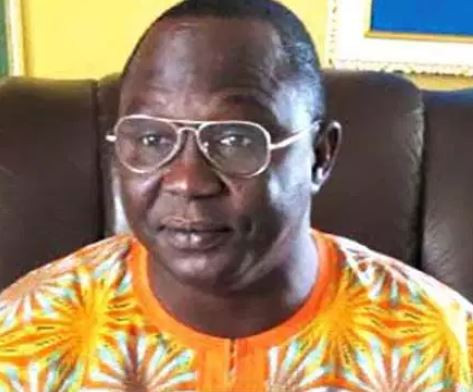 President of Congress, Ayuba Wabba, in a statement in Abuja, yesterday, decried the statement credited to Minister of Finance and National Planning, Mrs. Zainab Ahmed, that the Federal Government was working to reduce the high cost of governance by cutting down on the salaries of Nigerian workers.

Labour was also irked by the minister’s directive to National Salaries, Incomes and Wages Commission (NSIWC) to immediately review the salaries of civil servants as well as the number of federal agencies in the country.

NLC stated that it was almost unthinkable that the government would be contemplating unilaterally slashing salaries of Nigerian workers at this time.

“The question to ask is: which salary is the government planning to slash? It certainly cannot be the meagre national minimum wage of N30000, which, right now, cannot even buy a bag of rice! The proposed slash in salaries is certainly not targeted at the minimum wage and consequential adjustment in salaries that some callous state governors are still dragging their feet to pay!” Wabba said.

“It is public knowledge that the multiple devaluations of the Naira in a very short time and the prevailing high inflation rate in Nigeria have knocked out the salaries earned by Nigerian workers across the board. The workers are only surviving by hair’s breadth. Indeed, Nigerian workers are miracles strutting on two legs. It is, therefore, extremely horrendous for a minister of the Federal Republic of Nigeria to pronounce salary slash for Nigerian workers at this time,” the statement said.

Labour said the call for salary slash by Ahmed “is tantamount to a mass suicide” wish for Nigerian workers, adding: “It is most uncharitable, most insensitive, most dehumanising and most barbaric. Nigerian workers demand an immediate retraction and apology by the Minister of Finance.”

NLC urged President Muhammadu Buhari to caution the minister now before she sets Nigeria on fire with her “careless” statements.

Related Topics:NLC Rejects Planned Reduction In Salaries Of Workers
Up Next

How Father Of Notorious Bandit Facilitated Release Of Afaka Students