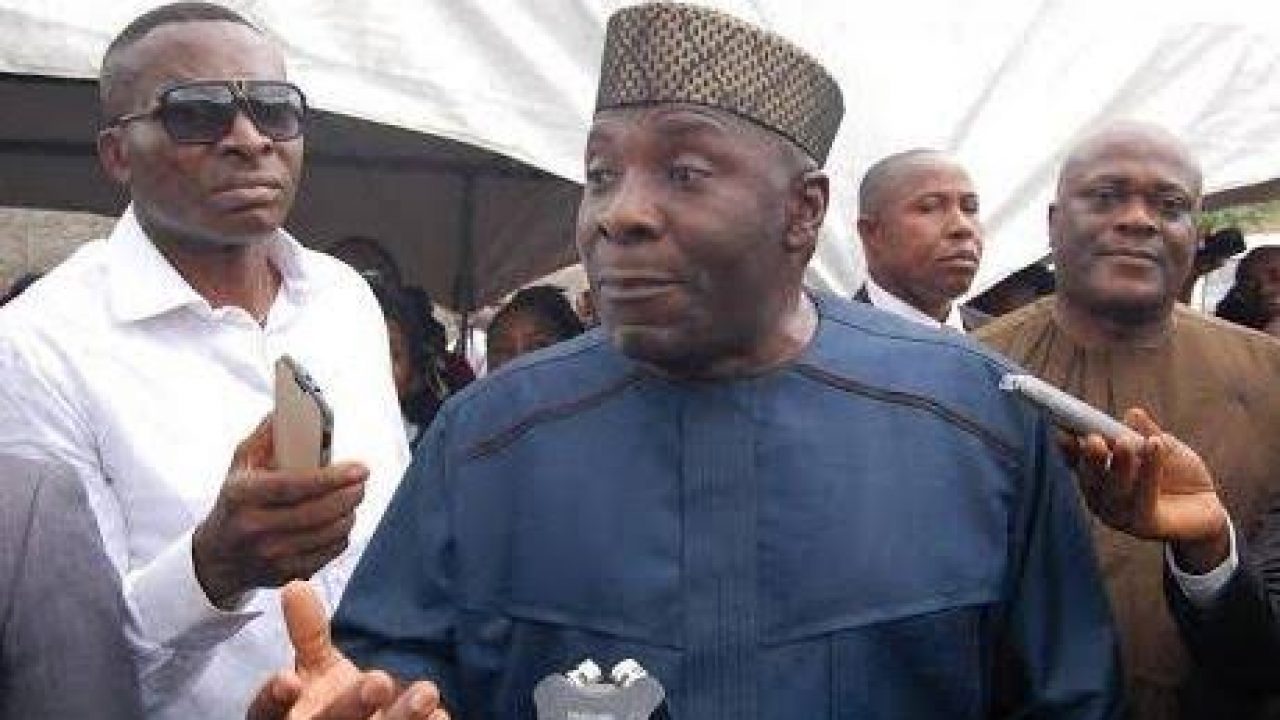 The All Progressives Congress (APC) has reiterated that the Federal Government has no plan to slash salaries of civil servants.

Akpanudoedehe said the APC is proud of its credentials as a truly progressive and people-centred political party.

According to him, rather than slash salary, the President Muhammadu Buhari-led Federal Government was committed to the welfare of Nigerian workers.

He added that the administration had been tested and proven in this regard, saying that it would continue to match words with actions in line with the APC electoral promises.

He noted that the administration had put in place several social investment programmes targeted at citizens living on the margin.

These, he said, include the implementation of the improved minimum wage and the Economic Sustainability Plan to the mass housing programme which thousands of Nigerians are already benefitting from, among others.

Related Topics:FG committed to welfare – APCNo plan to slash workers’ salary
Up Next