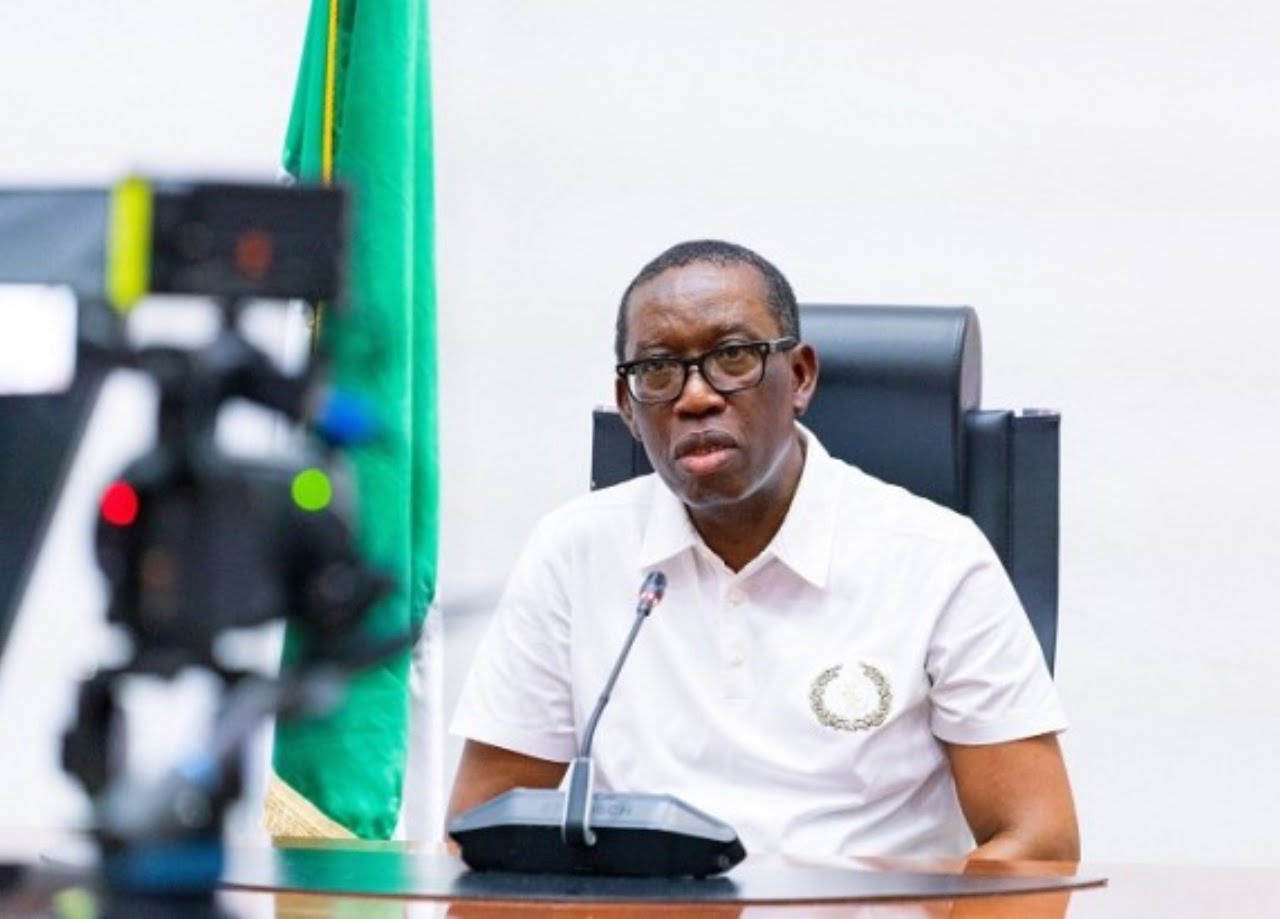 Governor Ifeanyi Okowa of Delta State has urged the Federal Government of Nigeria to support the establishment of ranching because it’s in the best interest of the country.

Okowa believes ranching is a better option to open grazing being practised across the country.

The Governor spoke on Sunday at the third session of the 15th Synod of Asaba Diocese of Church of Nigeria, held at St. John’s Anglican Church, Delta.

He stressed that farmers had abandoned their business for fear of being killed by herders, adding that the current hike in food prices across the country was due to the fallout of farmers abandoning their farms because of constant attacks by herders and bandits.

Okowa said, “The Federal Government should support the development of ranching because it’s in the best interest of the country.

“I know we still have farmers-herders clashes in Delta State, but our Southern governors have come out to make a statement, and we’re going to follow it through.

“Thank God, our Northern brothers are beginning to realise that the suggestions we made were right, and they’re for the best interest of this country.

“We just hope that the Federal Government will put things together that’ll enable us to stop open grazing.”

Related Topics:Open Grazing: Why Nigerian govt should support ranching – Okowa
Up Next