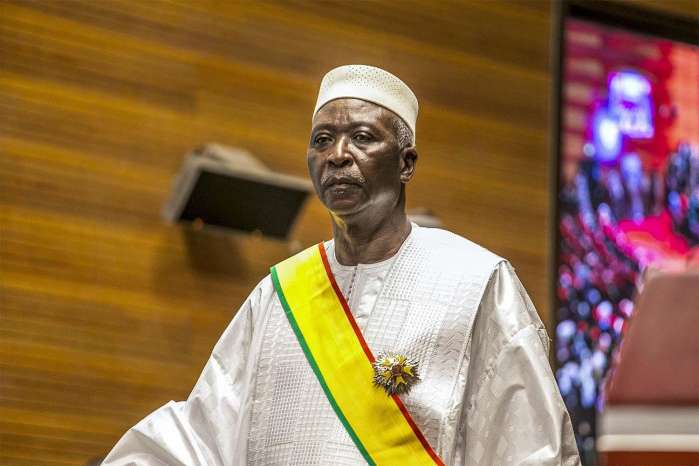 The current head of state of Mali is Acting President Bah Ndaw, since 25 September 2020, appointed in the aftermath of the 2020 Malian coup d’état.

Mali’s ousted interim president and prime minister were freed on Wednesday night after they were arrested and detained by the military for three days, an aid to the vice president said.

Interim president Bah Ndaw and Prime Minister Moctar Ouane were taken to a military base outside the capital on Monday after a Cabinet reshuffle in which two officers lost their posts.