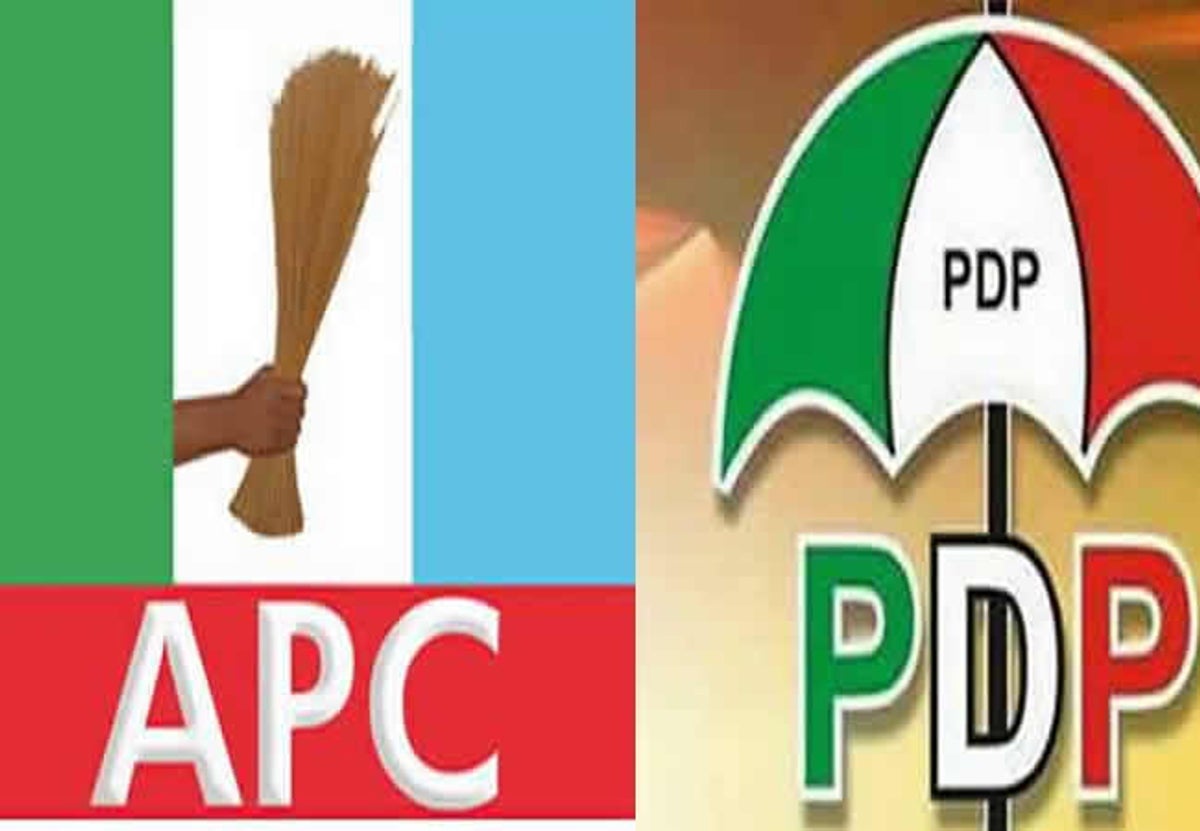 The All Progressives Congress (APC) on Monday said that the Peoples Democratic Party (PDP) Governors’ Forum meeting held in Ibadan, was a waste of time, with no substance.

Recall that PDP Governors had called on President Muhammadu Buhari to restructure Nigeria and convene an emergency meeting on insecurity.

They also advised Buhari to immediately send an Executive Bill to the National Assembly to amend the constitution to devolve more powers to states.

This, they said, would help states work out modalities for proper policing and also help to improve general security architecture.

But reacting, Sen. John Akpanudoedehe, National Secretary APC Caretaker and Extra-ordinary Convention Planning Committee (CECPC), in a statement said it was unfortunate that the PDP governors chose to engage in misplaced name calling and abuses.

According to him, the PDP also failed to seize a golden opportunity provided by the meeting to offer meaningful and patriotic contributions to the state of the nation.

He said it was disappointing that the supposed PDP governors’ consultative meeting turned out to be “a political jamboree and its outcome a waste of time, with no substance”.

He stressed that the efforts and records of President Muhammadu Buhari’s government on revamping the economy and devolution of powers was visible and unmatched.

Akpanudoedehe recalled that President Buhari on May 20, 2020, signed an executive order on the implementation of financial autonomy of state legislature and Judiciary, which was rejected by the PDP governors.

He assured Nigerians that the Buhari-led government would continue to identify and partner with patriotic and well meaning individuals and interests in its determined efforts to make the country better while addressing its challenges.

Related Topics:PDP’s call to restructure Nigeria waste of time – APC
Up Next