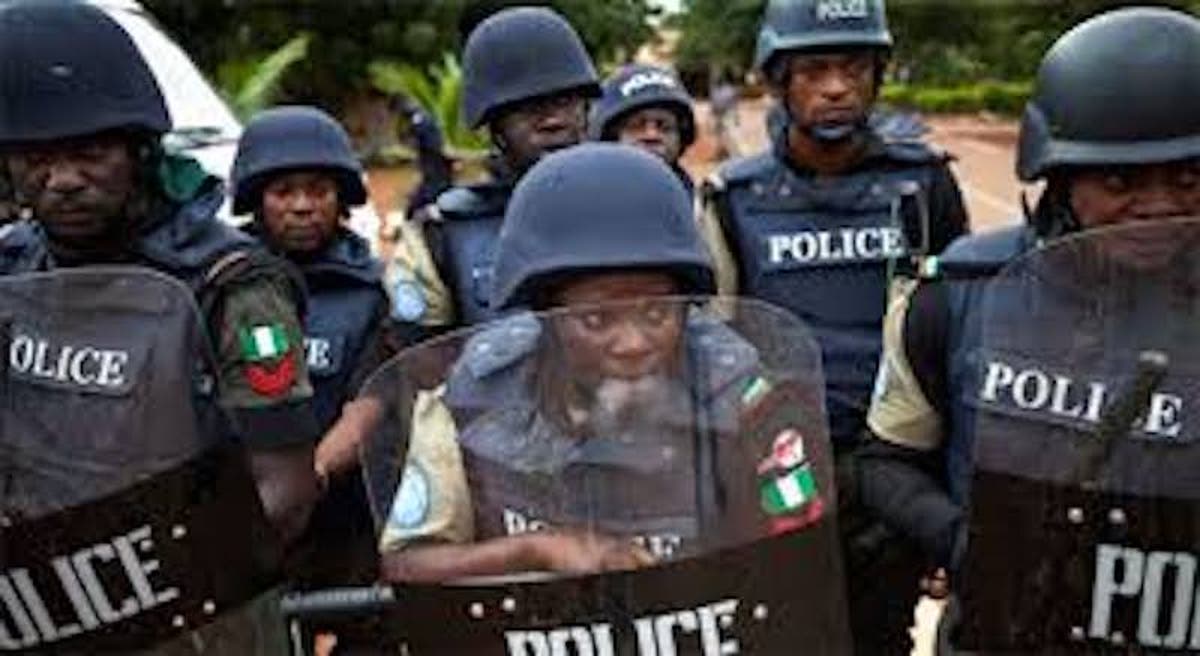 Addressing journalists after the rescue operation, the Edo State Commissioner of Police, Philip Ogbadu, said the command deployed drones and were assisted by hunters and members of the Vigilante Security Network set up by the state government.

According to him; We used information provided to track the kidnappers. We took courage to enter the forest. This is how we would proceed with the operations going forward.

“The command would not relent in its quest to rid the state of kidnappers.

“We are going to carry out general combing of the area so that we can identify their camps. So far, we have identified up to 7 camps and we will make these camps visiting points so that they will not be able to come back.”

Ogbadu urged residents in communities along Ahor- environs to provide relevant information about the activities of kidnappers to the authorities, noting, “we are going to seek more information from these communities as these kidnappers come to the road to buy food and they interact with the people.”

The Police Commissioner said the command will carry out regular patrols and mount checkpoints along the road.

He said the rescued victims were taken to Magnus Eweka Police Cottage Hospital for thorough medical examinations before they will be handed over to the state government to assist them proceed to their destinations.

Coordinator of the Edo State Community Vigilante Security Network, Mr. Yusuf Haruna, said the success of the operation is a testament to what Edo State Government is doing with the new security architecture in identifying and understanding behaviours of crime and criminality in the state.

“Crime is local, so we localised our architecture. We have chased the criminal elements away from the city to the suburbs and we are taking the war to them in the suburbs as well,” he added.

Related Topics:policevigilante rescue 13 Kidnap victims in Edo
Up Next

Herdsmen killings: This madness in Nigeria must stop – Umahi