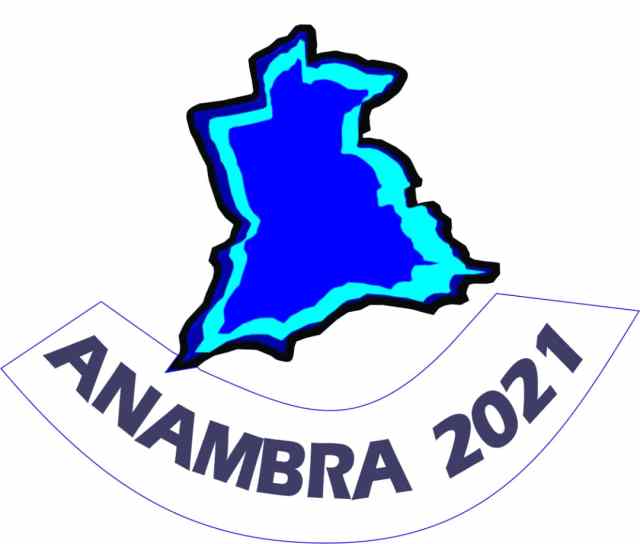 Popular cleric, Prophet Omotosho Tope Joseph has predicted the winner of the Anambra gubernatorial election set to hold in November.

Speaking to reporters on Tuesday, Joseph revealed that the victory is between the People Democratic Party (PDP) and All Progressive Grand Alliance ( APGA)

On YPP, Joseph made it known that Ifeanyi Ubah is the candidate that can shake the ground for the party but he will not win.

For APC, the man of God stated that they will want to present Chief George Moghalu but the hand of the Lord is not on him or the party for the victory of the Anambra gubernatorial election.

He said: “Anambra election is going to be very tough and great but the election victory will be between PDP and APGA.

“For YPP, Ifeanyi Ubah will shake ground but he will not win”

“APC will want to use Chief George Moghalu as the candidate. The victory is between APGA, PDP but it is more on On Maduka”

“There’s something God has for Toyin Nwoye of the APC. Also, Mrs Genevieve Ekwochi will make efforts but it is not yet her turn”

Why PDP May Pick Atiku, Saraki Or Tambuwal As Presidential Candidate In 2023