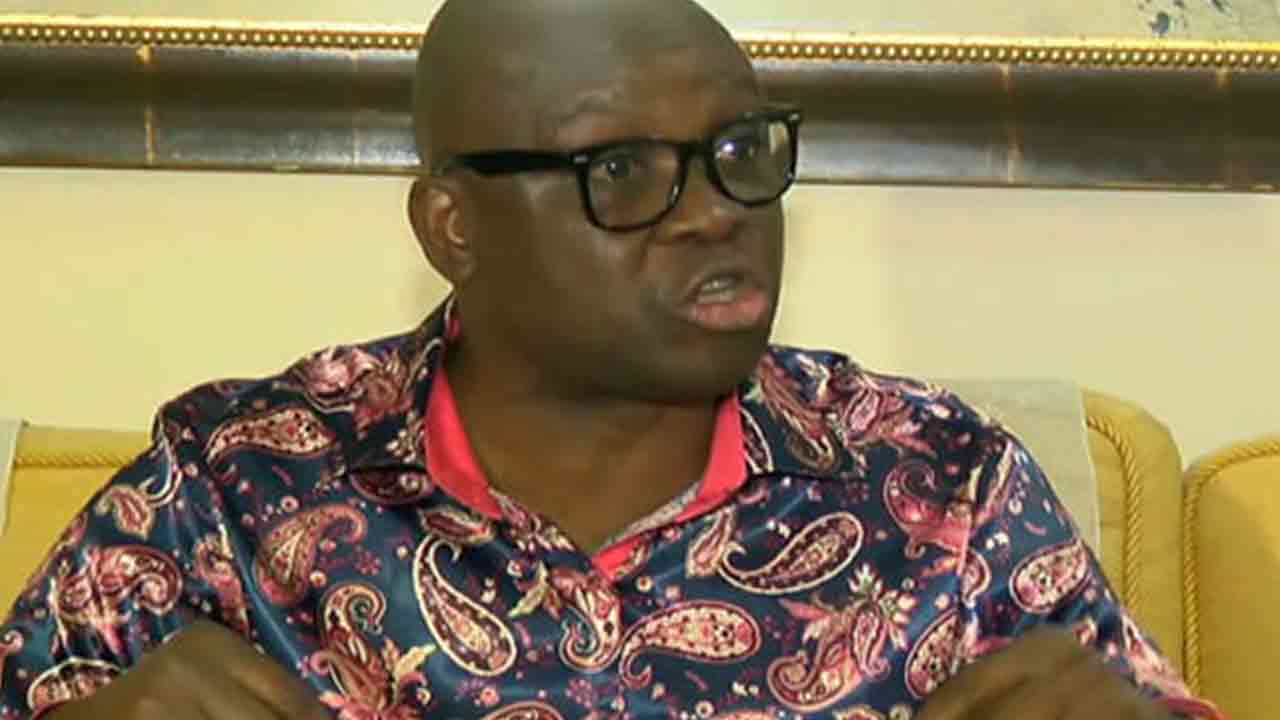 TrackNews Online earlier reported that Mbaka made a U-turn on Thursday against the Buhari government, calling for the resignation of the president.

His call came following the inability of Buhari to solve the deteriorating state of insecurity in Nigeria.

However, responding, the Presidency attributed the recent call for resignation by Mbaka to Buhari’s decision to reject contracts allegedly by the cleric.

Fayose while reacting, described both the presidency and Mbaka as blackmailers and scammers

The former Governor noted that both the Presidency and Fr. Mbaka don’t deserve the attention of Nigerians.

Fayose on his Twitter page wrote; “The Presidency and Father Mbaka are nothing but blackmailers and scammers.

“They don’t deserve the attention of Nigerians.”