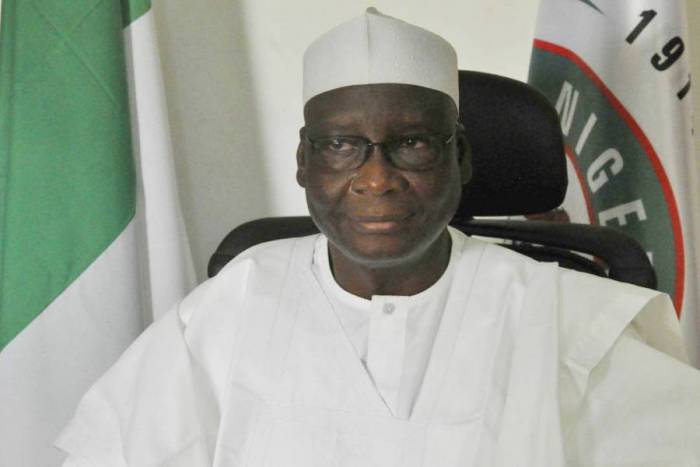 President Muhammadu Buhari has approved the reappointment of Dr Garba Abari as the Director-General of the National Orientation Agency (NOA).

The Minister of Information and Culture, Alhaji Lai Mohammed, announced the reappointment in a statement issued in Abuja on Thursday.

The statement was signed and made available to newsmen by Mr Segun Adeyemi, the Special Assistant to the President (Media) in the Office of the Minister.

The minister said the appointment, which took effect from May 25, was for a final term of five years.

Newsmen report that Abari was first appointed to the position in 2016.