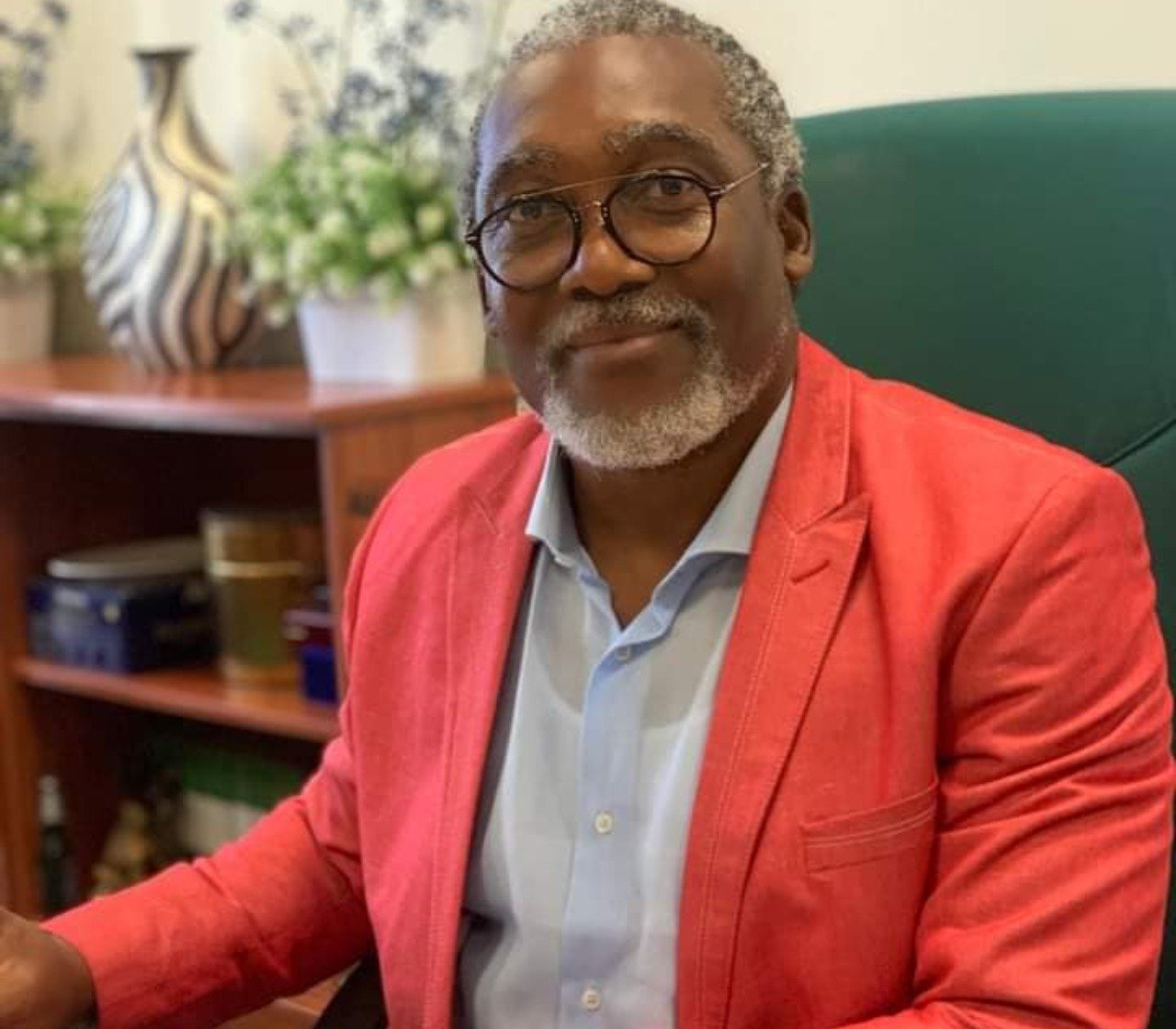 In an exclusive interview with TrackNews Online in Abuja on Wednesday, the lawmaker maintained that the Senate President, like every other Nigerian has his personal opinion to express.

He said that Lawan’s comment about restructuring was his personal opinion that doesn’t reflect the position of Nigeria’s parliament in any way.

Lawan, while reacting to Southern governors’ demand for the restructuring of the nation and ban on open grazing tongue lashed the governors for the demand, saying as elected leaders, they shouldn’t have said so.

But Hon. Enwo said people should exercise patience and take advantage of the constitution review that is in the works which he believes would address Nigerians’ demands.

Now, the National Assembly has a committee to review the constitution.

“The Senate President is not even a member of that committee and he is not going to chair the committee. The committee would be chaired by the Deputy Speaker and I want to believe that we run a bicameral parliament so like any other lawmaker, the opinion of any member does not necessarily mean the position of the legislature.

“We shouldn’t read meaning much into it. There will be a lot of topical issues to be debated and members are going to take positions on those issues.

“As an opposition member from the South East, my views are going to be reflected and that of my people; it’s also going to reflect the position of my party and that’s why I said people shouldn’t read much into what the Senate President, Dr. Ahmad Ibrahim Lawan has said and I don’t think it’s enough to call for his resignation.

The lawmaker further noted that the process of lawmaking in a bicameral legislature which Nigeria practices was tedious that nobody can import his sentiments into it, noting that Nigerians shouldn’t allay fears for any reason.

“The National Assembly has a process to lawmaking which is covered under section 58 of the 1999 Constitution as amended.

“When a member of the parliament introduces a bill, I often get amused when seeing people attacking the sponsor of that bill, saying did you do this or that? It is an idea merely and it doesn’t mean every bill introduced would see the light of the day.

“It doesn’t mean other lawmakers are going to be persuaded. It’s a long process passing through first reading second and third reading.

“It’s going to go through committee’s public hearing before going to the executive for assent and all that. Because Senate President is a member of Parliament, at the end of the day, whatever he said is personal.

“I don’t think Nigerians are expecting the usual incremental constitution review exercise. I think topical and thematic issues must be considered which I think would go a long way in satisfying the expectations of the people. This is an opportunity for us to diffuse tension in the country both in assuaging the feelings of people we represent.

“An exercise has been given to the National Assembly, so let there be patience and wait for the outcome.

“However, people’s view of the 9th Assembly doesn’t matter, but what is at stake now is that we have a very important assignment before us and we are going to carry it out to the satisfaction of the Nigerian people.

“People shouldn’t judge the past because life is dynamic generally. Circumstances change, there are certain things governors wouldn’t accept in the past, but they will accept them now.

“You can see many examples of what I’m trying to say. There are things that become much more urgent now that if we don’t solve them now, we will have problems.

When the topic was introduced for him to speak, he said: “No, its a sensitive issue, I won’t speak. Ahmad Lawan is my friend.”

Related Topics:Restructuring: Don’t worry about Lawan’s commentwe will do our job – Hon Enwo tells Ohanaeze
Up Next