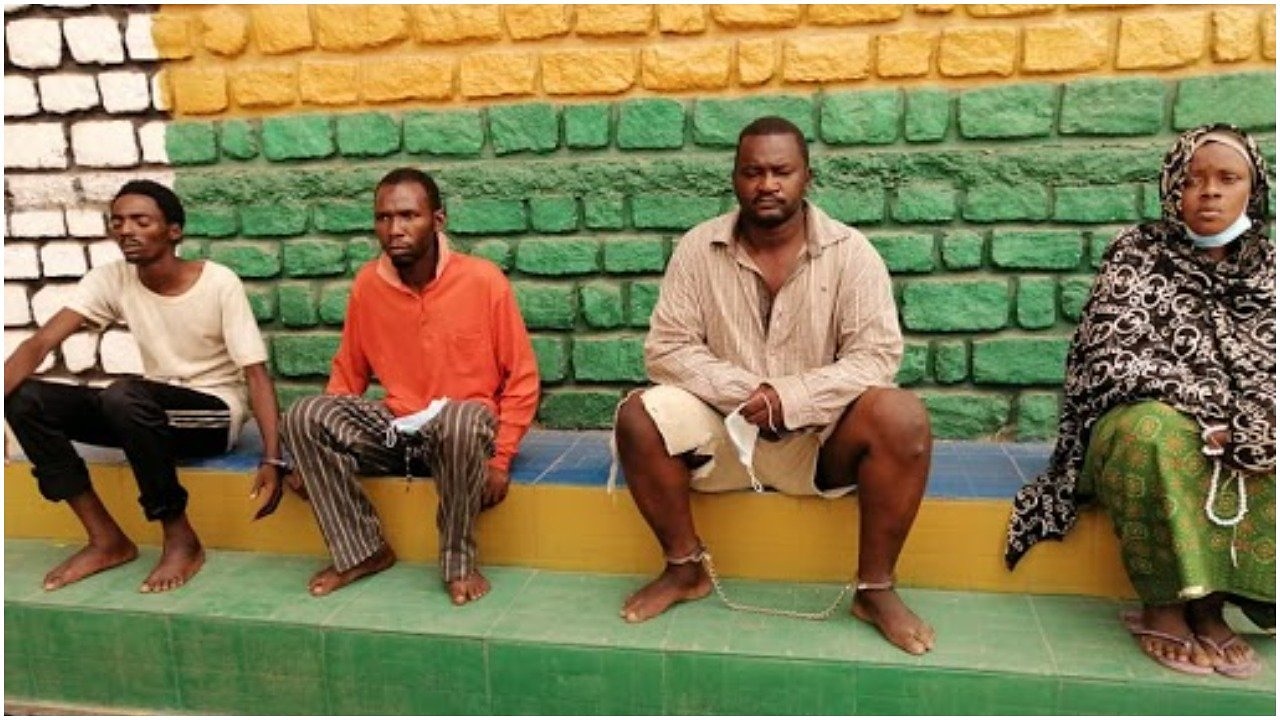 The Nigerian Army has reacted to a viral video showing a soldier, ex-Lance Corporal Adamu Galadima, nabbed for the kidnap and murder of his neighbour’s child after collecting N5 million as ransom.

Yerima said the suspect was duly dismissed from the Nigerian Army in 2013 after a General Court Marshal (GCM) that sat in Kaduna found him guilty.

The spokesman said Galadima’s last unit was 2 Provost Group where he was involved in a case of attempted murder that led to his arrest and prosecution by the GCM.

Yerima revealed that after his dismissal, the suspect found his way to Kaduna State Environmental Services where he secured a job as a cleaner.

“He is, therefore, not a personnel of Nigerian Army as of April 2021 when he committed the alleged crime”, the statement read.

The Nigerian Army said it remains a disciplined organisation that will not condone any unprofessional conduct by officers and soldiers.

Related Topics:killing was dismissed for attempted murder – Nigerian ArmySoldier caught for kidnap
Up Next