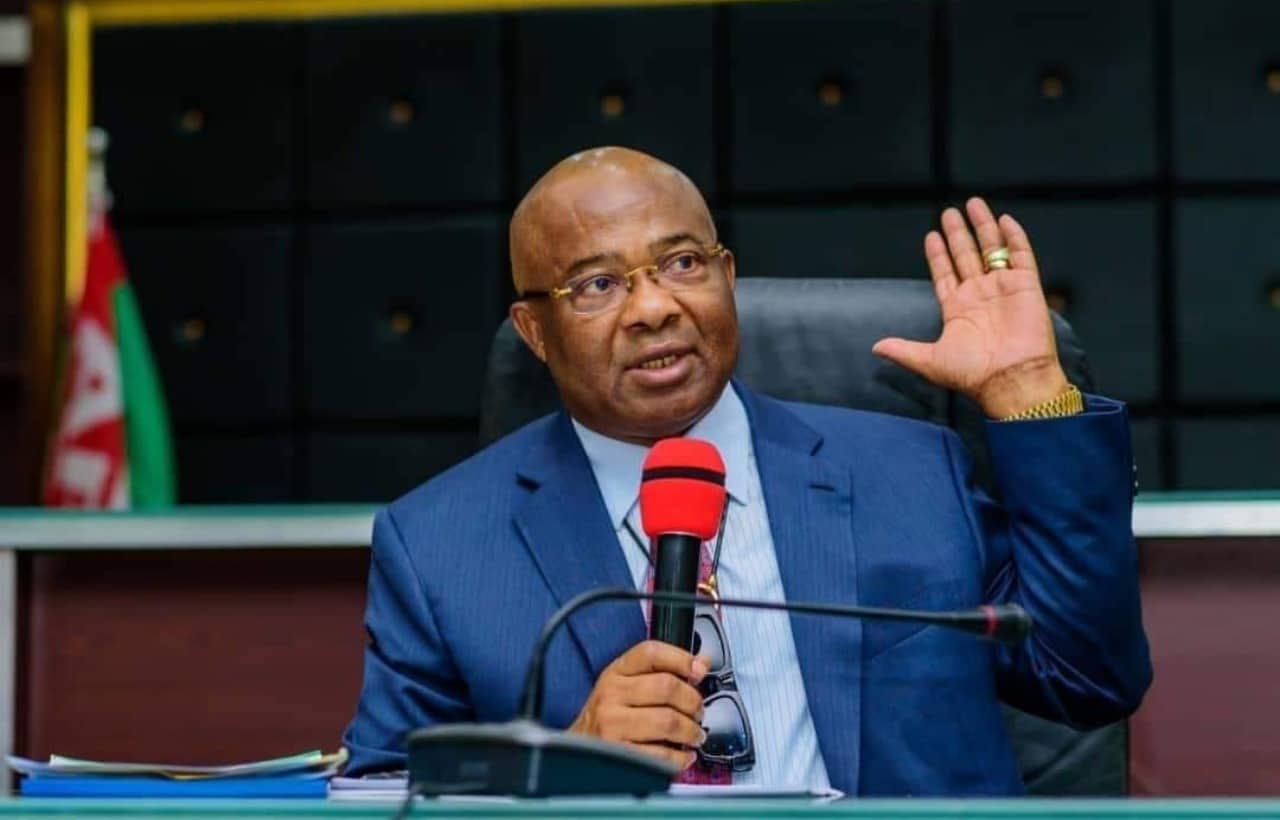 Imo State Governor, Hope Uzodinma says the masterminds of attacks in Imo and other parts of Nigerians will be exposed soon.

The governor disclosed that security agencies are compiling a comprehensive report on recent incidents.

Uzodimma was a guest on Channels Television’s Politics Today on Wednesday.

The Imo helmsman said he would allow the security agencies to do their job as the matter is still under investigation.

“Sooner than later, you will see a report that will expose identities of those behind what has happened in Imo and what is possibly happening in other states,” he said.

Imo has come under a number of attacks by the “unknown gunmen”.

The Custodial Centre and Police Headquarters in Owerri were damaged.

Uzodinma added that the situation in Imo and others were being sponsored by enemies of the All Progressives Congress (APC) led federal government.

Related Topics:Nigeria will be exposed – Uzodinma indicts ‘APC enemies’Sponsors of attacks in Imo
Up Next

Insecurity: Ekiti monarch advocates use of African ‘Juju’ to end crimes in Nigeria