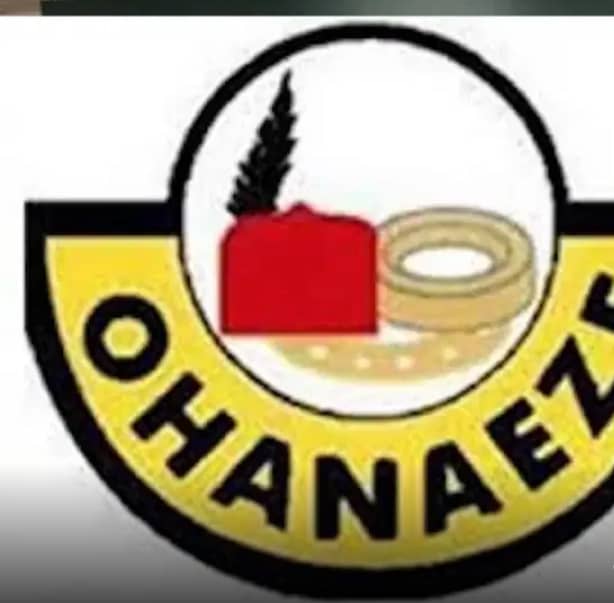 In the heat of the incessant attacks and unrest in the South-East, the Ohanaeze Ndigbo group, has called for peace in the region. Ohanaeze called for peace following pleadings by the South-East Governors.The Ohanaeze Ndigbo on Sunday invited the Eastern Security Network (ESN), and Movement for the Actualization of Sovereign State of Biafra (MASSOB), and other security outfits in the region for deliberations on how to maintain peace in the South-East.This is coming shortly after the Indigenous People of Biafra (IPOB), ordered a protest suspension of church activities on Saturday throughout the South-East.Inorder to maintain peace in the South East, the Reconciliation Committee of the Ohanaeze Group, was inagurated last week. The committee compromise of prominent persons who are serving Ministers, serving Senators, top government officials, prominent traditional rulers, and more.The committee, has therefore begin consultations on how to resolve the incessant attacks in the South-East. According to the reconciliation committee major goal of the movement is to ensure peace, security and safety of Ndigbo as there is no substitute for peace.Ohanaeze has therefore pleaded with Ndigbo to contribute their effort in ensuring peace in Igbo land.

Related Topics:Tension: Ohanaeze Sues For Peace In The South East
Up Next