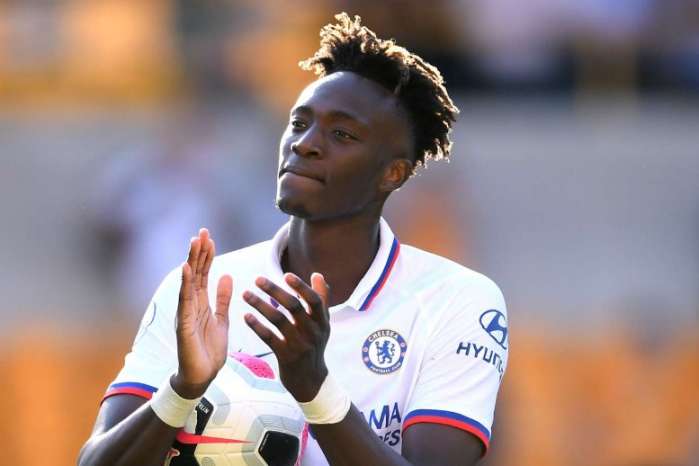 Tammy Abraham has charged Chelsea to be angry against Liverpool when the sides clash at Stamford Bridge in the Premier League on Sunday.

Abraham was omitted from Saturday’s 1-0 FA Cup final defeat by Leicester, and has been on the periphery since Tuchel’s January arrival.

With the Champions League final ahead on May 29, Tuchel is in no mood to let collective eyes wander from the most pressing prizes.

Asked why Abraham missed out on Saturday, Tuchel replied: “Well it’s just the amount of people that I can nominate for a game.

“I decided to start Timo Werner in the number nine role, so we had Kai Havertz and Olivier Giroud on the bench, so we decided not to have three number nines on the bench. This is it, it’s never personal.

“When Mateo Kovacic and Andreas Christensen, maybe, come back into the squad, I need to figure out the squad and maybe eliminate two more players.

“This is the worst day and the worst decision for me in the whole week.

“Because since I arrived here everybody deserves to be in the squad.

“I understand his frustration and it was not the first time, and we have other guys with the same situation to face.

“These are the two decisive weeks now of the whole season.”

Related Topics:Thomas Tuchel: Wembley snub not personal for Tammy Abraham
Up Next

‘Fraud’: Joshua Blasts Fury after News Heavyweight Clash Might Be Off