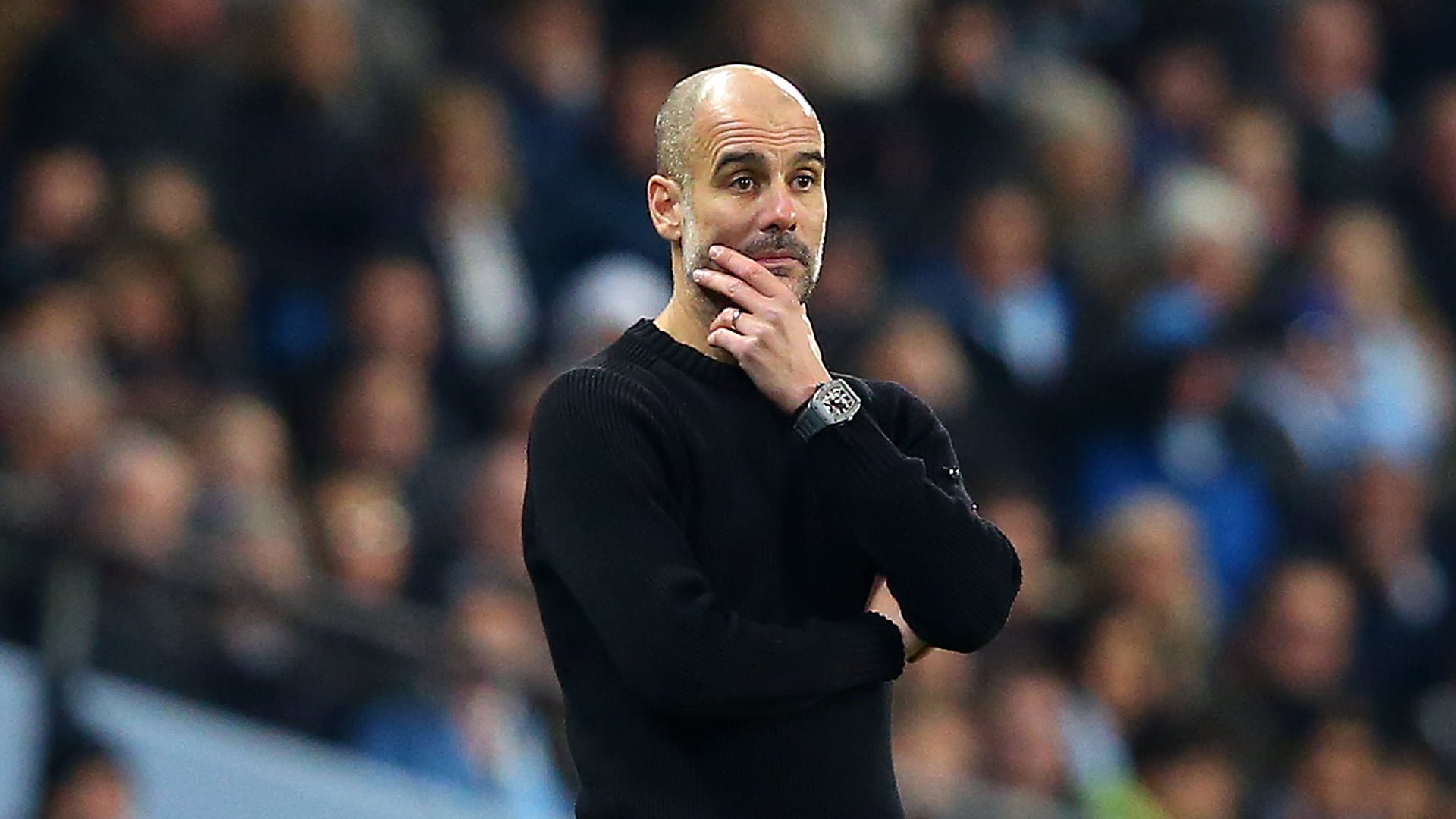 Man City boss, Pep Guardiola has revealed that his players are so sad and disappointed with him.

Manchester City are on the verge of winning a third Premier League title in four years and close to reaching a first ever Champions League final.

With that game in mind, Guardiola made eight changes for City’s 2-0 victory at Crystal Palace on Saturday.

And the former Barcelona player and manager revealed his players were ‘sad’ for being left out of the first leg tie against PSG in France.

Guardiola told talkSPORT, “All the guys who played today, they didn’t play in Paris and were so sad. They’re disappointed because they deserved to play.

“I didn’t give them the opportunity to do it. But the best way to talk about that is on the pitch and they did it again.

“Now they can show how disappointed they are because they deserved to play.

“We have a final next Tuesday to try to reach the real final. So we’re going to try to do it.”

Related Topics:disappointed with me – Pep GuardiolaUCL: Man City players so sad
Up Next