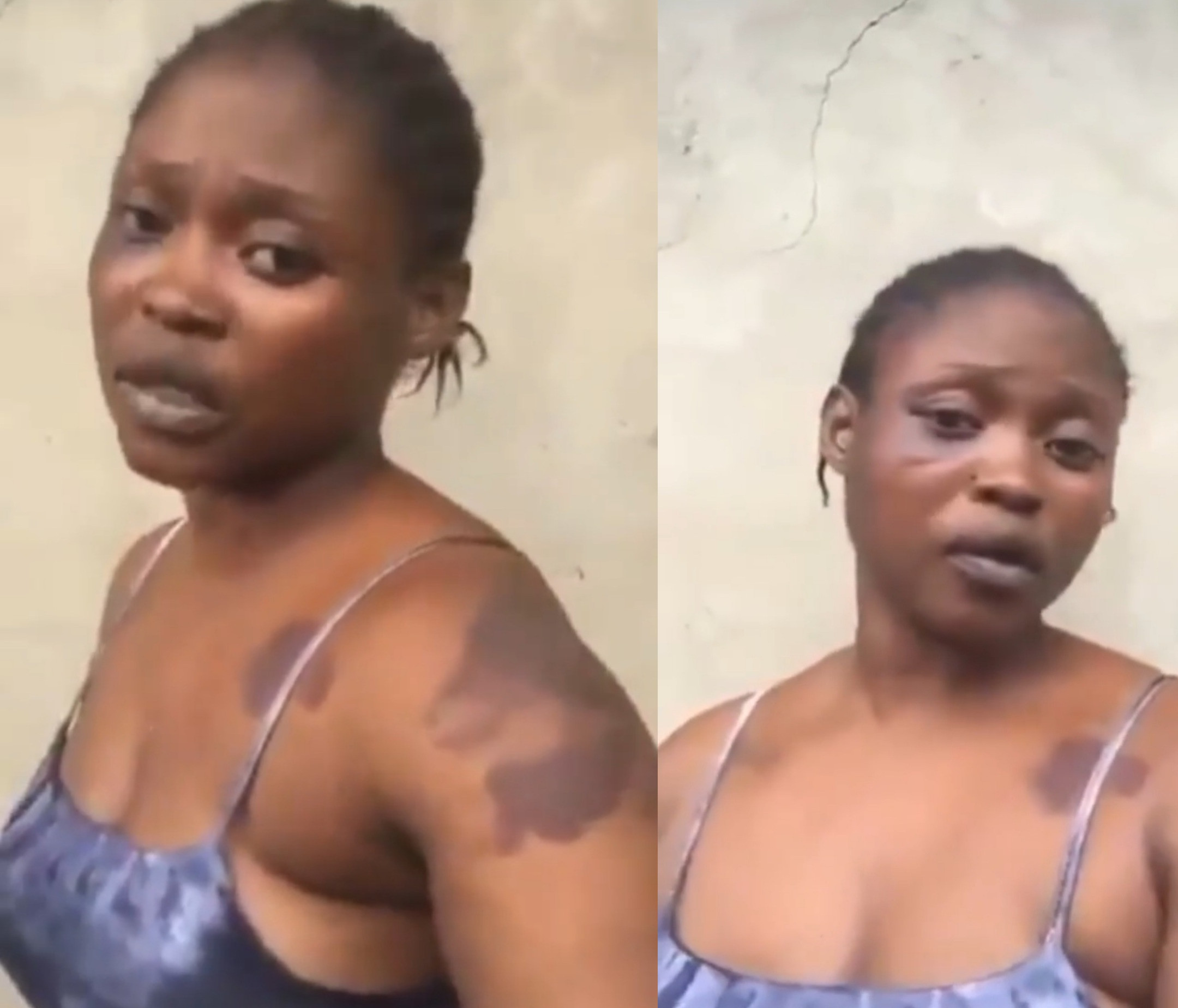 A woman who was kidnapped in Port Harcourt, Rivers State, has narrated her horrific experience.

She explained that she was on her way home from work on Sunday, May 23, when she entered a commercial mini bus that had tinted glasses, not knowing some of the occupants were kidnappers.

She said the bus claimed to be going to St John’s on Iwofe Road.

However, once in the bus, some of the occupants brought out penknives and guns and told them to be silent or they will be killed.

To scare them into submission, they opened a cooler containing human parts and ice block for them to see.

She said the bus got to a police checkpoint but claimed police were only interested in collecting 100 Naira bribe and didn’t search the car. Meanwhile, the victims in the car were too afraid to scream out.

She said they found themselves in a forest in Etche local government.

While in the forest, she said men in expensive cars regularly visited to buy human body parts.

She said that in the kidnappers’ den, they spoke about 2023 elections and more people needing human parts as a result.

She showed the bruises on her skin from the assault she was subjected to by the kidnappers. 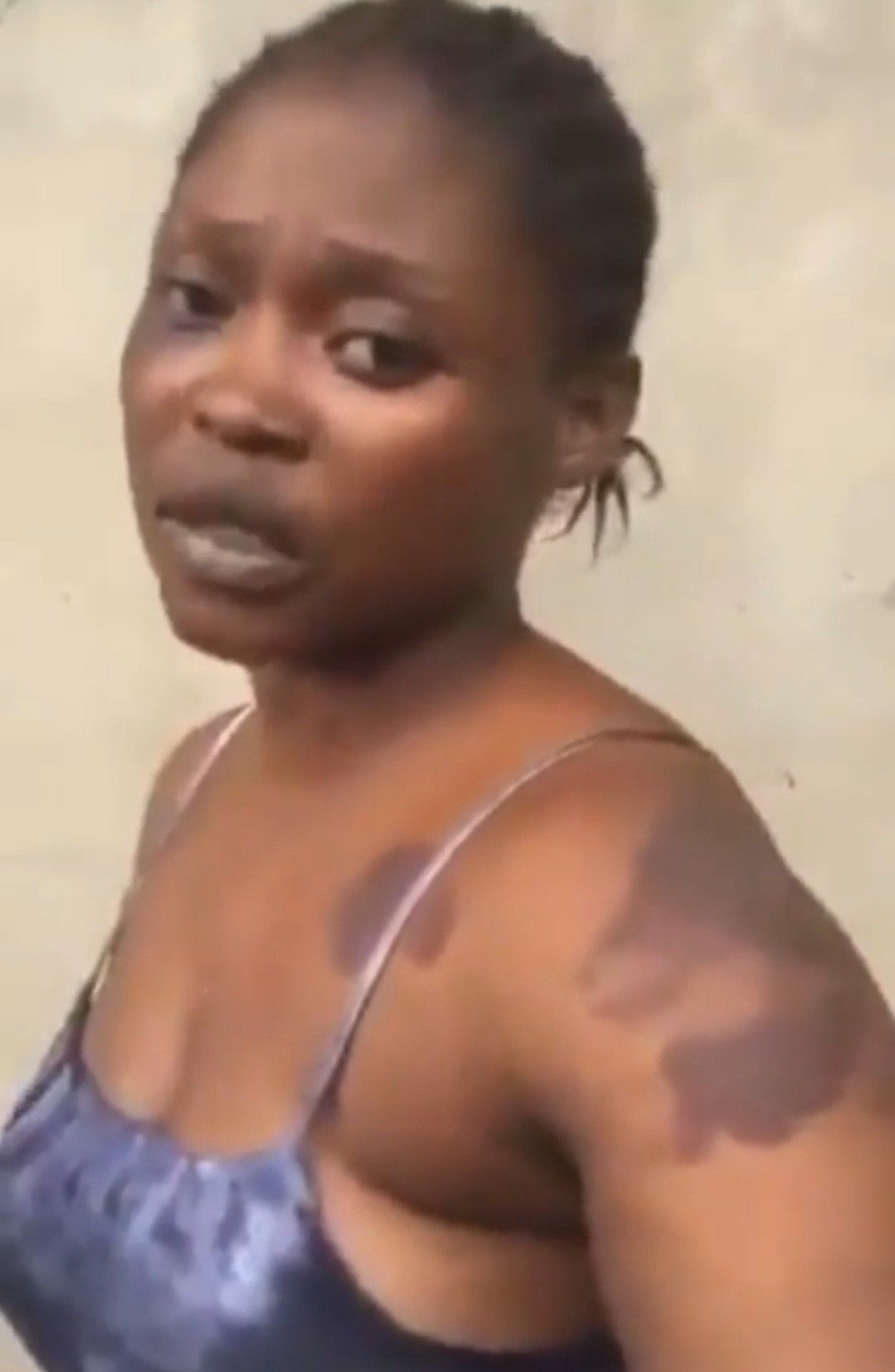 She said they eventually released her after contacting her family to pay ransom.

Watch her speak in the video below.

Related Topics:Victim narrates how she was kidnapped by human parts dealers after entering a mini bus in Port Harcourt (video)
Up Next