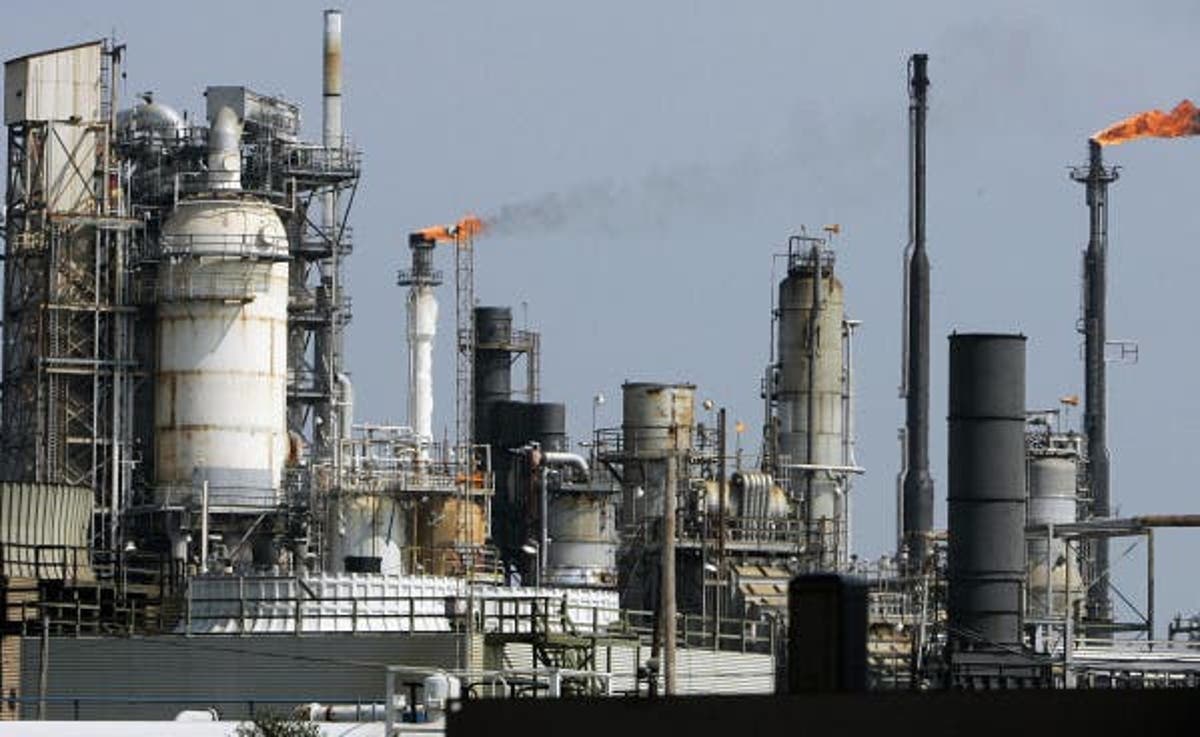 WARRI – The 40-year-old Warri Refinery, the first of its kind in Nigerian, owned by the Federal Government, was commissioned in 1978 to process about 100,000 barrels of crude oil per day.

It was essentially built to add value to some of the refinery by-products such as propylene, rich stock and decant oil.

However, the Warri Refinery, which came with so much promise and as the pride of the nation, had been abandoned by the Federal Government.

Investigations revealed that all the positive affirmations that came with the establishment had become a pipe dream.

Our reportee gathered that Warri refinery fell from grace to grass by the activities of unpatriotic political leaders at the Presidency who drive the nation’s oil economy.

In 2020, the management of NNPC Towers ordered the three major refineries to shut down for proper turn around maintenance. Unfortunately, the purpose of the shutdown was not achieved.

The long period of abandonment of the Warri plant had placed the refinery at the risk of rotting away and unlikely to restart for production.

Elitsa Geogieva, Executive Director, Citac, and specialist in African petroleum products refining, said, “Things have not been looking good lately with Nigeria’s plants probably and completely out of action for some 18 months and above.

“The dysfunction of its domestic refineries has long put Nigeria Africa’s biggest oil producer in an ironic situation.”

He lamented that Nigeria had been exporting crude to other plants in overseas, then would pay premium price to import fuel as consumer products, a situation he described as very unpatriotic.

“Pledges to fix the Warri Refinery have been made and broken again and again over the years. For at least a decade, NNPC’s 445,000 barrels a day of refining capacity barely processed 20% of that amount, due to the bad performance record.

“The latest effort to fix the refineries was supposed to be different because of the failed attempts that came before.

“The company had totally shut all three plants down by January 2020 for a comprehensive appraisal, and set the ambitious target of having them all back up and running at 90% of capacity by 2023.

“The refineries have been deliberately shut down to allow for a thorough diagnosis. They can be fixed based on what the diagnosis revealed,” said Kennie Obateru, the Abuja-based NNPC spokesman.

“For now, I don’t think anyone has a good understanding technically of what’s wrong with those refineries,” said Alan Gelder, vice president, Refining, Chemicals and Oil Markets at Wood Mackenzie Ltd. “They’re probably corroding, which makes it a very difficult proposition.”

Related Topics:Warri Refinery Rots Away As Nigeria Revs Up Fuel Importation
Up Next