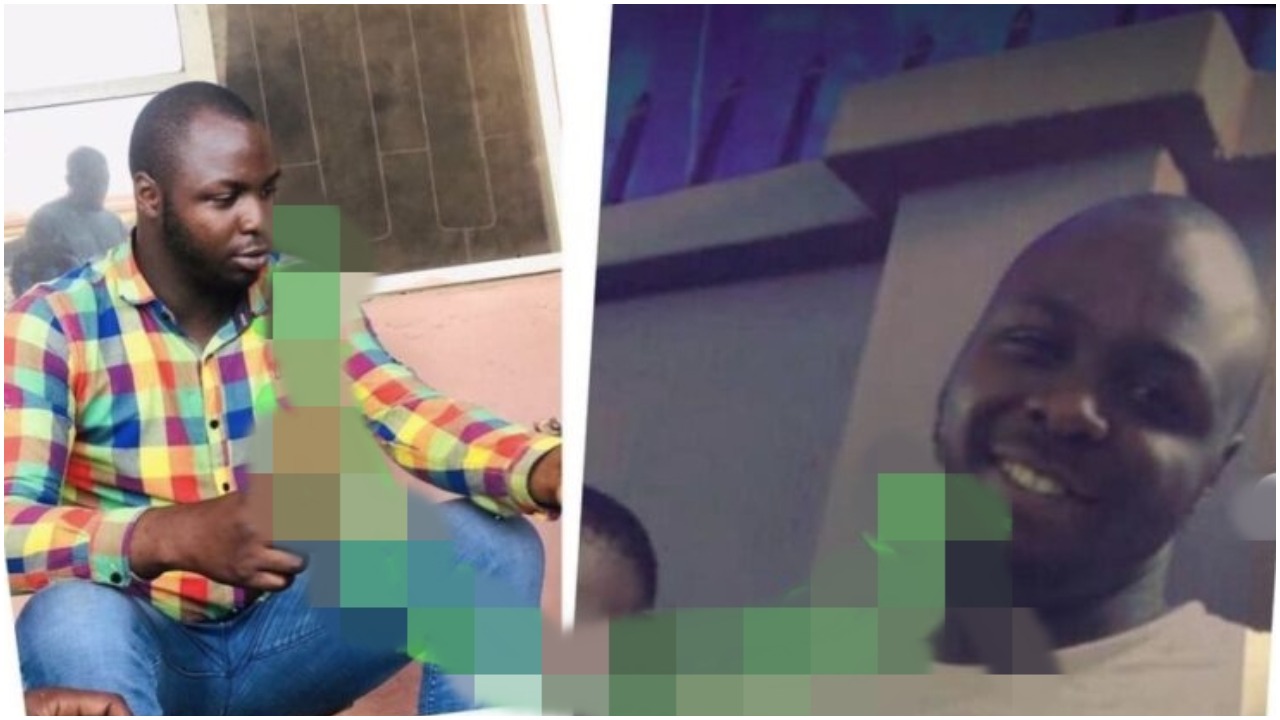 The Osun State University (UNIOSUN) Management has revealed that one of its student, Busari Ayomide Kamali, lost his after sustaining injuries in a motorcycle accident.

The school authority said the deceased, however, refused medical assistance offered by the university when the incident happened.

Also, it was revealed that the deceased student wrote a letter of undertaking to that effect.

The university’s Public Relations Officer, Ademola Adesoji, while conveying the management’s condolence to the deceased family in a press release obtained by DAILY POST, disclosed that Busari Ayomide Kamali was a spillover student of the department of Economics Education in the College of Education of the university until the announcement of his untimely death.

He maintained that the incident that led to his death occurred on Thursday, April 29, 2021 as he was going to his rented hostel apartment and that the fatal accident affected him and the rider of the commercial motorcycle.

According to the PRO, “He was rushed to a trado-medical clinic on that same day and the university management was notified of the incident on Tuesday, 4th of May.

“On that same Tuesday, the University management visited the trado-medical clinic and advised that the student should be moved to the university teaching hospital with immediate effect.

“The student declined and said he will contact his family first and will get back to the management on their decision. On Wednesday, 5th of May, 2021, the University health officials visited with an ambulance with the hope that he will be moved to the University teaching hospital that same day but he insisted to be treated there.

“The Students’ Affairs Unit and some student representatives too were advised to persuade him to go to the university teaching hospital as all the expenses will be borne by the University.

“After series of persuasion without any positive result, he was later requested to write and sign an undertaking that he is the one that insisted that he should not be moved to an orthodox hospital to be treated which he did.

“The University health centre and some college representatives had been visiting the hospital to check his recovery but unfortunately on Sunday, 16th of May, he was reported dead and was moved to Ibadan for burial.

Related Topics:‘We offered to help but he refused’ – UNIOSUN reacts to death of student after terrible motorcycle accident
Up Next

See The Man Who Built His Grave, Writes Will And Celebrates Burial Before Death