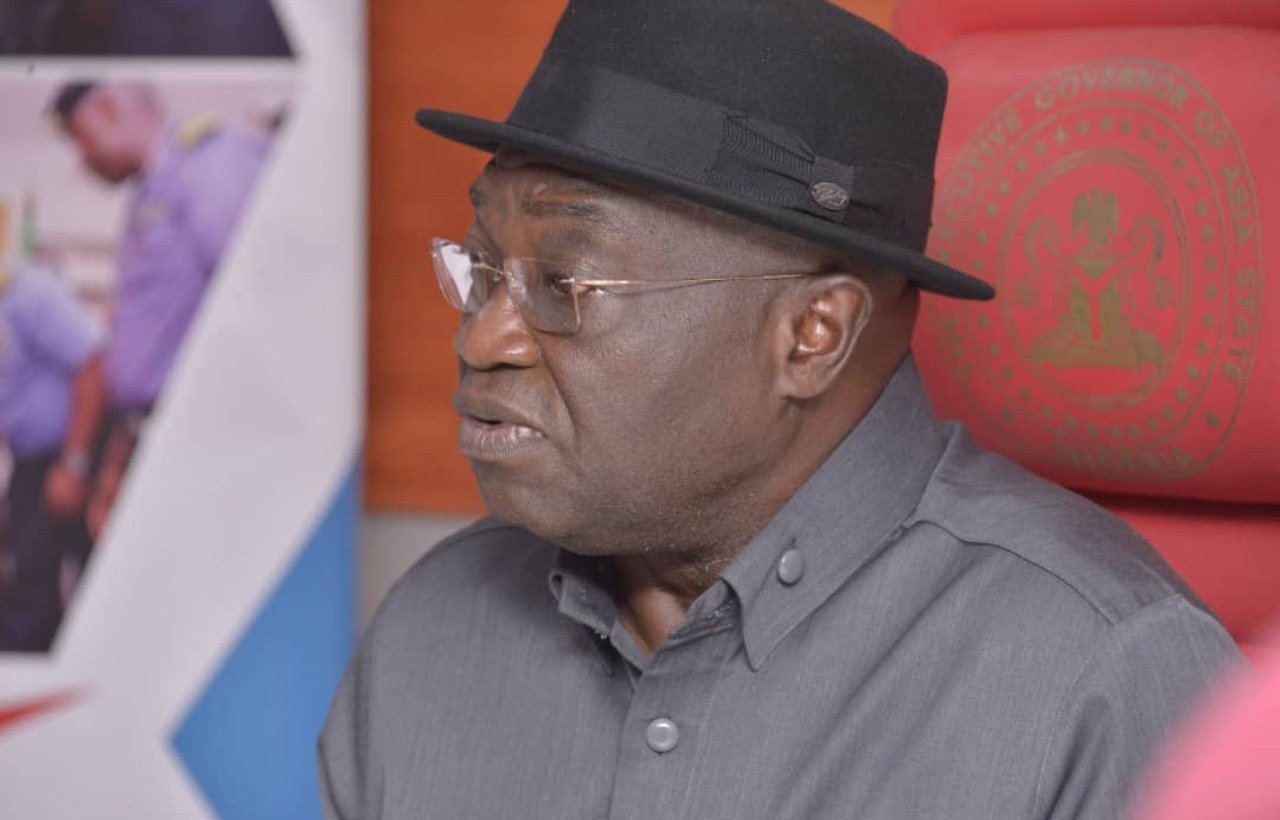 Abia State Governor, Dr Okezie Ikpeazu has said that his support for Trade & Commerce, Agriculture SME and Education right from the inception of his administration in 2015 was borne out of his knowledge that Nigeria would some day be faced with the present economic quagmire due to its mono-economic status.

Governor Ikpeazu who Stated this in an interactive session with members of the Nigeria Guild of Editors (NGE) in Aba, also said he knew what was coming ahead and has been busy preparing for the rainy day.

The Governor noted that a majority of the over 114 road Infrastructure done by his administration especially in Aba so far are of economic value to the state and were constructed to redeem the image of Aba as the economic hub of the Southeast/Southsouth regions.

“For the first time in 30 years, this administration has been able to create multiple good access into Ariaria international market.

“A lack of sufficient planning and deep study accounted for the failure of most of the roads done by previous administrations in Abia State”, he said.

Governor Ikpeazu also said that the quality of roads done by his administration accounts for the gradual return of investors to Aba, assuring that before long the state will start reaping the dividends in full.

On Education, the Governor said that apart from building 620 new class room blocks and four model schools, his administration has through the instrumentality of the Continued Teacher’s Training Programme improved the academic content of teachers while working to give a boost to technical Education.

According to Governor Ikpeazu, his administration is working towards making Abia a value addition hub for agricultural products and has concluded plans to establish more cottage industries in the 17 LGAs of the State using 6 Local Government Areas as pilot for the initiative.

“These 6 pilot cottage industries will be commissioned for use in the next two months”, the Governor announced.

Continuing, the Abia State Chief Executive said that his government identified market, power, funding and automation as key factors militating against the growth of SMEs in the state and has tackled the factors headon. “The ingenuity of our people is the greatest gift God Has given us; the can do spirit of an average Abian is the driving force behind our success story in the SME sector which has the capacity and potential to conquer the world.

“Our Leather and Garment Industrial Cluster also coming on board has the capacity of providing over 1,000 jobs for the people”, he said.

The Governor informed his guests that despite the level of insecurity across the country, Abia still remains the safest as the state has not experienced any case of bank robbery since 2015.

“Time has come for us to address the obvious injustices and imbalance in our national life through the instrumentality of roundtable”, he concluded.

In his remarks, the National President of the Nigerian Guild of Editors, Mr Mustapha Isah, expressed appreciation to the Governor for the transformational work he is doing in the state. According to him, “we have gone round to verify what we were told you have done so far and we are happy to report that Kinetic Abia is working”

Related Topics:We prepared for the difficult times – Ikpeazu tells editors
Up Next

The Best Time End To Petrol Subsidy Is Now – Adewole