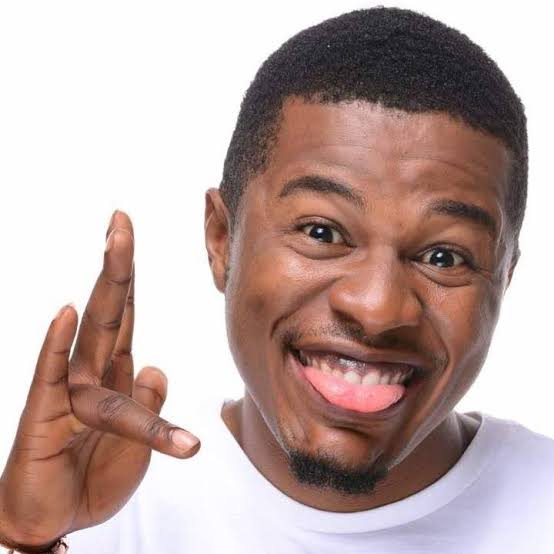 Africa Magic’s family sitcom, ‘The Johnsons’ is a long running program that has aired on Africa Magic since 2012. The story revolves around the middle class family of The Johnsons as they strive to survive in Lagos and slowly become successful. It further emphasized a strong sarcasm which make the family unique and full of drama. It stars heavy weight actors Charles Inojie as Mr Lucky Johnson, Ada Ameh as Mrs Emu Johnson, Chinedu Ikedezie as Efetobore Johnson, and also a staple of the show, Samuel Ajibola who plays the now iconic character of Spiff.

Now, after a whole ten years of being on the show and playing this one character of Spiff, actor Samuel Ajibola is coming out to publicly announce that he will be leaving the show.

In a press statement he released via Instagram, Samuel spoke about the amount of work and sacrifice he had put on the show and opened up about why after 10 years, he’s finally deciding to leave the show.

Are you ready to see why Samuel is leaving such an iconic role? Then let’s go!

“Hey guys. How are you doing? So I have an important message to bring to the general public. For about 10 years now I have sacrificed my time, dedicated my life, as well as all of the God given creativity within me to serving the Spiff character on The Johnsons television series which undoubtedly for me has fulfilled its purpose in bringing entertainment, happiness and joy to the African continent as well as also bringing therapeutic healings to the bodies and minds of our people from several testimonies I’ve heard. But as we all know nothing lasts forever and everything that has a beginning definitely has an ending. And as tough as this decision has been for me to make in the past few years, the time has finally come for me to move on and grow into other purposes as I’m in search of new challenges and other ways to entertain our people through other various projects.

I will like to thank the producers of the show for allowing me to showcase one of the many sides of my limitless creative talent as well as all of the fans who have given me fulfillment in enjoying that character. But most importantly I will like to state that my loyalty belongs to Multichoice. What this means in general is that I have not quit acting. It only means that I’m making more time in order to fulfill other purposes and to do other things. Thank you and God bless.”

So ultimately, Samuel has gotten tired of playing the character of Spiff and is looking to branch out into other characters. The decision is very understandable. To play a character like this that is very big on physical comedy and a person who is not supposed to be taken seriously on the show for ten years is no small undertaking. I guess Samuel is much older now than he was when he joined the show, he is now married, and I guess he’s looking to finally branch out into taking on roles that are maybe a bit more serious that will show more side to his talents. Either way, I wish him the best of luck and I’m sure he’ll do amazing.

Related Topics:Why I Quit 'The Johnsons' - Spiff Finally Speaks Out
Up Next

Mr Ibu says he can do without sex for 2 years