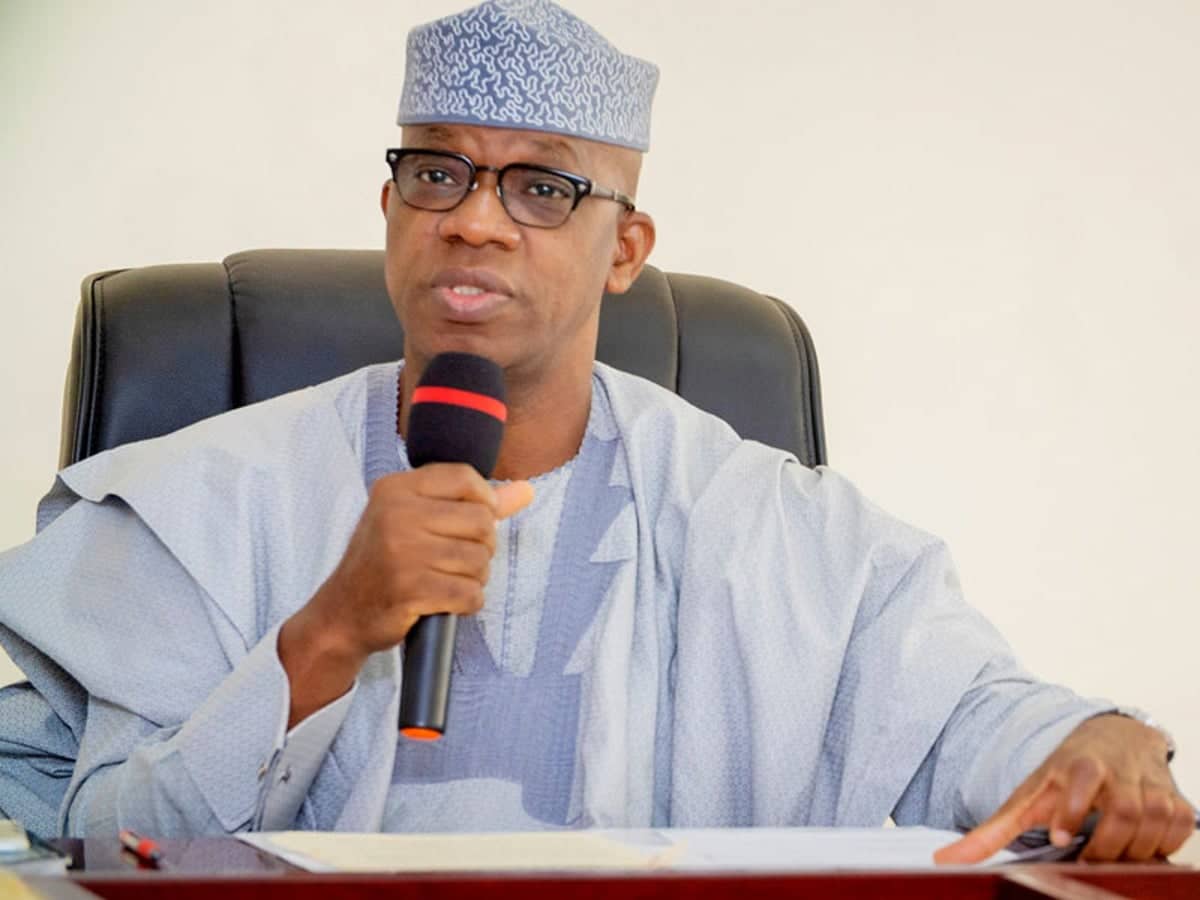 Governor Dapo Abiodun has confirmed that the Internally Generated Revenue (IGR) of Ogun State shrank in 2020, giving reasons for the sharp reduction.

TrackNews Online had reported earlier that a report published by the National Bureau of Statistics (NBS) showed that the IGR of Ogun, which was N70billion in 2019, dropped to N50billion in 2020.

With the over N20billion reduction in IGR, Ogun ranked sixth behind Lagos, Rivers, Federal Capital Territory, Delta and Kaduna, the NBS said.

Gov Abiodun while addressing lawmakers in Abeokuta, acknowledged the drop in the state’s IGR in 2020, blaming the same on factors occasioned by the COVID-19 pandemic.

According to Abiodun, the state has generated about N21billion in the first quarter of N2021, expressing confidence that over N100billion would be raked in by the end of the year.

The governor maintained that the drop in the IGR of Ogun in 2020 was caused by the inability of the state to earn from the Pay As You Earn (PAYE), the tax incentives given to industries, and the lack of revenue from the education sector.

He saw the possibility in realising more than N30billion between April and June.

“Our Internally Generated Revenue dipped in 2020 and there are some reasons for that – there was no Pay As You Earn (PAYE) during the COVID-19 period. We gave incentives to industries because they couldn’t work during that period, and a lot of our IGR was coming from the tertiary institutions and because there were no students in schools, the revenue did not come in.

“The good news is that in the first quarter of 2021, we already got N21billion. This second quarter, we will do at least N30billion and by the end of this year, we will do over a N100billion in Ogun State”, the governor said.

‘Wrath of God will fall on you soon’ – Archbishop dresses on sack cloth to warn Buhari, others

Related Topics:Why Ogun IGR dropped by N20bn in 2020 – Gov Abiodun
Up Next