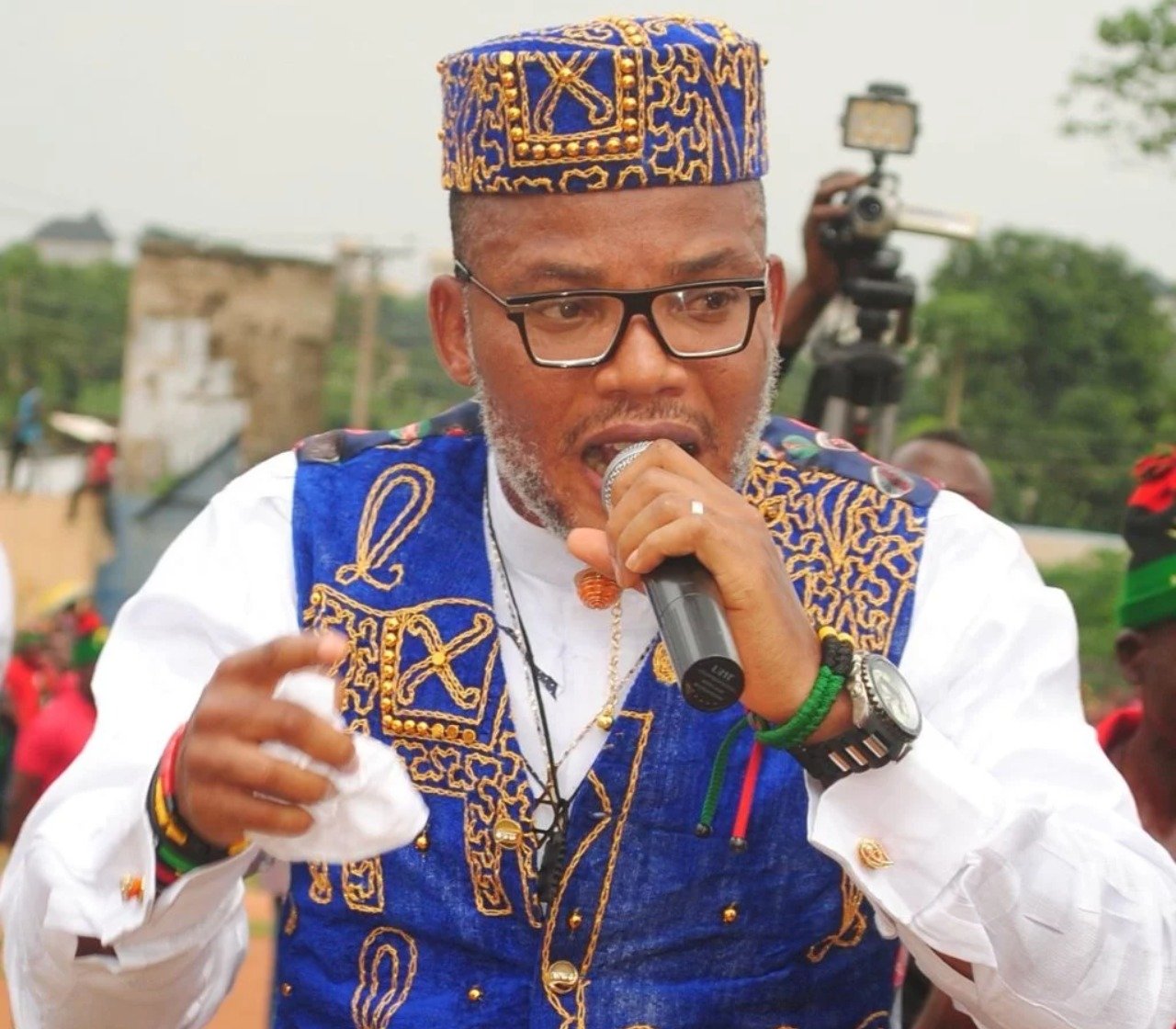 Nnamdi Kanu, leader of the Indigenous People of Biafra, IPOB, on Sunday threatened the Nigerian Army and men of the Nigeria Police Force, NPF.

Kanu warned that any Army or police officer who orders the killing of anyone from the Southeast would be hunted and punished.

The IPOB leader specifically directed the warning to Commanders of troops in the Nigerian Army and senior police officers.

In a tweet, Kanu stressed that adorning a uniform with ranks does not make those liable invincible.

He wrote: “If you are a commander of troops in the Nigerian Army or police, hear this: That you are wearing a uniform and adorning a rank, it does not make you invincible.

“If any #Biafran is killed on your orders, you will be hunted and punished, sooner than later. We are taking stock and bidding our time.”

This is coming at a time when security operatives and government facilities are being attacked in the Southeast.

TrackNews Online had earlier reported that some hoodlums had burnt down a police station at Ubani township Market in Umuahia North Local Government Area of Abia State.

Over 10 police officers were killed on Saturday, between Rivers State and Akwa Ibom State as attacks by unidentified hoodlums continues unabated in the Southeast.