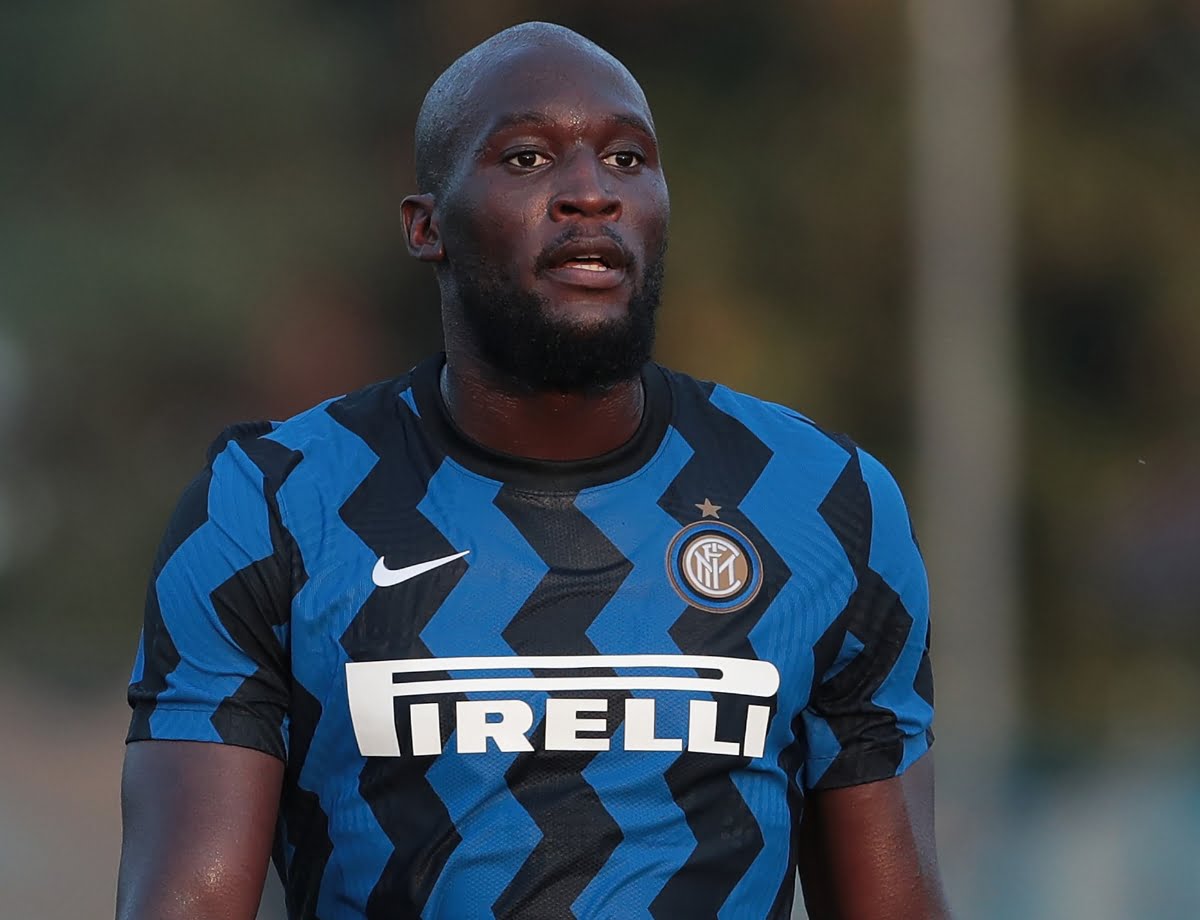 Real Madrid boss, Zinedine Zidane has stepped down as the club’s manager despite having one more year remaining on his contract, according to AS.

AS reports that Zidane asked for a few days to reach a decision over his future after the final league match of the season against Villarreal.

The Frenchman on Wednesday informed the club that it was indeed his intention to leave, according to the top football site.

Real Madrid’s hierarchy now have ample time to find a suitable replacement ahead of the summer transfer window.

Massimiliano Allegri, Raul Gonzalez, Joachim Low and Antonio Conte are among the leading candidates to succeed Zidane at the helm.

“Now we have to be calm and in the next few days we’ll talk about it,” Zidane had told reporters after Real Madrid’s last game of the season.

“In a little while we’ll see what’s going to happen. Not only with me, but with everything the club is going to do for next season.”

Related Topics:Zidane steps down as Real Madrid manager
Up Next

Trophyless Season Is NOT A Success – Man United Manager Solskjaer