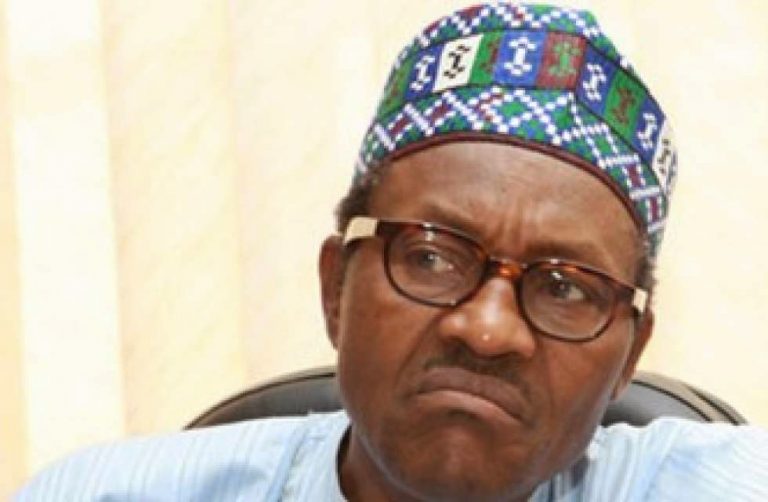 Nigerians in over 30 cities around the world have confirmed their readiness to hold an anti-Muhammadu Buhari administration protest on June 12 to express their displeasure over insecurity rocking the country.

Recall that the Federal Government had in 2018 changed Nigeria’s democracy day from May 29 to June 12.

The new date is special in Nigeria’s history and is used to commemorate the democratic election of Chief MKO Abiola on June 12, 1993, in what has been adjudged to be Nigeria’s freest and fairest elections.

It was, however, canceled by the Ibrahim Babangida military junta, and Abiola was thrown into prison, leading ultimately to his untimely death in 1998.

In a post on Twitter on Thursday, human rights activist, Omoyele Sowore, said residents of about 31 cities have confirmed their readiness for the protest.

“These are cities that have been confirmed ready for ‪#June12Protest. ‬Ado-Ekiti is now confirmed,” he wrote.

Related Topics:31 Cities Cross The World To Hold Anti-Buhari Protest On June 12 [Full List]
Up Next

Timi Frank to FG: Don’t allow Akpabio to deceive you