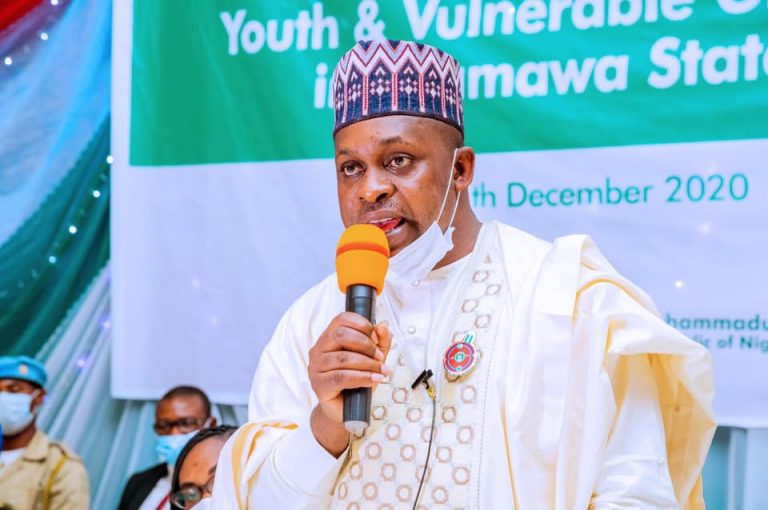 TRACKING_____Aliyu Abdullah, Special Assistant on Media and Publicity to Nigeria First Lady, Mrs Aisha Muhammadu Buhari, has sarcastically addressed Nigerians who made be thinking of moving to Ghana over the suspension of Twitter in Nigeria.

Tracknews reports that Abdullah took to his Facebook page to note that a bag of rice is being sold in Ghana at N48,000 while a litre of petrol is sold at N393.

“Dear Mr Wailer, Before you relocate to Ghana because of Twitter suspension, I wish to humbly and respectfully remind you that a litre of petrol is N393, a bottle of Cock is N300 and a bag of rice is N48,000 in Ghana. Best regards,” Aisha’s aide noted.

Meanwhile, DAAR Communications PLC, on Monday, threatened to challenge the stance of the National Broadcasting Commission on the suspension of Twitter by the Federal Government once the strike by the Judiciary Staff Union of Nigeria is over.

The owners and operators of Africa Independent Television, Raypower FM and Faaji Radio disclosed their next step in a statement released by the management of the media conglomerate,Tracknews reports

The communication company noted that the ban of the social media platform does not represent any law as contemplated by the National Broadcasting Code.

Related Topics:000 In Ghana’ – Buhari’s Aide Tells Nigerians Planning To Leave‘A Bag Of Rice Is N48
Up Next

Twitter Ban: Malami On Is Own, We Can’t Arrest Adeboye, Kumuyi, Others – Police