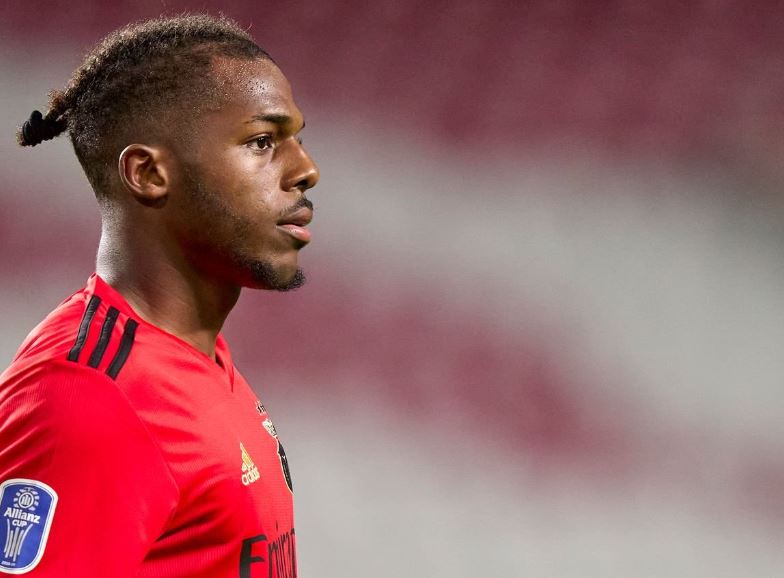 Arsenal is set to bring Benfica left-back, Nuno Tavares, to Emirates this summer.
The Premier League club has made the first move in the race to sign Tavares from Benfica.

The Gunners view Tavares as a new backup to Kieran Tierney.

According to Fabrizio Romano, Arsenal has been in contact with the player’s agents, with Benfica hoping for £14.5 million.

Arsenal manager, Mikel Arteta, is keen to add competition for Tierney at left-back after the Scotland international signed a new long-term contract with the North London club last week.

Tavares currently has three years left in his contract with Benfica.

The 21-year-old has gone on to make 41 appearances for Benfica.

Related Topics:Arsenal Are Planning To Sign This Highly Rated Defender From Benfica
Up Next