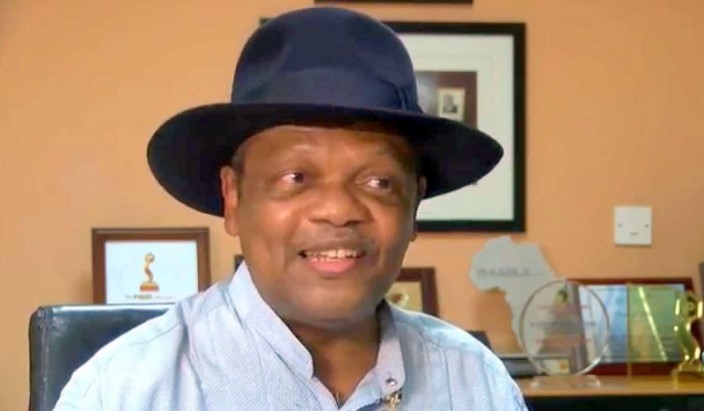 TRACKING____ Atedo Peterside, founder of Stanbic IBTC has criticized the federal government for the hasty action to ban the operations of the global blogging platform Twitter.

In a tweet Saturday morning, Peterside said, “On twitter bank, an emerging narrative is that FGN is phenomenally quick on negative/wrong actions that will hurt many Nigerians, while slow on positive/corrective actions.”

On Thursday, the Federal government announced the ban on the operations of Twitter in Nigeria after the platform deleted a message by President Muhammadu Buhari which many Nigerians had considered offensive.

The ban which groups Nigeria with countries like North Korea and Iran, has been roundly condemned with the government so offering no sensible cause for its action.

Lai Mohammed, the minister of information said the government was forced to act because of “the persistent use of the platform for activities that are capable of undermining Nigeria’s corporate existence.”

Nigerians have also been putting out messages which can help people use their twitter account in Nigeria despite the controversial ban.

According to TheCable newspaper, shortly after the federal government announced that Twitter has been suspended, a virtual private network (VPN) started to dominate discussions on social media platforms.

The newspaper said VPNs are essential in helping users to protect their internet traffic and keep their identities private online abd connecting to a secured VPN server, for instance, your internet traffic goes through an encrypted tunnel that nobody can see into, including hackers, governments, and your internet service provider.

How can you get a VPN?

Getting a VPN isn’t a difficult thing, reports The Cable. There are paid VPNs and there free ones that can guarantee you seamless usage of Twitter in Nigeria notwithstanding the government’s suspension.

Some of the best-paid VPNs for Twitter, according to Comparitech, are ExpressVPN, NordVPN and Surfshark, CyberGhost, IPVanish, VyprVPN, and ZenMate.

The free VPNs that can be used for Twitter include: ProtonVPN, Hotspot Shield Free VPN, Windscribe free, TunnelBear, Speedify and Hide.me.

To get a VPN — either paid or free — on your device, below are the simple steps you can follow:

· Type VPN in the search box

· Open the app and install

· Change your location to any other country of your choice (for instance Germany, US, Russia…)

Related Topics:Atedo Peterside blasts FGsays it is fast to do wrong while slow on the right things
Up Next

The First Episode of “My Name Is A-Zed” Season 2 is Finally Here!