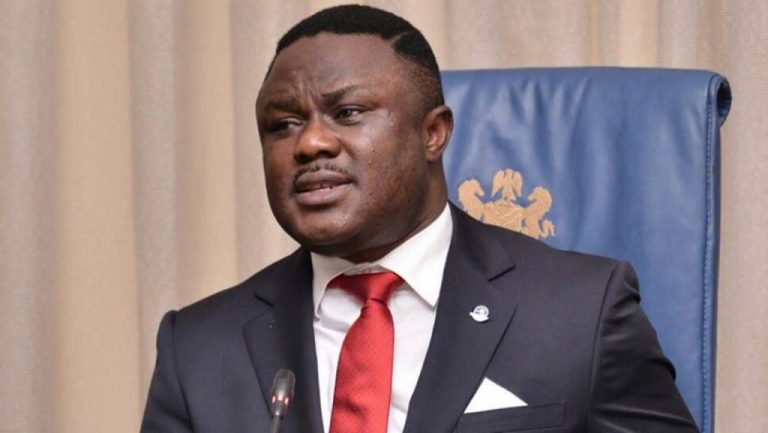 TRACKING_____Governor Ben Ayade of Cross River State has recalled one of his Special Advisers, Agbiji Mbeh Agbiji, who was earlier sacked.

In a statement on Tuesday signed by the Chief Press Secretary to the governor, Christian Ita, said Agbiji, who was in charge of Aviation has been reinstated.

Ita added that Agbiji was immediately recalled after his name was included in the sack list in “error”.

According to feelers from the Government House, Agbiji had reached out to the Governor to explain that he has since defected to the APC.

The statement reads in part: “The State Governor, His Excellency Sir Ben Ayade, has approved the immediate reinstatement of Hon. Agbiji Mbeh Agbiji, as the Special Adviser on Aviation.

“Hon. Agbiji’s name was included in error amongst those relieved of their duties in an earlier press release.”

Tracknews reports that the governor had on Monday dismissed four Commissioners and five of his aides for allegedly refusing to defect to the All Progressives Congress (APC).

The aides who were relieved of their duties were listed as Leo Inyambe, Orok Otu Duke, Victor Okon, John Etim Bassey, and former member of the state House of Assembly, Agbiji Mbeh Agbiji.

Related Topics:Ayade Recalls Aide After Decfecting To APC
Up Next