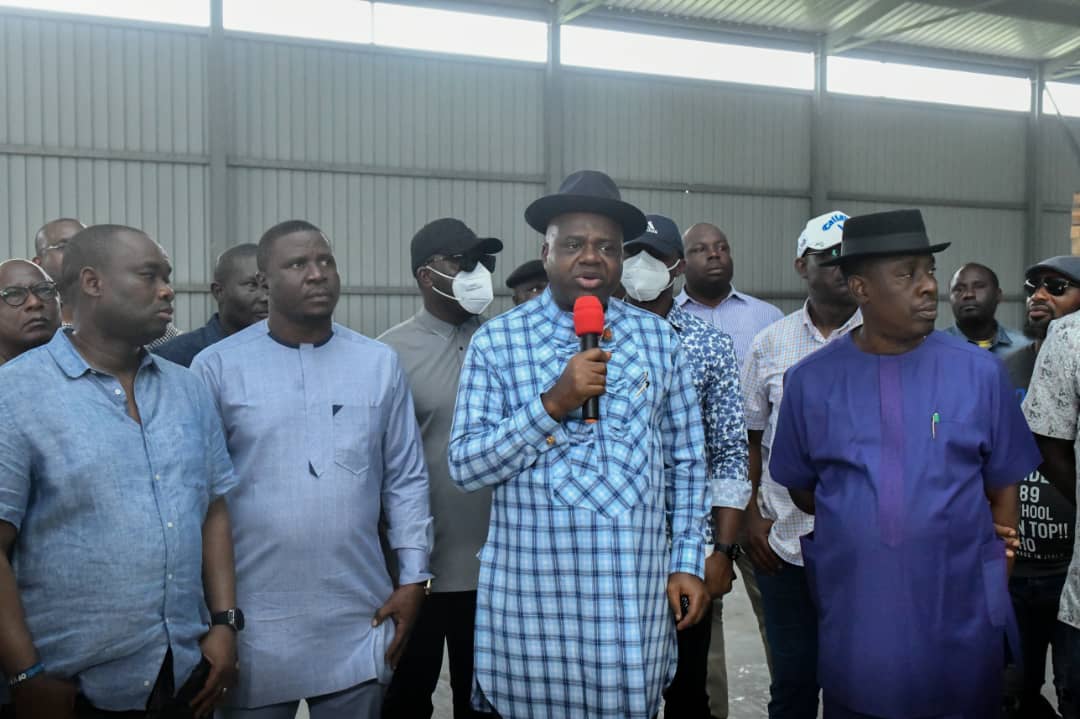 A 60-metric tonnes cassava starch factory built by the Bayelsa State government will be inaugurated soon.

Governor Douye Diri disclosed this on Saturday doing an inspection tour of the factory located at Ebedebiri in Sagbama Local Government Area of the state. 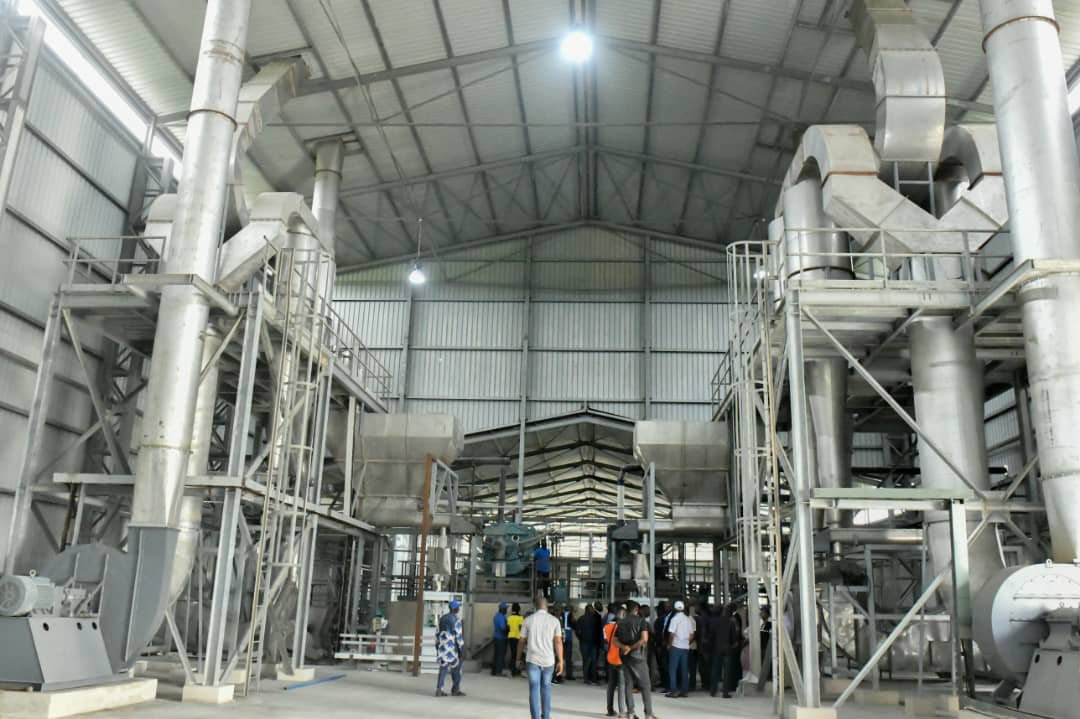 In order to meet the plant’s expected production capacity, the governor urged people of the state to engage in massive cassava farming.

Senator Diri, who expressed satisfaction with the level of work done, noted that due to its production capacity, the quantity of cassava produced in the state would not be enough for it to produce at full capacity.

He called on the people to go into cassava farming as it would be a source of revenue generation not only to the state but also the people.

He said: “This is an indication that our people have to go back to the farms as what we are producing now would not be enough for the factory. So, I call on all Bayelsans to be very serious with cassava farming and production.

“All the necessary tools and machines are here. We are talking about commercial farming so you can make money.”

Diri commended his predecessor, Senator Seriake Dickson, for embarking on the project aimed at producing starch for industrial purpose.

He also thanked the host community for securing the plant against vandalism.

In their remarks, the Commissioner for Agriculture, Mr. David Alagoa, and the Technical Adviser on Agriculture, Mrs Helen Ajuwa, who took the governor round the factory, stated that it has the capacity to process 60 metric tonnes of cassava per day. 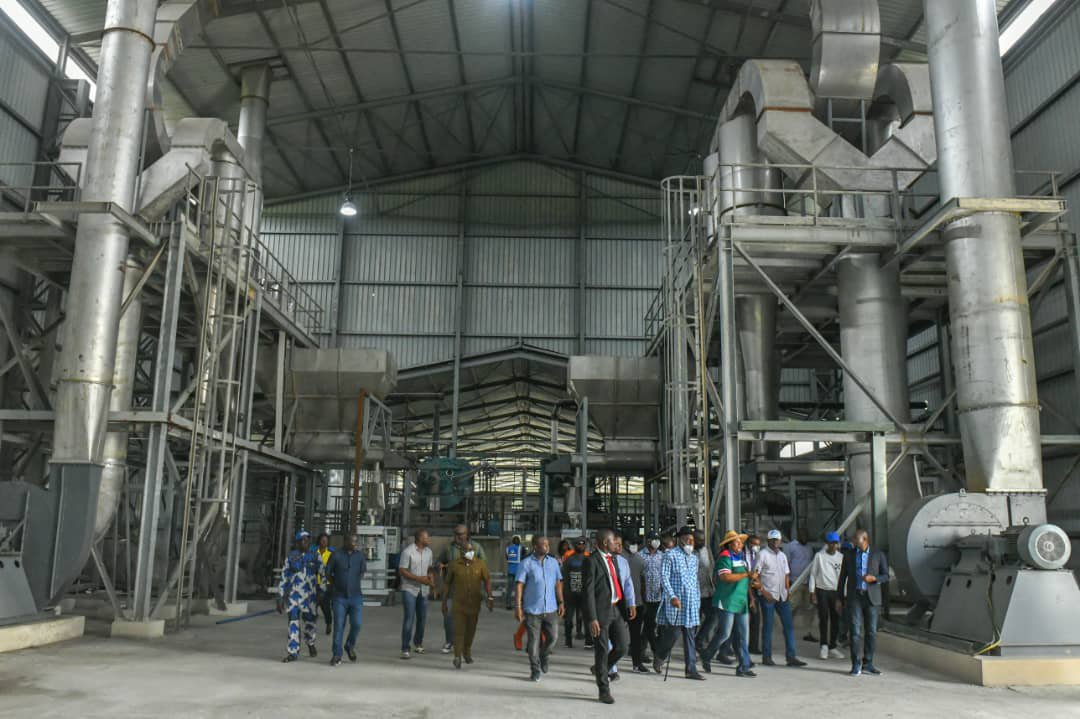 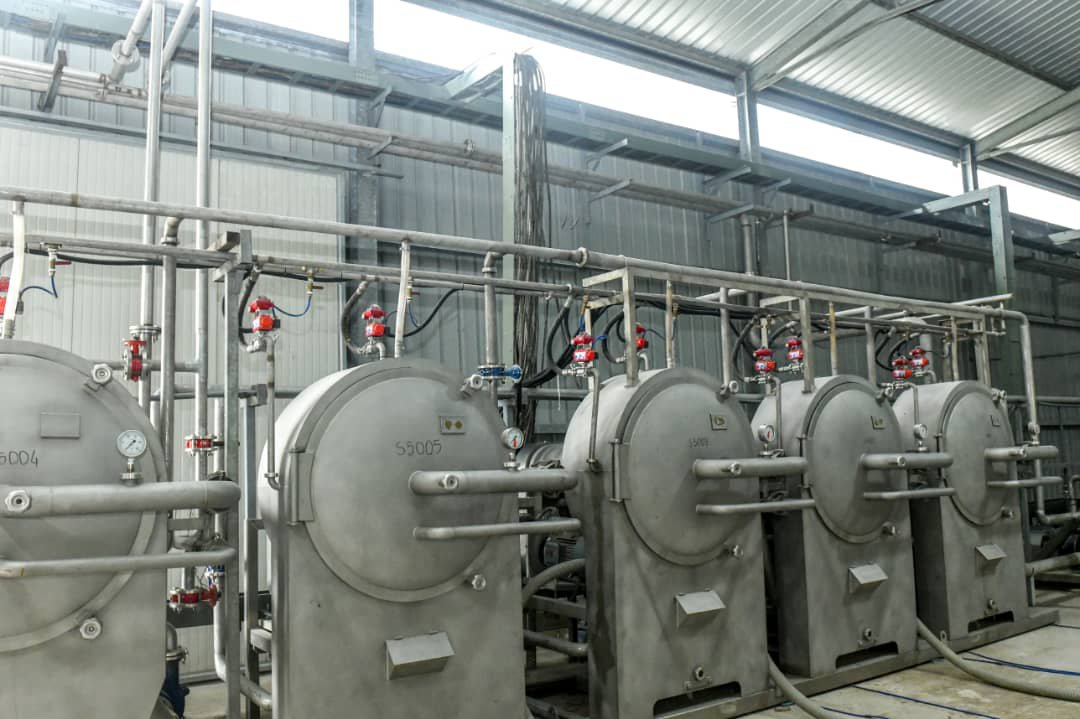 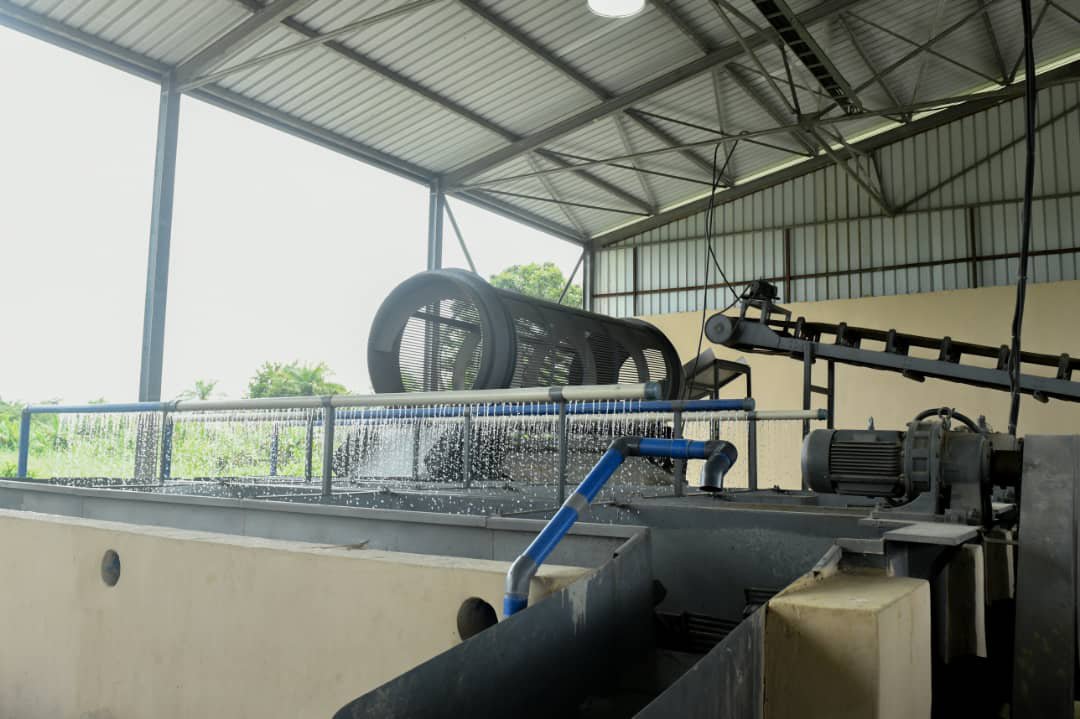 Related Topics:Bayelsa Starch Factory Ready For Commissioning
Up Next