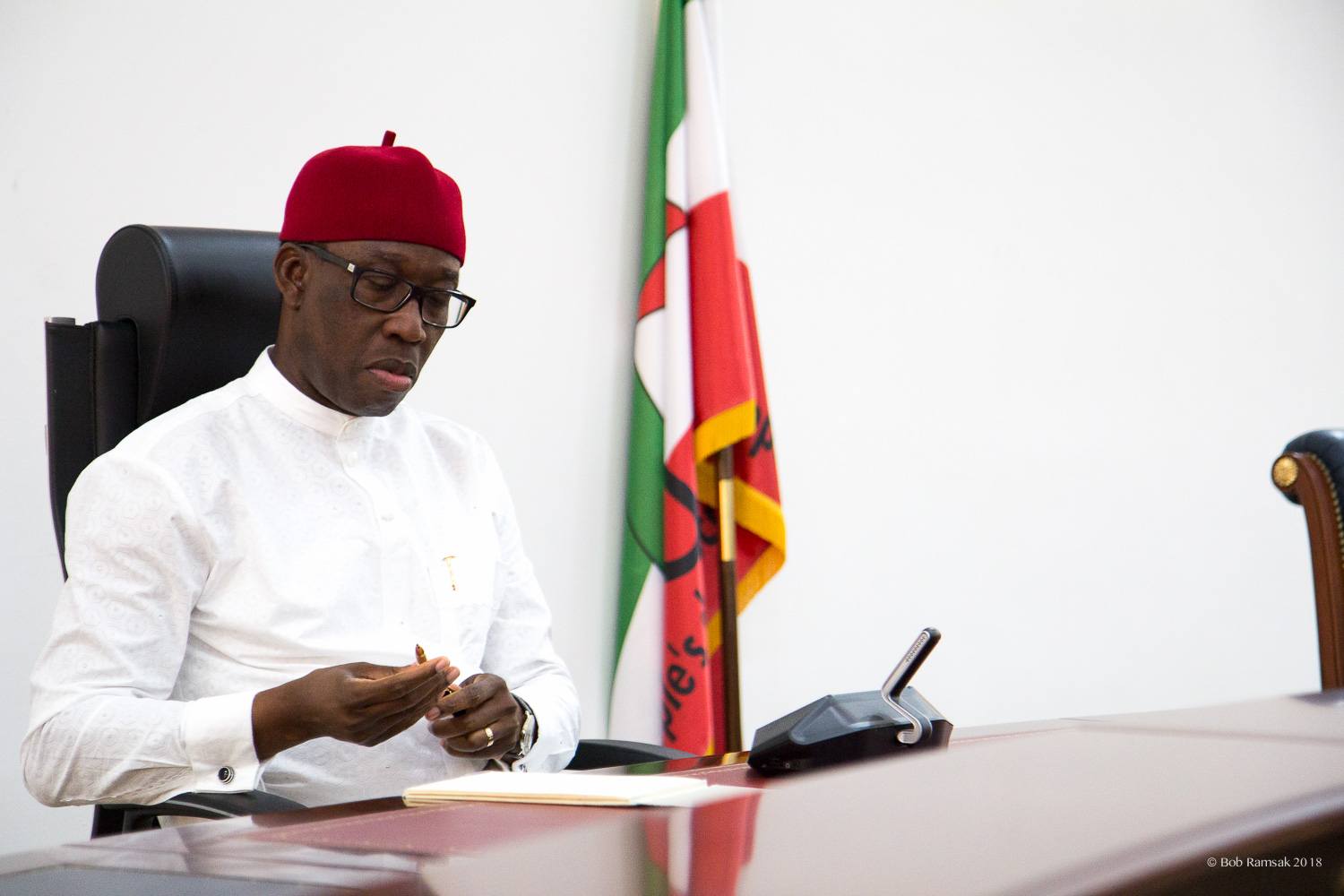 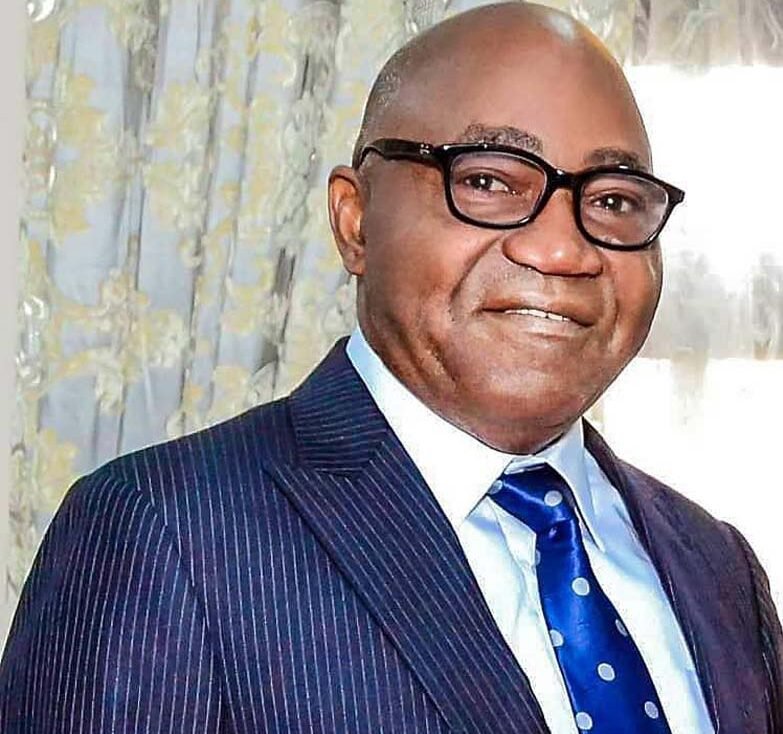 Agas was former Secretary to the State Government in the first term of the governor. In the first half of the second term, he was chief strategies to the state government before the state executive council was sacked a.month ago.

Unconfirmed reports say he is in the race for the 2023 governorship race.