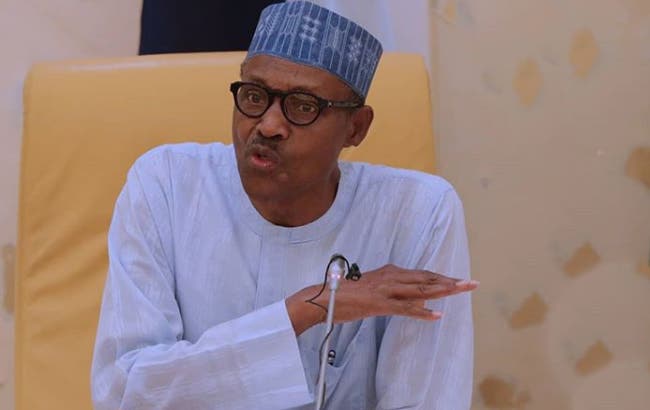 …Says those burning INEC offices want his administration to fail

… Says attacks on INEC facilities would not stop the elections

TRACKING____PRESIDENT Muhammadu Buhari Tuesday said that the federal government has given enough time to people plotting to destroy the country by promoting insurrection and burning down critical national assets.

The President threatened that very soon a rude shock awaits those that want his administration to fail.

President Buhari, who stated this when he received briefing from the Chairman of the Independent National Electoral Commission, INEC, Prof. Mahmood Yakubu, at the First Lady Conference room, promised to meet all the demands of the commission for the 2023 elections.

He further said that attacks on INEC facilities would not stop 2023 or any election.

Related Topics:Breaking: We’ve given enough time to those trying to destroy Nigeria – Buhari
Up Next