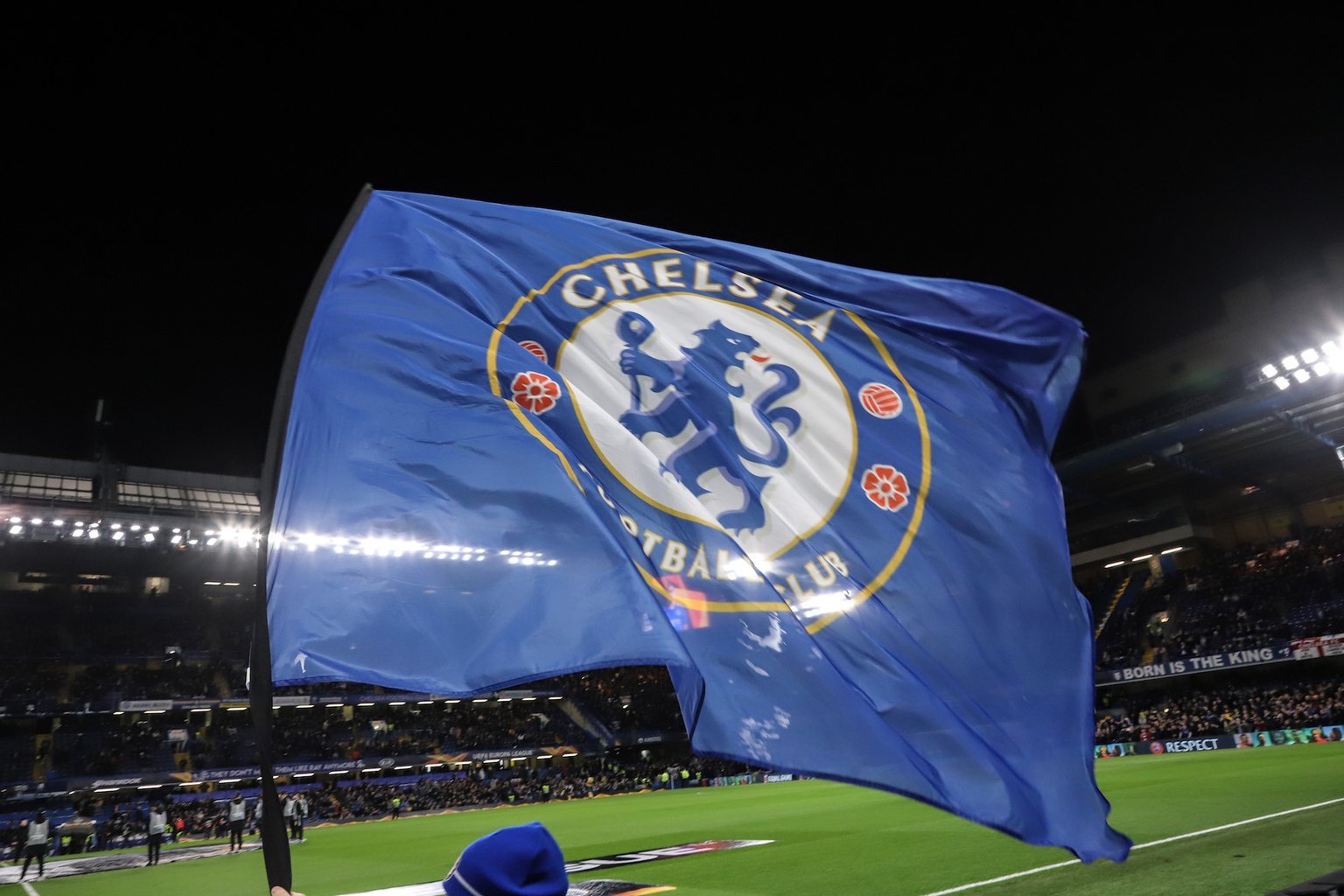 Chelsea have confirmed the player that will leave Stamford Bridge ahead of next season.

According to Chelsea, Willy Caballero will depart the club after four years at the Blues.

The west London club disclosed this in a statement via Chelsea’s official website on Friday.

Caballero’s current contract with Chelsea will expire at the end of this month.

The statement read in part,” Willy Caballero will depart Stamford Bridge after four years with Chelsea when his contract expires at the end of this month.

” He helped us to win the FA Cup and Europa League before having his contract extended for the 2020/21 season, meaning he saved the best for last as he was among our substitutes when we defeated Manchester City in Porto to lift the Champions League trophy.”

Caballero made 38 appearances for Chelsea, including 11 in the Premier League and last season’s FA Cup final.

The Argentine goalkeeper joined Chelsea from Manchester City in 2017.

Related Topics:Chelsea confirm player to leave Stamford Bridge
Up Next