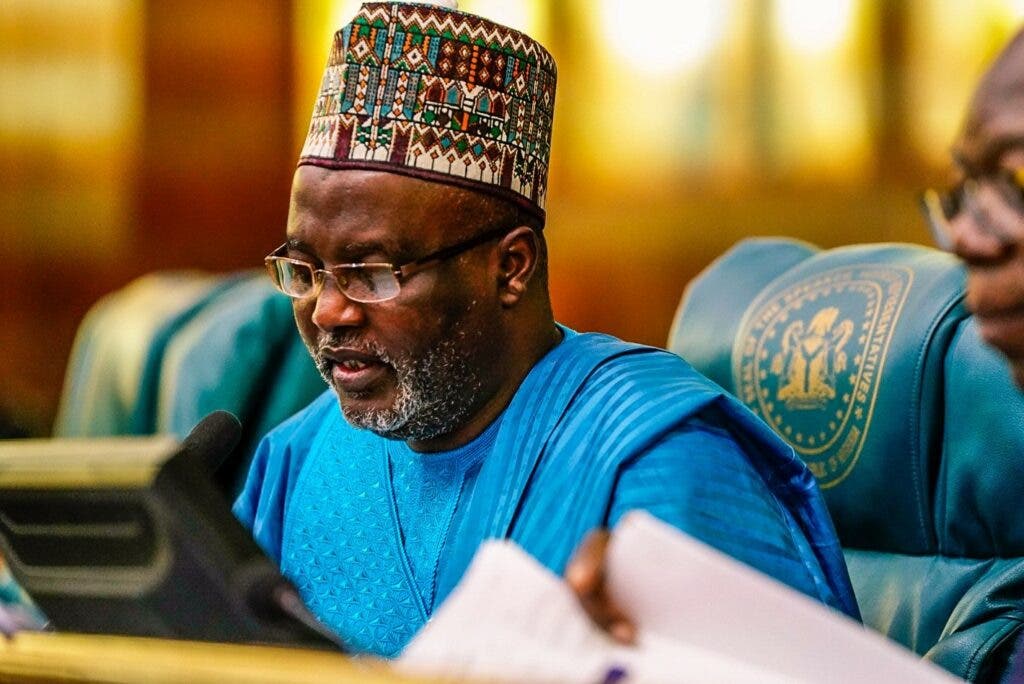 TRACKING____The Deputy Speaker, House of Representatives, Idris Wase has assured Nigerians that the ongoing processes for the review of 1999 constitution would not be a wasted effort as popular opinions of citizens will be given attention.

The Deputy Speaker who is the Chairman of the House of Representatives Committee on Review of the 1999 Constitution maintained the Committee is conducting the exercise with an open mind and will collate all positions of Nigerians for further consideration by the National Assembly.

While speaking in Jos on Tuesday at the venue of the North Central public hearing which has citizens from Plateau, Benue, Nasarawa States and the FCT in attendance, he stated “We will do justice to all positions, Nigerians will not be taken for granted, popular opinions of citizens will be given attention…”

Also speaking, the Plateau State Governor, Simon Lalong advocated for stiff penalties against anyone who is found guilty of abusing the constitution so as to protect its sanctity as the highest instrumental of power and make it the main driver of Nigeria’s democratic journey.

Declaring the event open, the Governor said the review of the 1999 constitution is a worthy cause that needs to be supported by all Nigerians as it could impact positively on good governance and service delivery to its citizens and observed that beyond amending the constitution, Nigerians must also take greater interest in how the constitution is implemented to avoid abuses that end up creating distortions and leading to agitations for more amendments.

The Governor said if and when the constitution is reviewed, no one should be allowed to live above it and at the same time, no one should be put beneath it by those in power or anyone saddled with the privilege of implementing any part of it but the rule of law must prevail at all times to guarantee democratic rights, freedoms and responsibilities.

Representatives of Governors of Nasarawa and Benue States described the public hearing as a golden opportunity for all grievances to be ventilated and all thorny national issues to be thoroughly discussed to arrive at a people’s constitution.

Again, opinions presented by the various groups bordered on creation of State police, financial autonomy, restructuring as well as devolution of powers.

Related Topics:Constitution Review: Nigerians’ll not be taken for granted ― Wase
Up Next