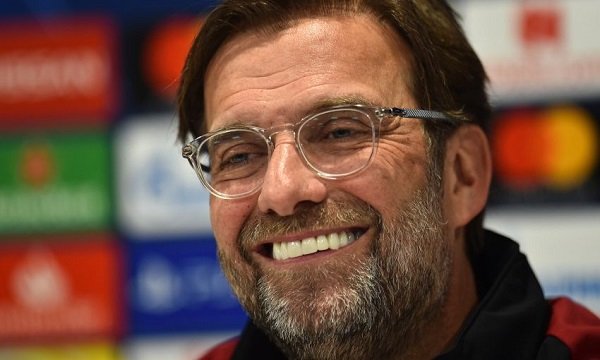 Liverpool have been linked with Ghanaian sensation Abdul Fatawu Issahaku for some time and the latest reports are highly positive.

According to Anfield Central, the Reds are close to securing the signing of the African starlet for a fee of just £1.5million.

The news source have claimed that the 17-year-old attacker will be immediately loaned out to Portuguese champions Sporting CP to complete the requirements of obtaining a UK work permit.

It is further stated that that the teenager was also on the radar of Manchester United but the Anfield club have moved quickly to win the battle.

Not much was known about Issahaku, who is currently employed by Ghanaian club Steadfast FC but his performances at the U-20 AFCON held earlier this year caught the attention of the top teams.

On his debut (opening group game) for the U-20 national side, he scored a goal from the half-way line against Tanzania. Then in the final group game, he scored with another left-footed long range strike vs Gambia.

In the final against Uganda, he provided the assist (from the corner) for the opening goal in a contest that Ghana won 2-0 to lift the trophy. Abdul Fatawu Issahaku was named the Player of the Tournament.

His goals and skills in the competition can be viewed in this amazing highlight provided by CAF.