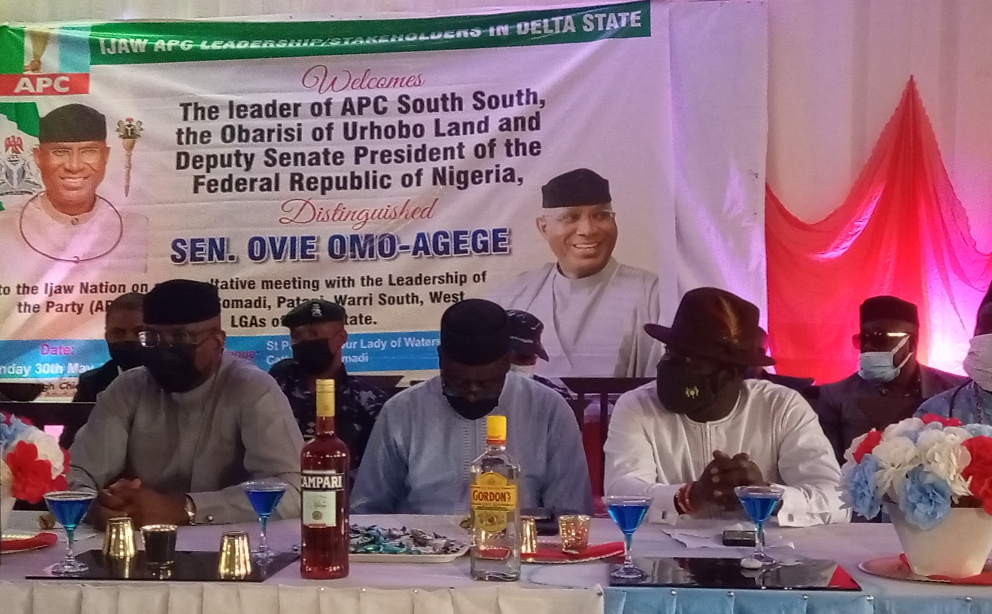 The Deputy Senate President of the Federal Republic of Nigeria Senator Ovie Omo-Agege the Obarisi of Urhobo land visited Delta Ijaw APC Leaders/stakeholders of Burutu, Bomadi, Patani, Warri South West and Warri North local government areas to interface and how the party will be strengthened in the area.

Omo-Agege, leader of the ruling All Progressives Congress, APC, in the South-South, stormed the riverine enclave, which is Sen. James Manager’s stronghold in Delta South, who is an ardent gubernatorial hopeful under the ruling PDP in the state.In a consultative/interactive meeting with Ijaw APC leaders/stakeholders, who came from Burutu, Patani, Warri Southwest, Warri North, and Warri South council areas, they appealed to Omo-Agege for basic amenities in the area. 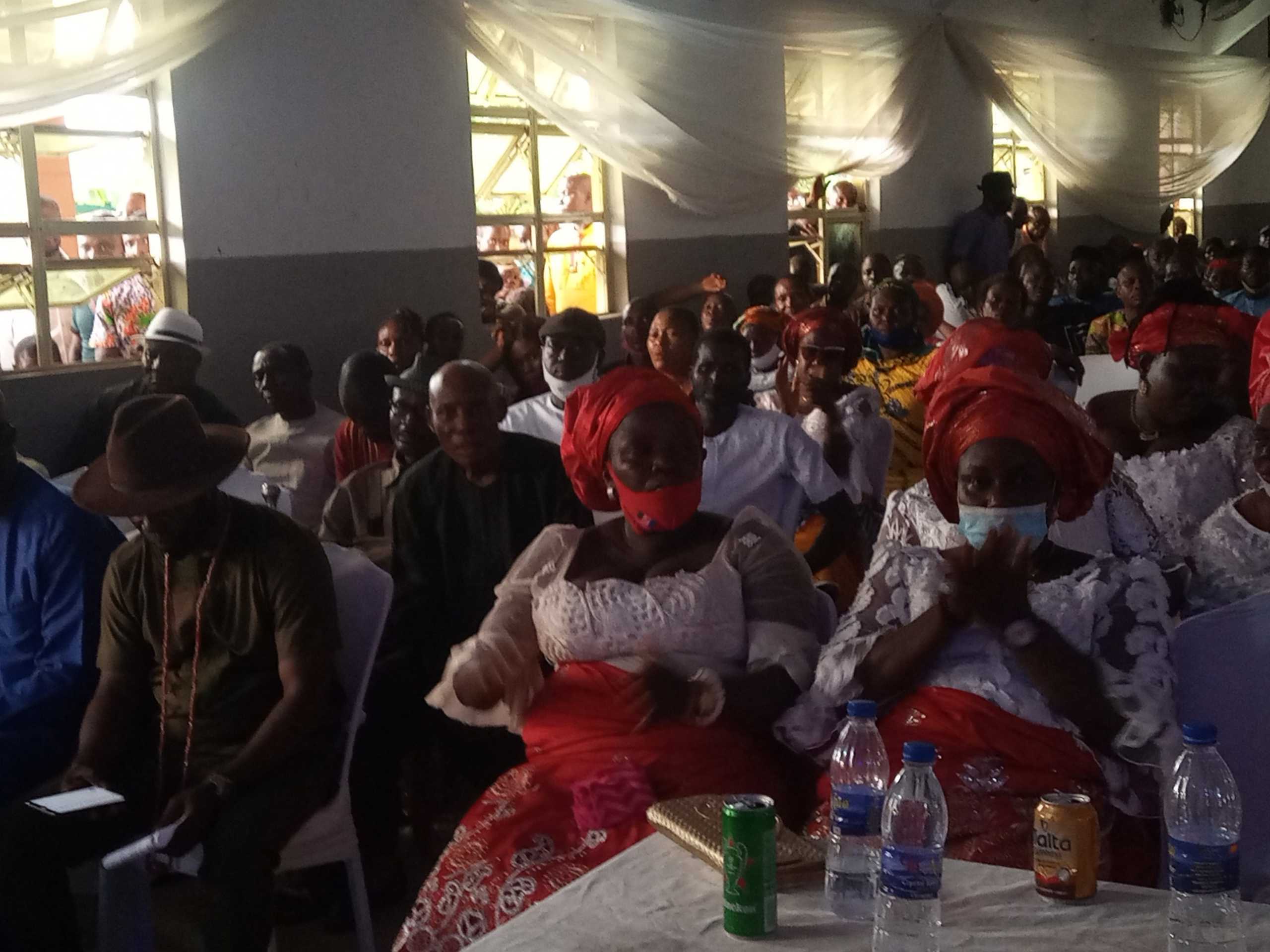 In their separate speech, High Chief Michael Johnny and APC state financial secretary, Chief Theodore Ezonfade, who made the appeal, noted that Delta Ijaw had been neglected by the PDP-led state government in the provision of democracy dividends since 1999.

“We have suffered the consequences of bad leadership; the Bomadi General Hospital and other government facilities are in shambles, and there’s no electricity in Bomadi. We need your help”, they said.

Omo-Agege, in his response, said: “whatever I will do, I will do for the Ijaw nation. All your demands are the basic things every senator is supposed to do for his people. Ijaw has not gotten what they deserve.

“We need your support because all of your demands can be achieved if only we’re in power in 2023. “But, I will try my best to ensure that some of the things I’m doing in my senatorial district are done here in Bomadi”. 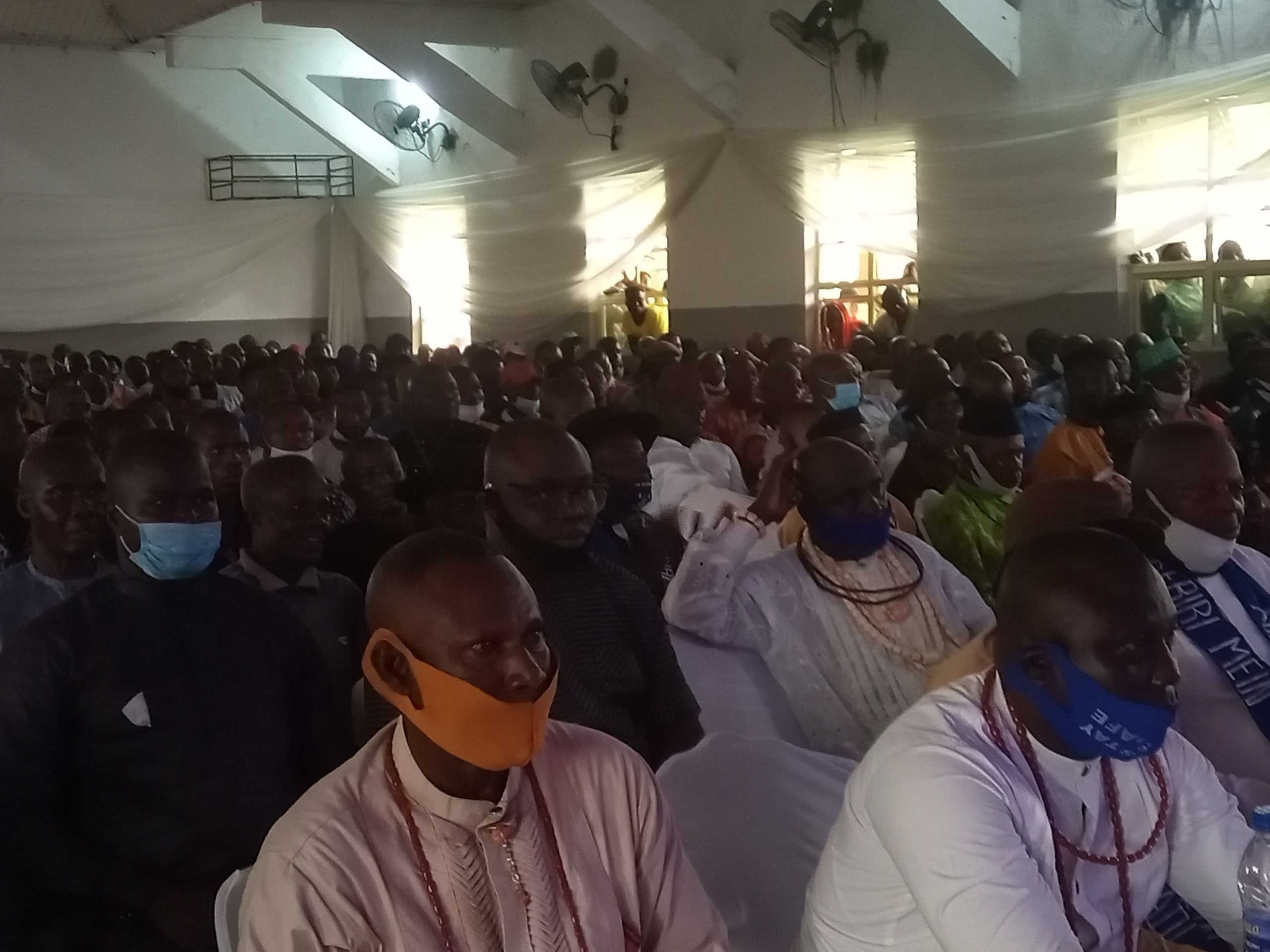 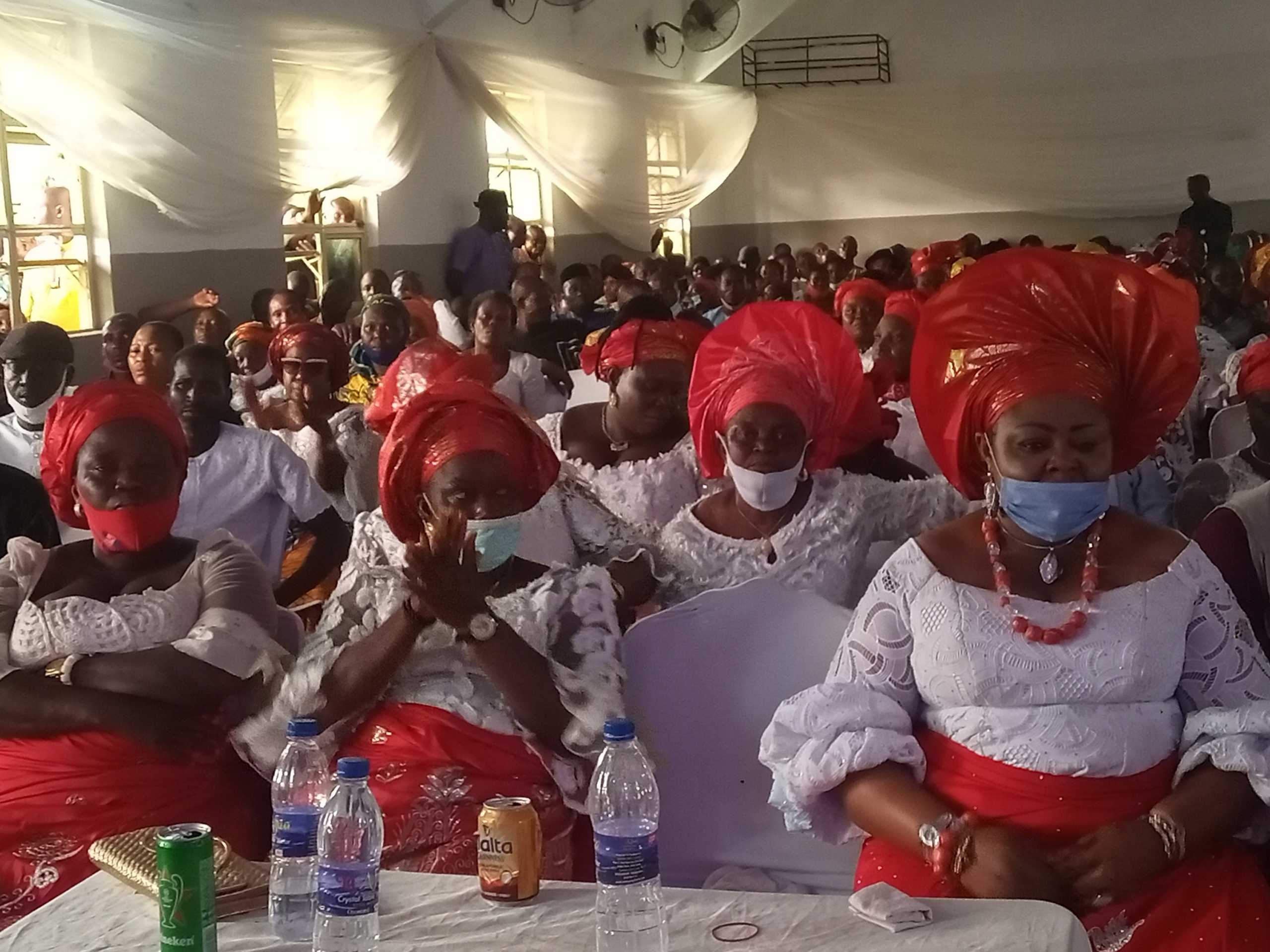