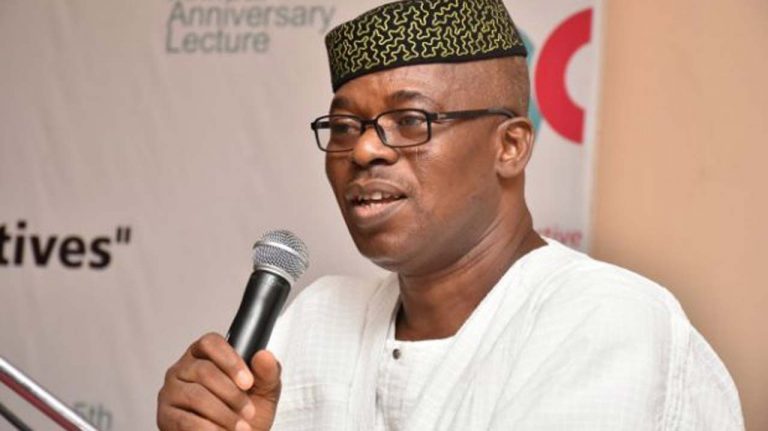 Former Ekiti Governor, Segun Oni has said his political opponents are trying to blackmail him ahead of the Ekiti 2022 governorship election.

He accused his rivals of spreading reports that he is plotting to share political appointments before the governorship election.

The DG noted that Oni’s track records, tradition and political philosophy was beyond sharing offices.

Arokodare said the camp remains guided by the dictates of time, law, wisdom, and common sense.

“We have consistently shown an uncommon fidelity to due process. By our track-records, we do not corrupt values; we thrive in the ethics of fairness, decency, and constitutionality,” he said.

“The responsibility of sharing what is the collective benefit of all is that of the party and the leadership. It is wise to understand that there is time for everything.”

Arokodare added that Oni respects internal party rules, electoral guidelines, and will triumph “at every phase of this journey”.

Related Topics:Ekiti 2022: Political Opponents Out To Blackmail Me – Segun Oni
Up Next

Comr. Igali Calls On Leaders Of APC In Bayelsa To Close Rank And Ensure That The Leadership Of NDDC Is Not Giving To A Non Party Person