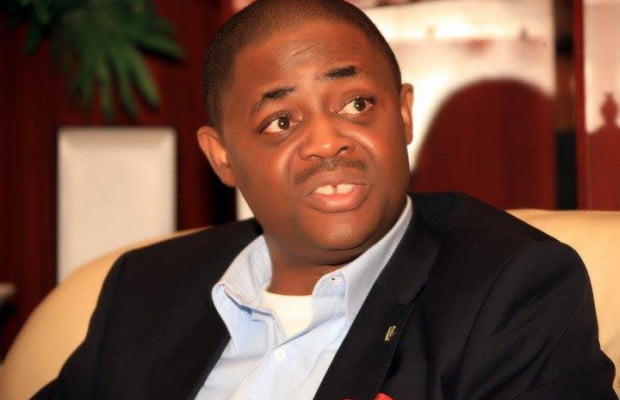 Days after Joshua who is the founder of the Synagogue Church of Nation died last Sunday, June 6, Okotie shared a cryptic post many interpreted to be an attack on TB Joshua’s memory.

A part of his post read: ‘‘The wizard at Endor who assumed the title Emmanuel, has been consumed by divine indignation. And now his disciples bewail his ignominious exit.”

Joshua during his lifetime used the name ”Emmanuel” before himself and members of his church began any communication during their church services.

TrackNews Online understands that Okotie and Joshua were never best of friends as the former had always suspected the latter’s source of power.

Okotie had even come out in public to question Joshua’s authenticity as a man of God.

In a statement shared on his social media handle on Friday, Fani-Kayode slammed Okotie for speaking ill of the late clergyman.

Related Topics:Fani-Kayode Knocks Okotie For Insulting TB Joshua
Up Next