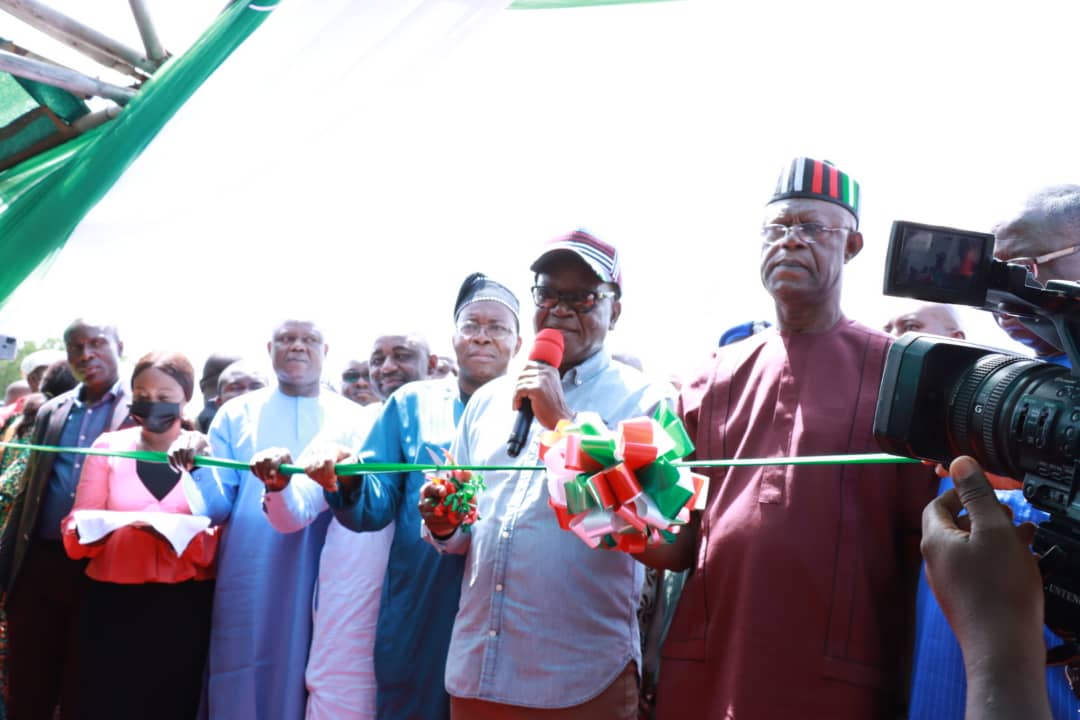 Benue State Governor, Samuel Ortom today flagged off the distribution of improved seedlings and crops to farmers across the 23 local government areas of the state.

Performing the ceremony at the headquarters of Bureau for Local Government and Chieftaincy Affairs Makurdi, Governor Ortom said seedlings and crops were high yielding and drought tolerant that could meet international demands.

He stated that the purchase and distribution of improved seedlings to farmers was a Growth Enhancement Support to small scale farmers to boost food production and provide raw materials for industries springing up in the State. 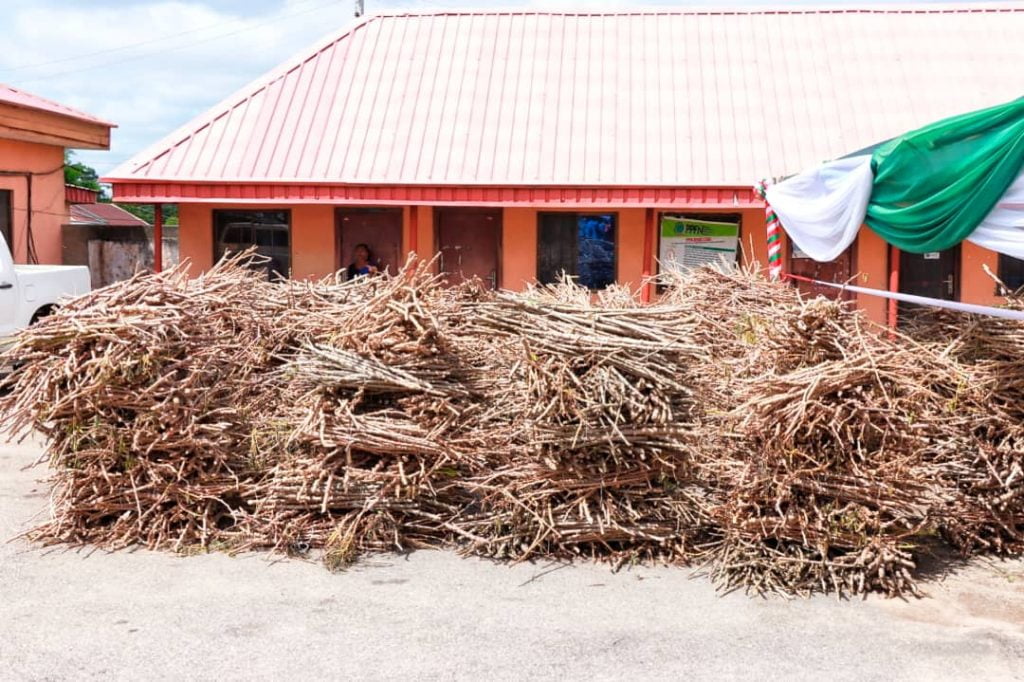 While reiterating his call on the Federal Government stop the invasion of farmlands by Fulani herdsmen for Benue people to fully return to the farm, Governor Ortom commended the Bureau for Local Government and the 23 council chairmen for making the event possible.

While calling on the private sector to engage in the production of improved seedlings to make them readily available to farmers, Dr Ijir said the seedlings would be distributed to 23,000 farmers across the State.

Special Adviser to the Governor on Local Government and Chieftaincy Affairs, Barrister Ken Achabo said the exercise was an electioneering campaign promise kept as the administration had promised improved crop production which would go a long way in providing succour to farmers.

Chairman, Association of Local Governments of Nigeria, ALGON, Benue State chapter, Hon Caleb Abba said the move would support farmers whose seedlings were destroyed by herdsmen but have little respite to go back to their farms. 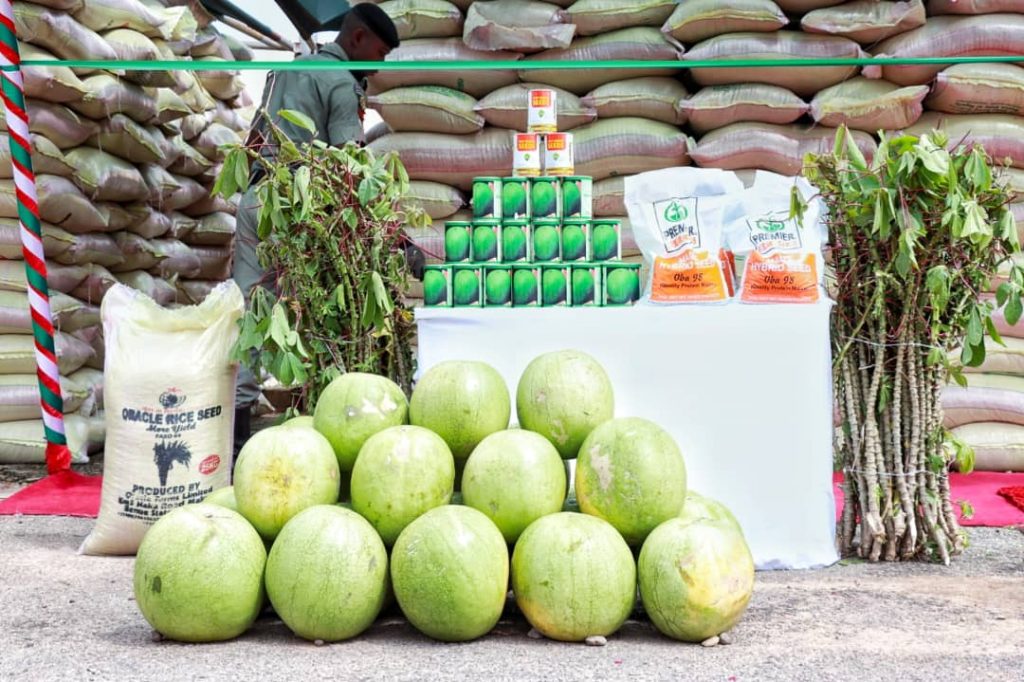 During the flag off, 4,666 improved rice seedlings, 230 bags of maize seedlings, 690 tins of melon seedlings as well as 10,000 cassava stems were earmarked for distribution to 1,000 farmers per local government area.

Advertisement
Related Topics:Farming season: Ortom flags off distribution of improved seedlings to farmers in Benue
Up Next