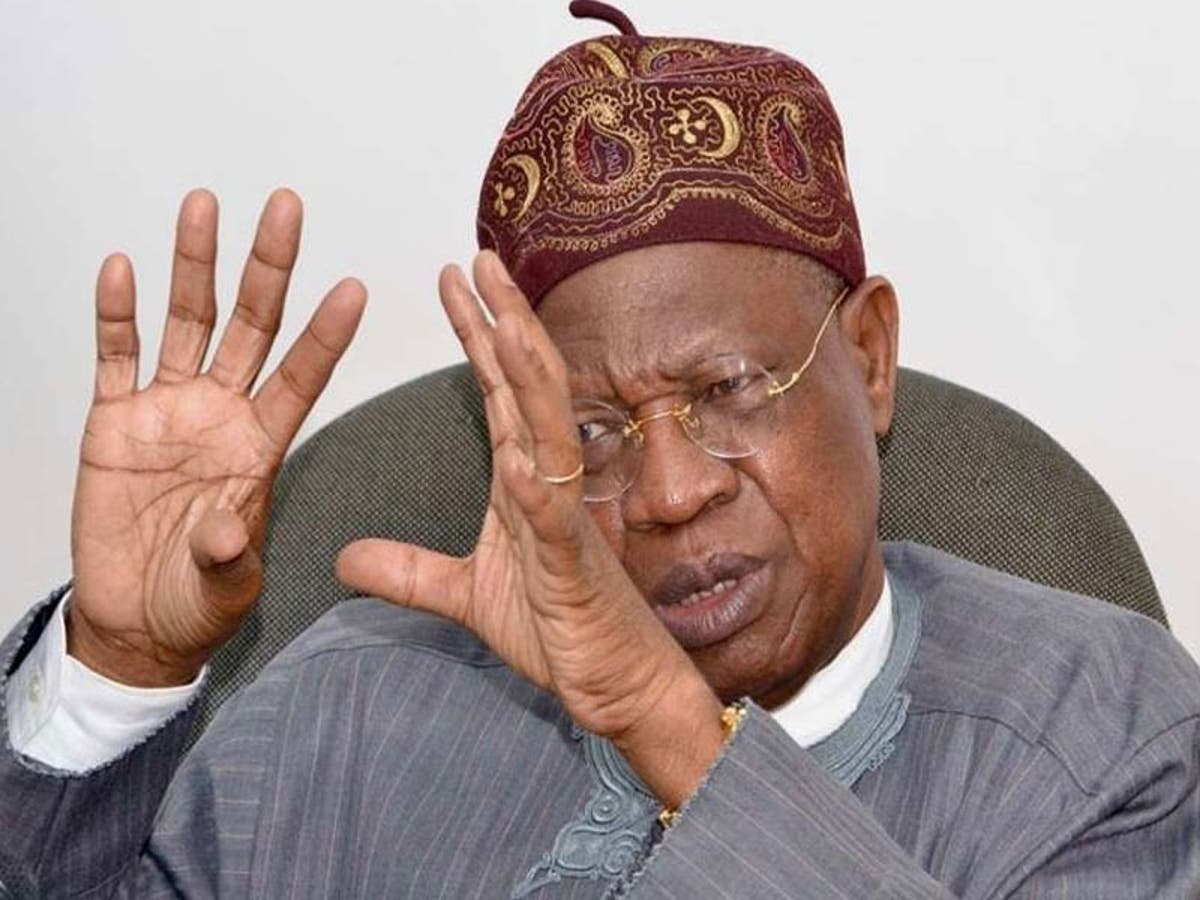 The Minister of Information and Culture, Lai Mohammed, Wednesday disclosed that microblogging platform, Twitter is set to engage with the Federal Government.

Recall that the Federal Government suspended the operations of the Twitter in Nigeria last Friday.

The Minister while speaking with State House correspondents after the weekly Federal Executive Council (FEC), noted that the social media platform had reached out to the government seeking high-level discussion to resolve the issue.

Mohammed said he was involved about the development on Wednesday morning.

He further stated that Twitter was suspended because it provided an avenue for people threatening the corporate existence of Nigeria.

Mohammed added that the owner of Twitter helped to fund the recent #EndSARS protest while allowing the leader of the Indigenous People of Biafra, Nnamdi Kanu, use the platform to call for the killing of policemen.

He said the platform refused to delete Kanu’s tweets despite repeated requests to do so.

Mohammed listed conditions that must be met even if there is a discussion with Twitter including that it must now be registered in Nigeria as a business concern.

He said freedom of speech has not been stifled by the suspension of Twitter as Nigerians can still use other platforms such as Facebook and Instagram.

He dismissed the claim that the platform had not been suspended, noting that it would not be losing money if active.

Related Topics:FG Lists Condition For Ban On Twitter To Be Lifted
Up Next