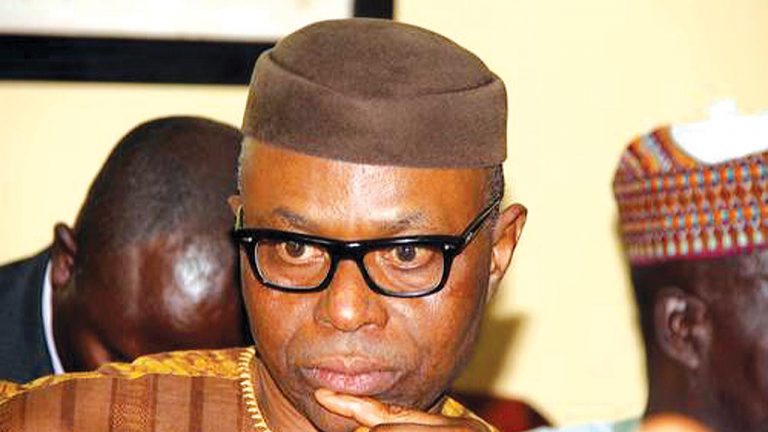 The former Governor is said to have held series of meetings in Abuja with the Attorney General of the Federation and Minister of Justice, Abubakar Malami, SAN, the Chairman of the APC National Caretaker Committee and governor of Yobe state, Mai Mala Buni as well as two other governors to prepare the ground for his defection to APC.

Sources also claim that part of the reasons the APC leadership wants Mimiko to join the party is because they feel the incumbent Ondo Governor, Rotimi Akeredolu is opposing the federal government on some national issues and seems not to be on the same page with the Villa.

“From the look of things, our man(Aketi) appears not to be on same page with the Villa owing to his recent stance on certain national issues.

“So we are working hard to ensure the former governor joins us to take of the party because we cannot afford to toy with any state in the southwest”, the source said.

But the Ondo State Commissioner for Information and, Orientation, Donald Ojogo claims his principal’s position on national issues is not an attack on the Villa or the Presidency.

He however welcomed the idea that Mimiko may be on his way back into the party.

Ojogo said “It’s a good thing if those who left the party or even wiling ones are coming to join the party; but the slant that Governor Akeredolu’s stance on some national issues is responsible for the search for fresh frontiers is dismissible.

“Whatever position he has taken in the past or would take on national issues can only be propelled by altruism and patriotism. So if anyone finds opportunity under such cover to blackmail the governor as being at loggerhead with the villa, it will be unfortunate.

The commissioner added that ”But if it happens, we won’t be surprised because some persons take politics to boundless levels not minding whether the well being of their folks is endangered or not.”

However, on the purported pending defection of Mimiko to APC, one of the aides to the former governor said his principal has no plan to join a new party.

The aide who spoke on condition of anonymity was quoted as saying truly Mimiko went to Abuja but the trip was not political neither did he have any meeting with the APC leaders.