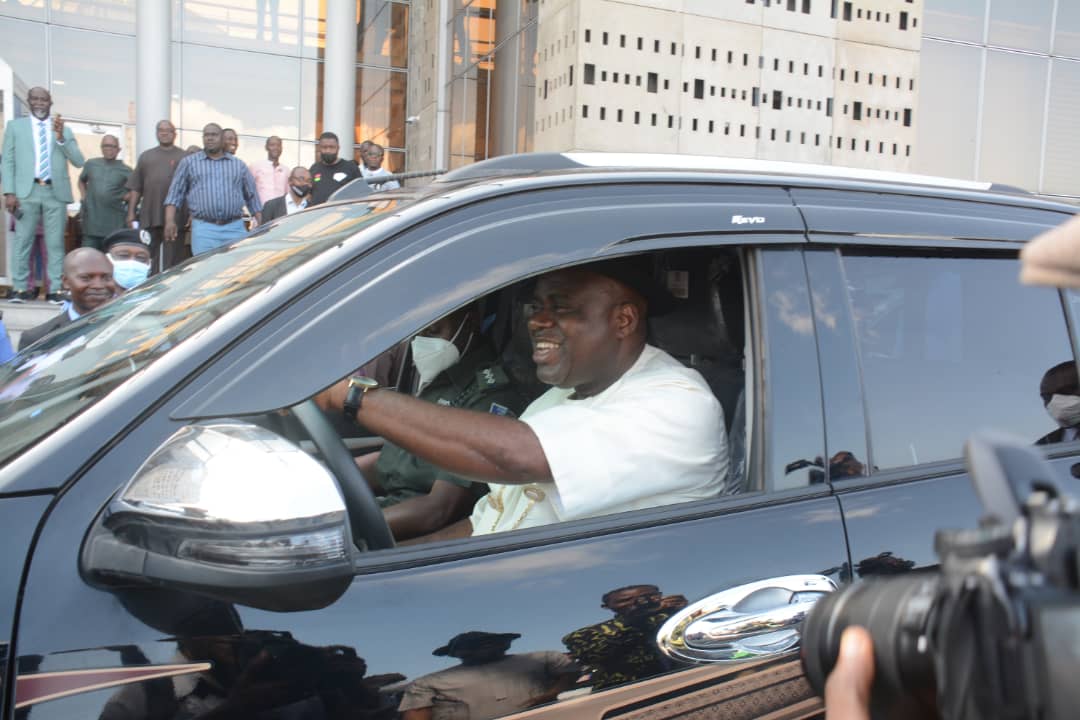 As part of efforts to further improve the security situation in the state, Governor Douye Diri, on Thursday, donated 14 operational vehicles to the various security agencies in Bayelsa State.

Senator Diri made the official presentation to the service commanders shortly after the 9th State Security Council Meeting in Government House, Yenagoa.

The governor in a press release issued by his Chief Press Secretary, Mr. Daniel Alabrah, said the donation was in furtherance of his unflinching support to the federal security agencies domiciled in the state.

He disclosed that the Hilux vehicles were the first batch donated by his government, stressing that more would be procured to boost the operations of the security personnel. 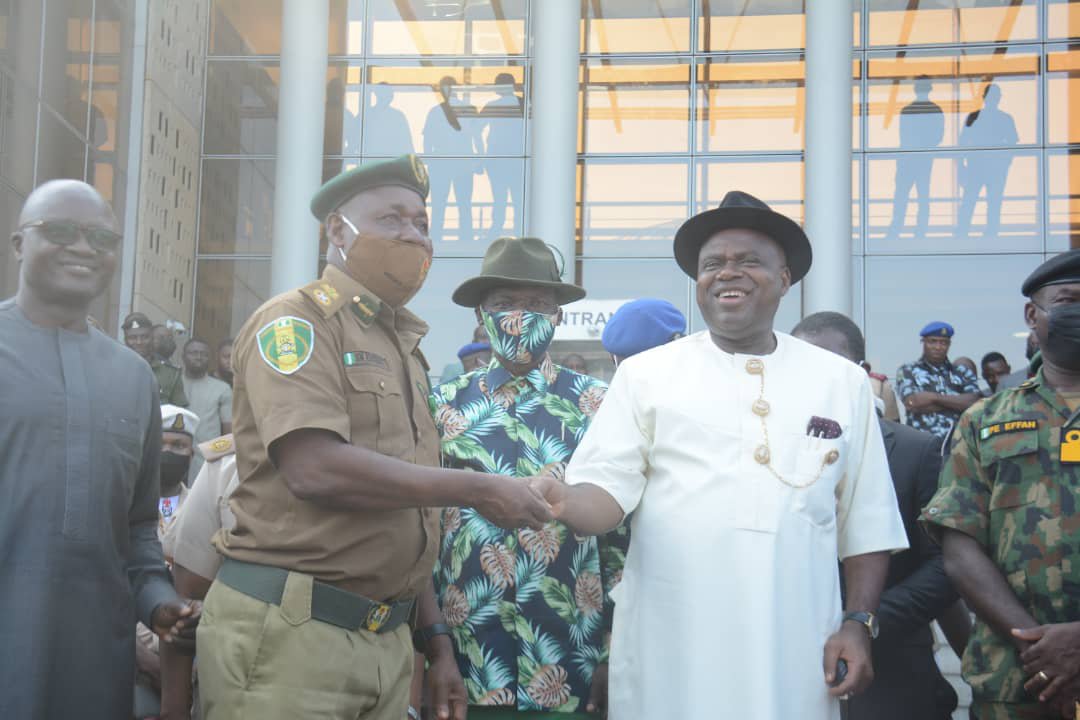 He expressed his administration’s appreciation to the Service Commanders for their commitment and passion for the job of securing the people and borders of the state.

Diri also commended the cooperation and synergy between the various security agencies and the government, which he said has yielded fruitful results in every nook and cranny of the state.

His words: “Today, we are here to assist these wonderful commanders, who since we assumed office have been up and doing. In virtually all our security council meetings, the issue of logistics support had been a recurring decimal.

“So this government has decided to continue to support them by providing these vehicles for all the federal security agencies domiciled in Bayelsa State.

“This is the first batch. We are believing God that going forward, we will still procure more and invite them again for another round of presentation to enable them do what they know how to do best in securing the people and our borders.

“Let me on behalf of the government and people of Bayelsa State appreciate these wonderful Service Commanders for their commitment and passion for the job they have been appointed to do.

“Importantly, I commend the cooperation and the synergy between the security agencies and the Bayelsa government. We thank you all and believe that these would assist you in your job to secure Bayelsa and people of the state.”

Diri charged all citizens and those doing business in the state to realise that they are also security agents and must remain security-conscious.
He described Bayelsa as one of the most peaceful states in the country, which he said had been made possible by the cooperation between the security agencies and his administration.

Governor Diri presented the vehicle keys to heads and commanders of 13 security agencies, including the Nigerian Army, Nigerian Navy, the Air Force, Nigeria Police and the Nigeria Security and Civil Defence Corps. 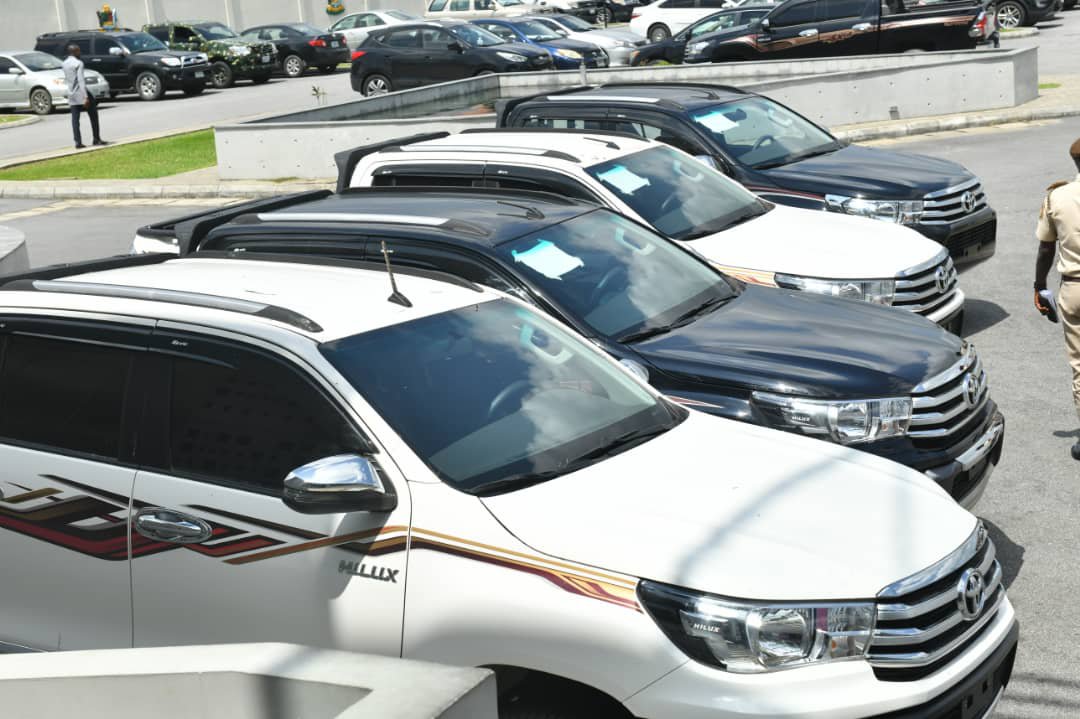 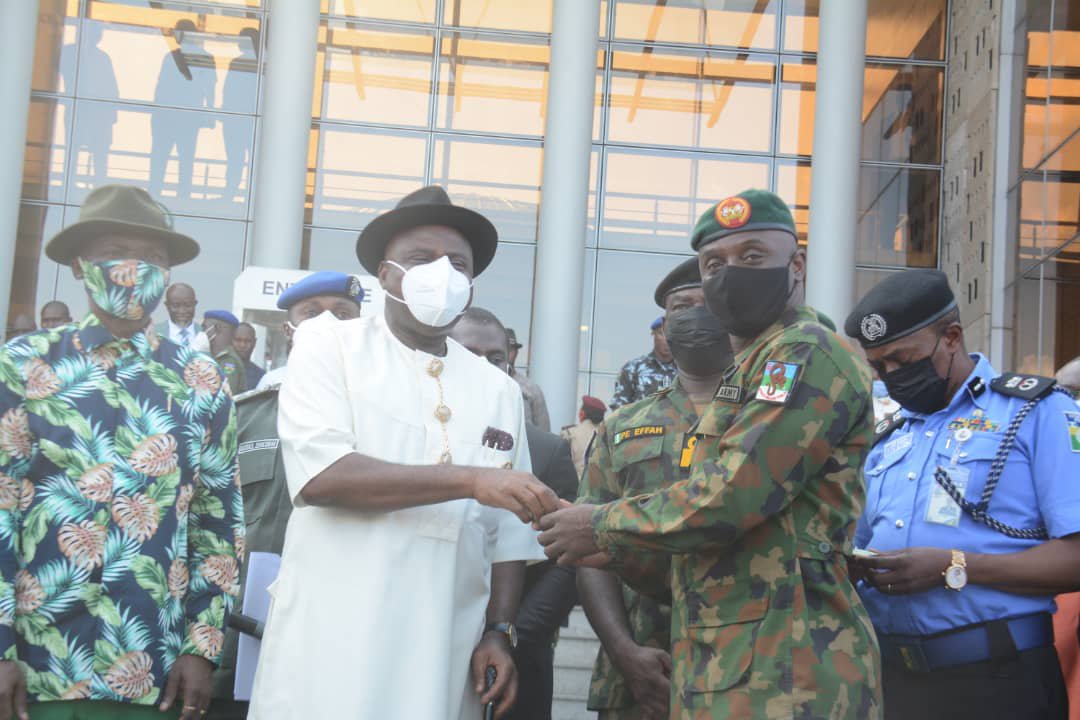 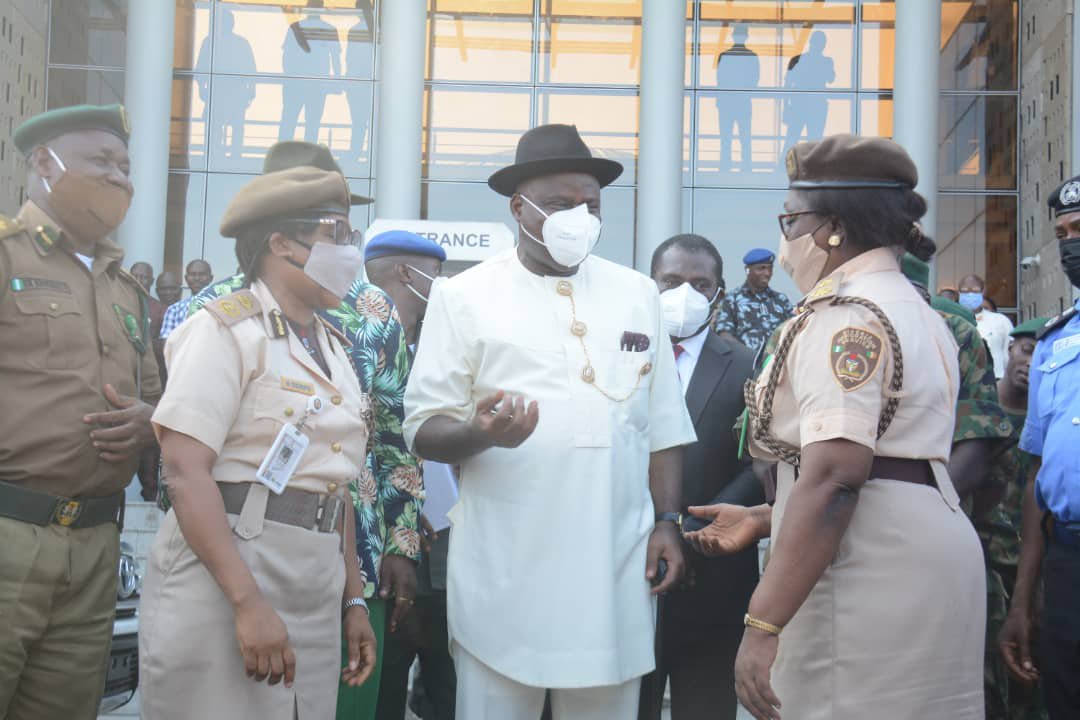 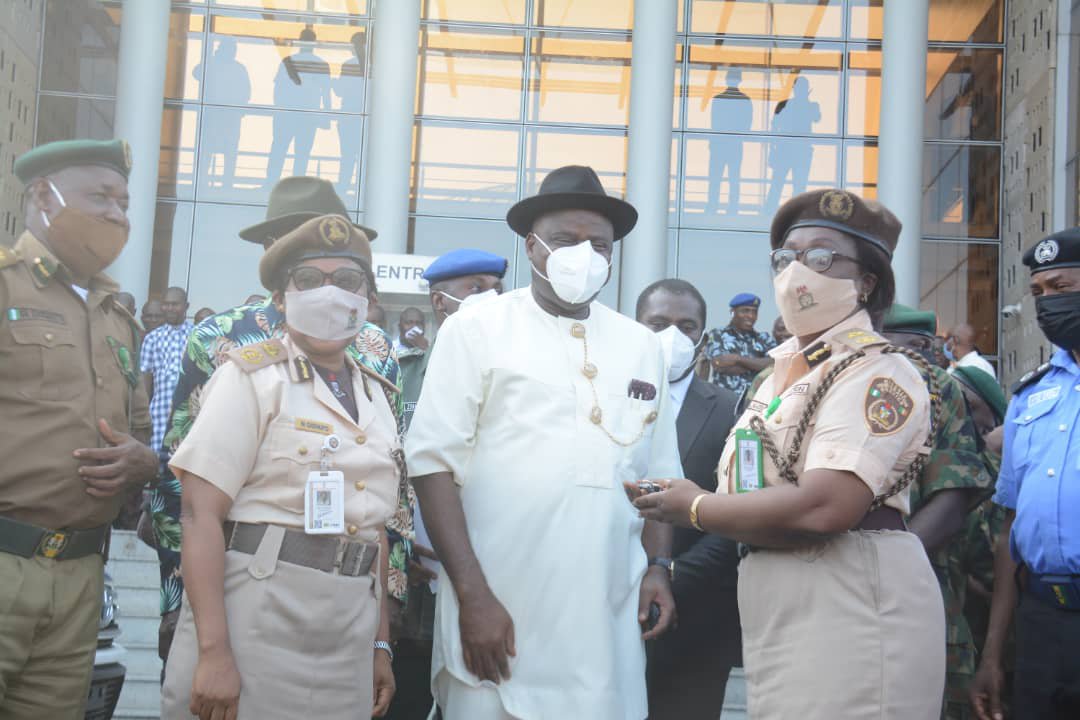 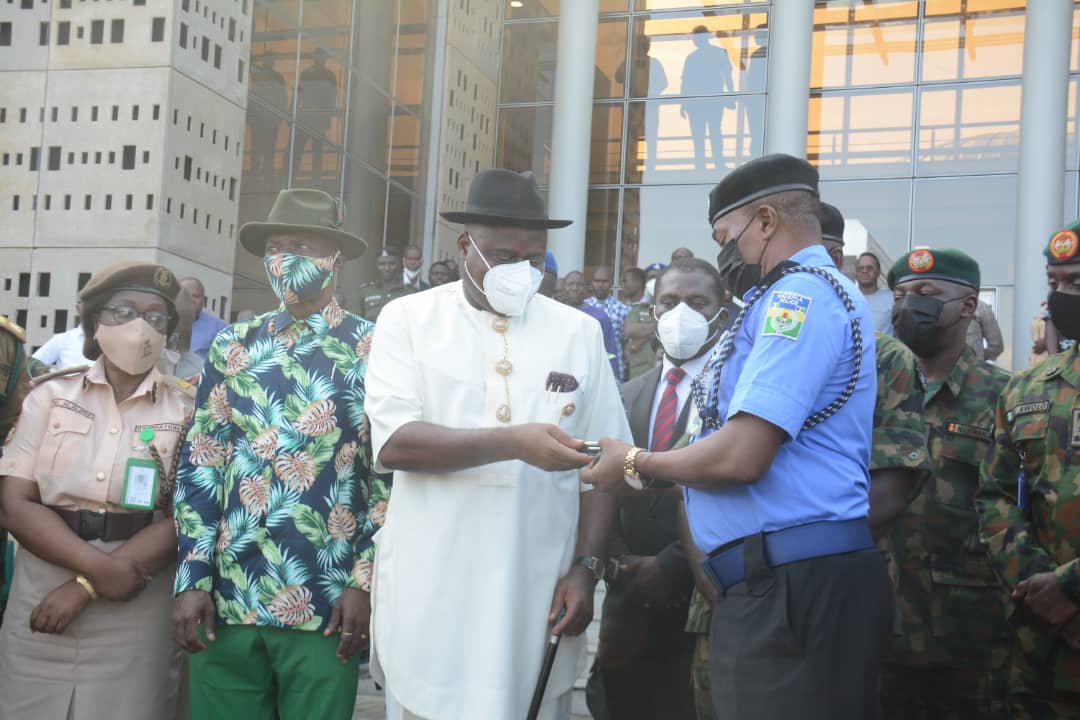