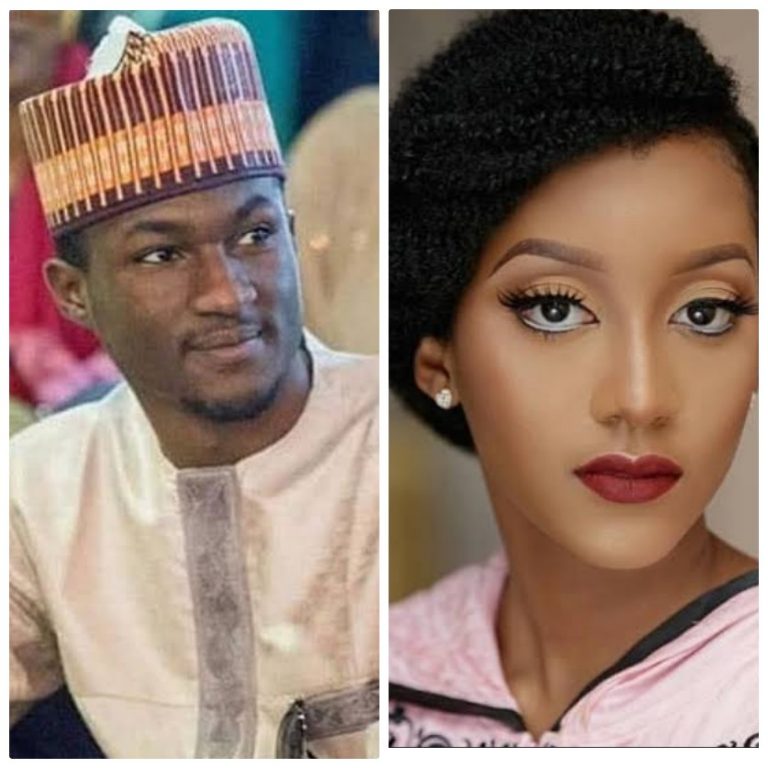 Some Nigerian Governors and ministers are currently at the palace of the Emir of Kano to formalise plans for the wedding of President Muhammadu Buhari‘s son, Yusuf Buhari.

Yusuf is currently engaged to a daughter of the Emir of Bichi and the delegation led by Governor Abubakar Badaru of Jigawa State are in Kano to fine-tune the wedding plans, TrackNews Online reports.

The Emir of Bichi is the younger brother of the Emir of Kano, who is currently hosting the delegation from the president.

Some members of the first family are also at the palace to finalise plans for the wedding.

It was gathered that the wedding between Yusuf and the Emir’s daughter will hold between August and September.

In other news, Governor Samuel Ortom of Benue State has declared that he has never insulted President Muhammadu Buhari despite a face-off with the presidency.

In a 24-second video posted on his official Facebook page on Sunday morning, the governor said his criticism of the president over the security reality in his state was misconstrued by some Nigerians.

According to him, he criticizes the president to ensure that his administration succeeds.

He said, “Sometimes I talk about the presidency and at one point some ignorant people said that I was castigating President Muhammadu Buhari.

“Some were so ridiculous to the extent of saying that I insult Mr President, I did not insult him. It is true that as a leader, I want him to succeed so I criticize”.

Related Topics:Governors Storm Emir Of Kano’s Palace For Buhari’s Son’s Wedding
Up Next