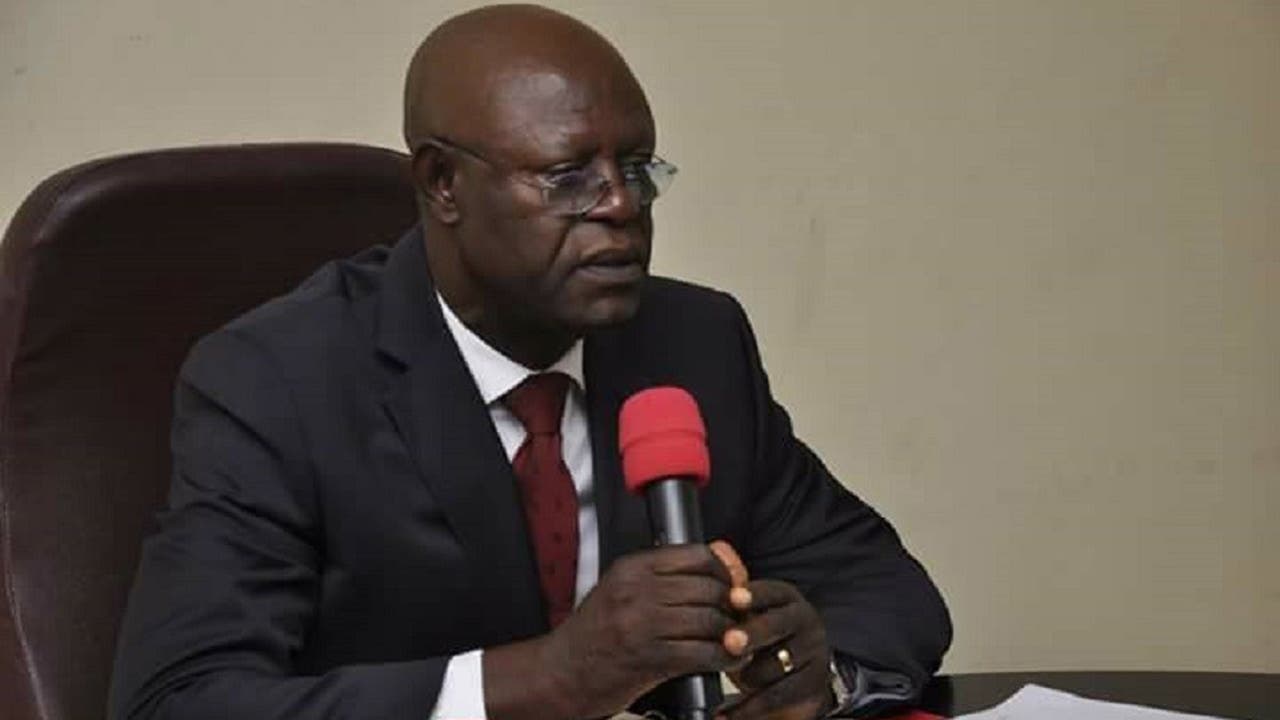 TRACKING____No fewer than 60 residents of Izzi, Ekile Ward of Ado Local Government Area of Benue State were killed by suspected Fulani Herdsmen during the weekend.

Governor Ortom’s Deputy, Engr. Benson Abounu confirmed this on Tuesday while addressing hundreds of residents who were displaced as a result of the attack.

Abonu called on President Muhammadu Buhari, the Sultan of Sokoto, Lamido of Adamawa and other opinion leaders in the North to caution Fulani herdsmen over the current genocide in the state.

According to him, their intervention could deter them from carrying out further attacks and killings in the country.

He noted that the deadly attacks were carried out in four different communities which include, Ndobasi, Obakoto, Ndokem and Ataloga.

DAILY POST had reported that following the current unrest in Southeastern part of the country, the herdsmen hitherto grazing in the region, have invaded some communities in Benue.