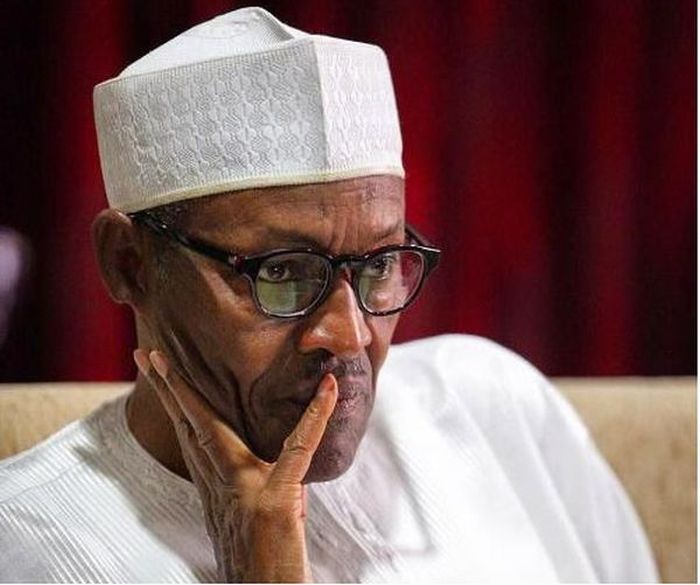 A report by The Punch indicates that at least 936 students of secondary and tertiary institutions in Nigeria were abducted by suspected bandits and Boko Haram members across the country in the last six months.
Legit.ng gathers that the report specifically focused on the abductions carried out across the country between December 2020 and June 5, 2021.

Within the period under focus, abductions were carried in the following places:

7. Afaka, Kaduna state, among others

School abductions: Parents react The Punch reported that some parents whose children have been victims of the abductions by the bandits said they would not allow their children to return to school.

One of them, Alhaji Ibrahim Bageba, whose children were among the kidnapped Jangebe schoolgirls said: “I have decided to withdraw my children from school because of the security situation in the whole country.

“Our children are no longer at ease due to rampant cases of student abduction across the country and as such, I feel that it is better to withdraw my children so that I will have peace of mind.”

He urged state governments to also do the same. Goong added that the federal government has strengthened the security of the unity schools, boasting that they are the safest in the country.

Zamfara announces plans to close schools over abductions In another related development, the Zamfara state government has reportedly said it would close down boarding schools till the security situation improved in the state.

The state commissioner for education, Aliyu Tukur, said a committee has been constituted to look into the possibility of reopening the boarding schools that are not prone to attacks by bandits. He said:

“We have deployed security operatives in schools that are open and we have organised workshops for school principals.”

An eyewitness quoted said the gunmen invaded the school located along the Zaria-Kaduna expressway last night on Thursday, June 10. The eyewitness said:

“The gunmen attacked the school last night. Unspecified numbers of students and lecturers were said to have been abducted.”

Related Topics:INSECURITY: Over 936 Students Abducted By Bandits From Nigerian Schools
Up Next