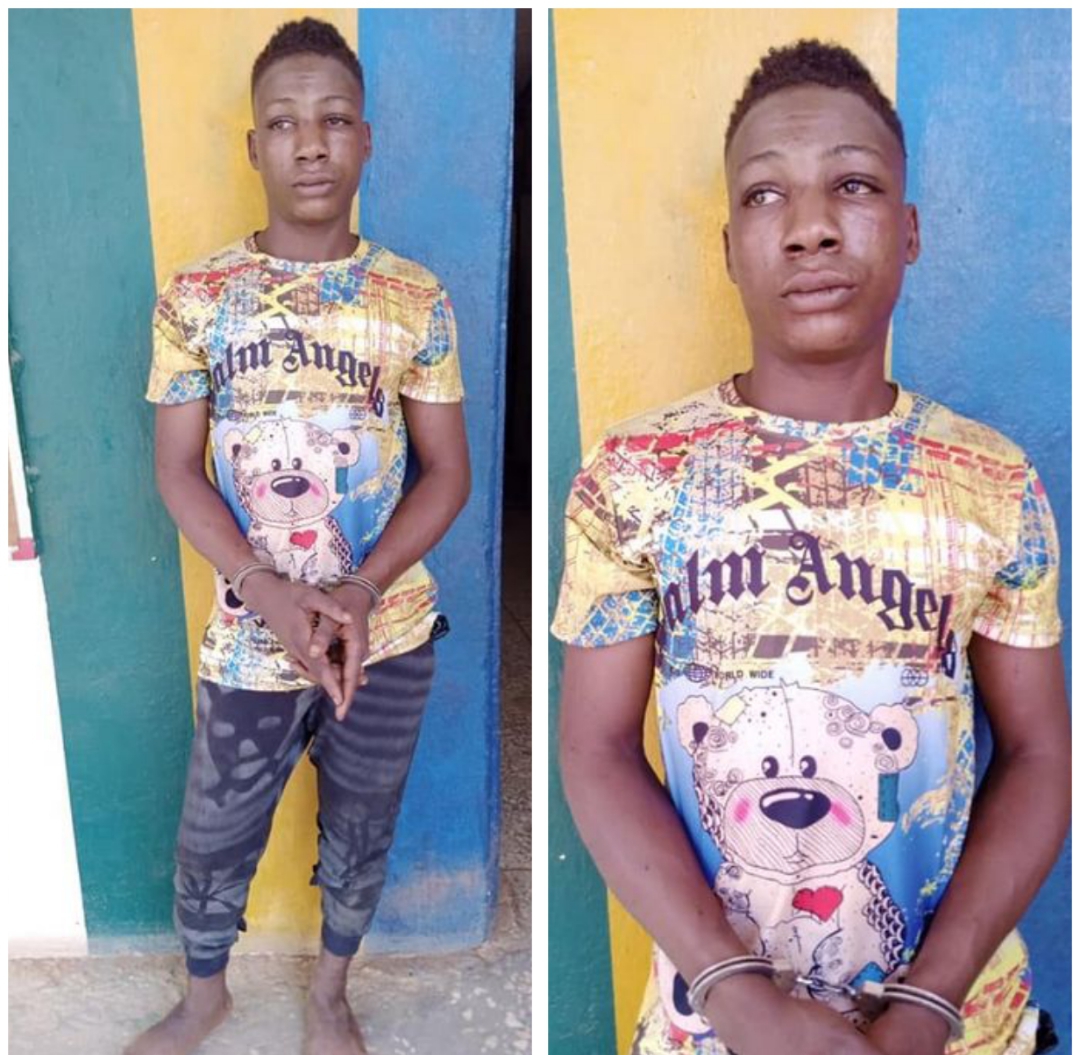 Human lives mean nothing to the notorious wanted cult leader, Oodo Moro, popularly known as Papa Shokey, who confessed that he had only killed 8 people before he was arrested in Nasarawa State. 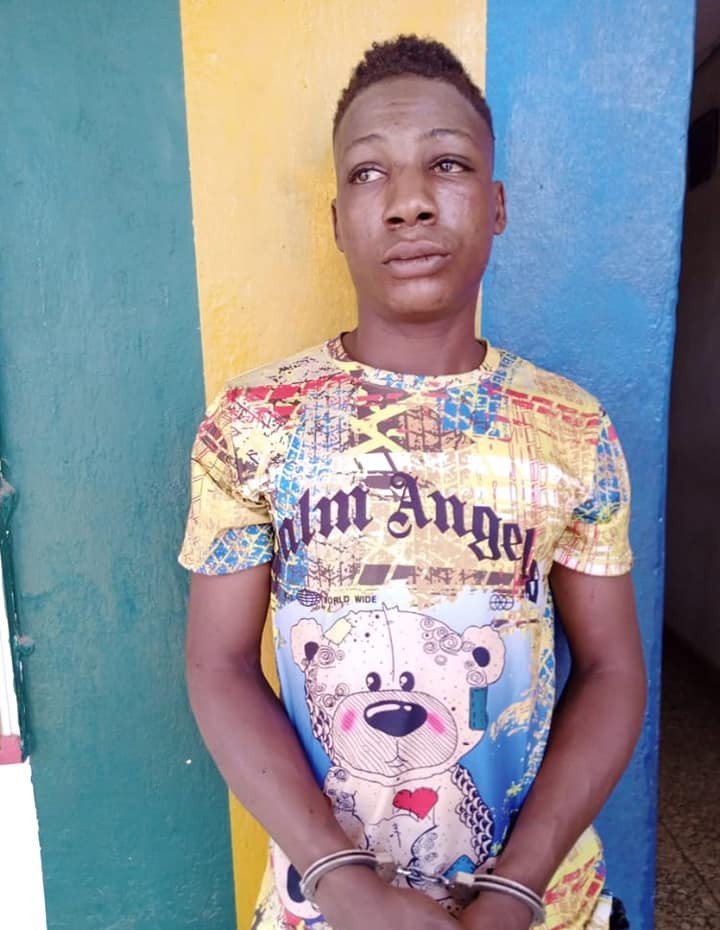 TrackNews Online reports that Papa Shokey was arrested by the Police operatives from Nasarawa State Command after he sneaked out from Benue State after causing havoc there and was declared wanted by the Police.

While he relocated to Nasarawa State, he started making recruitment before the Police intelligence team got information on his activities and apprehended him.

This was disclosed by the Police Public Relation officer, ASP Ramhan Nansel, on behalf of the Commissioner of Police Nasarawa State.

He said: “It was based on information at the disposal of the Nasarawa State Police Command which indicated that, one Oodo Moro ‘M’ alias Papa Shokey, the leader of Black Axe Confraternity in Ogbadibo Local Government area of Benue State has relocated to Karu Local Government area of Nasarawa State, where he was seen recruiting and initiating youths into his criminal cult in preparation for a reprisal attack on a rival cult group in Benue State”.

“In reaction to this unsavoury development, the Commissioner of Police, CP Bola Longe, ordered a full scale manhunt to apprehend the suspect and arrest the tide of this unwholesome scenario.”
“It is heartwarming to note however that, this manhunt paid off on 28/5/2021 at about 0945hrs when Police operatives attached to New Karu Division busted the notorious cultist and serial killer (Oodo Moro alias Papa Shokey) in his hideout at Unity Garden, Karu LGA of Nasarawa State.”

Preliminary investigation revealed that the suspect has been on the wanted list of the Benue State Police Command and the IGP Intelligence Response Team over several cases of armed robbery, culpable homicide and cultism.

The suspect has confessed to the killing of over eight (8) persons and participated in numerous armed robbery activities in Nasarawa and Benue States respectively before he was arrested.

The Commissioner of Police has directed that, the case should be transferred to State Criminal Investigation Department, Lafia for extensive Investigation.