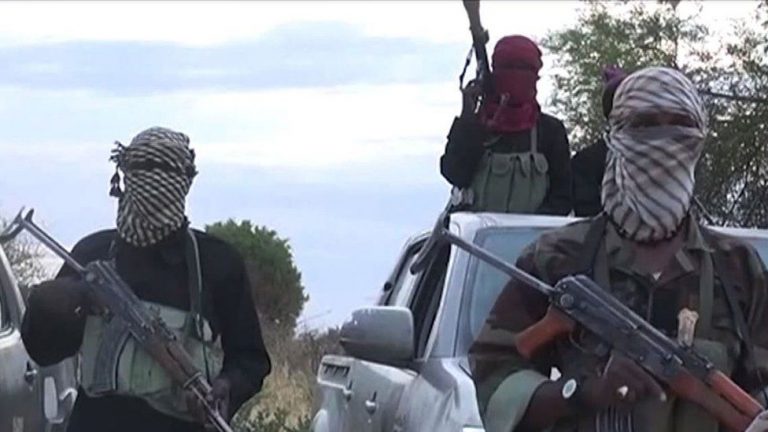 Kidnappers have released the traditional ruler of Araromi village, Chief Tafa Apanpa, and his wife.

It was gathered that the couple were released on Thursday night but the amount paid as ransom to secure their release was not revealed.

However, Ido local government council chairman, Sheriff Adeojo visited the community on Thursday and assured the residents of the community that the monarch would soon be released.

Apanpa and his wife were kidnapped in his house at Araromi in the Ido Local Government Area of the state on Tuesday night by unknown gunmen.