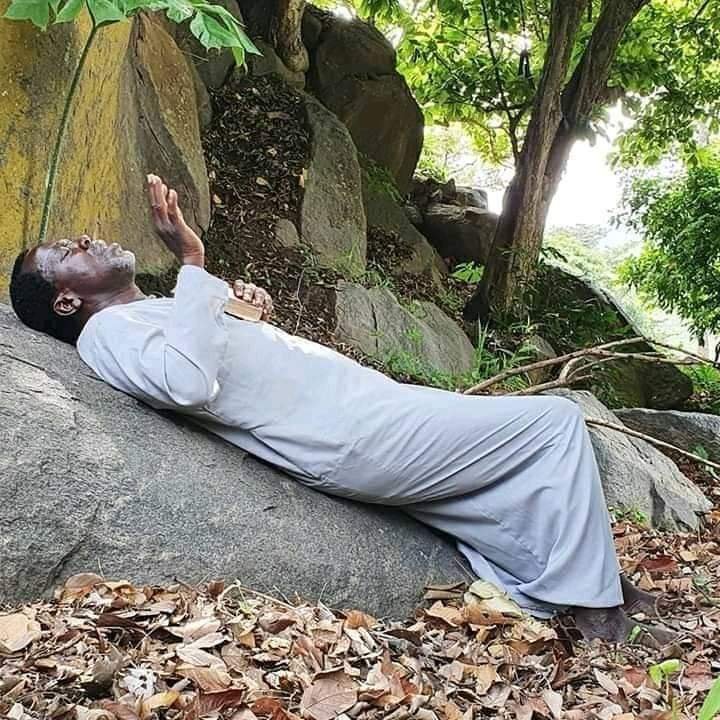 TrackNews Online reports that TB Josuha had died on Saturday night after battling with an undisclosed illness for two days.

It was gathered that TB Joshua died moments after ending a church service before time when he felt unwell.

The popular prophet walked out of the church to his apartment when he felt unwell during the service that started around 6pm on Saturday.

His followers and aides had thought the preacher left the service for a break but became anxious when he did not return as expected and church officials went to check on him. They found him dead.

Speaking on Sunday, the Lagos police boss said he received a report at 2 am that the preacher was dead.

“I had to quickly get in touch with his family and it was confirmed. We do not really have details now but I can tell you he was ministering when he suddenly fell ill and left the church to rest,” he said.

The Lagos Commissioner said the pastor was officially pronounced dead by a hospital around 3am.

“It is true he is dead. I do not know the cause of his death yet. But the information we have is that he was conducting service…he felt uncomfortable, walked to his apartment by himself and never came back.

“His people thought he probably wanted to rest or refresh but when they didn’t see him after a long while, they went in search of him and found him in an unusual position,” he said.