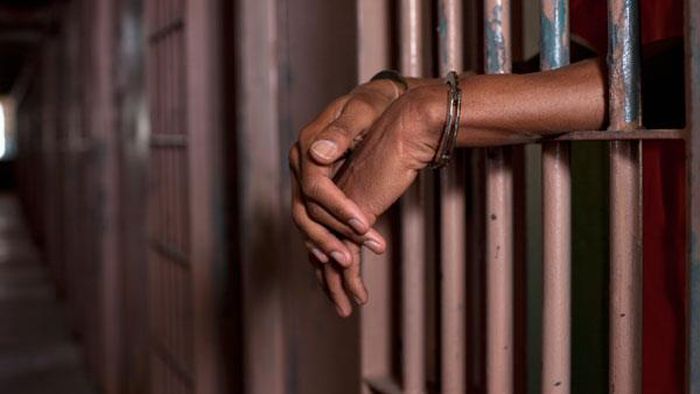 Reports has it that a Zimbabwean man has been jailed for 9 months for assaulting a stranger who spanked his girlfriend’s buttocks.

Bornwell Sibanda and his girlfriend, were reportedly walking in Victoria Falls on April 4 when they met Mbekezeli Mpofu who suddenly spanked the woman on her buttocks.

Angered by this, Sibanda jumped on him and slapped him once on the face before punching and kicking him in the mouth and stomach.

An injured and bleeding Mpofu was taken to the hospital where he was treated and discharged. He sustained a swollen eye and swollen lower lip.

Sibanda was arrested and arraigned in court after the Mpofu filed a complaint with the police.

Victoria Falls magistrate, Linda Dzvene sentenced him to 9 months in prison after he pleaded guilty.

Related Topics:Man Jailed For Beating Stranger Who Had Beaten His Girlfriend’s Buttocks
Up Next