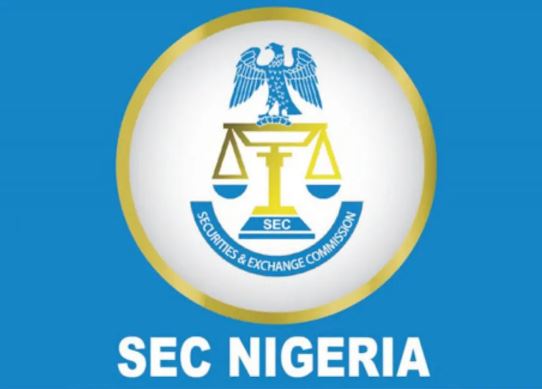 Nigeria’s Securities and Exchange Commission (SEC) said MBA Capital and Trading Ltd is not licenced to operate in the nation’s capital market.

The statement by the commission’s management in Abuja, followed “a publication in one of the national daily newspapers, in which a victim of an alleged scam perpetrated by MBA Capital and Trading Limited, Misan Sagay reportedly stated that he had verified “on-line” and ascertained that the company was registered with the commission.”

MBA Capital and Trading Limited, according to SEC Nigeria, “has never been registered by the commission.”

Findings by investdata.com.ng showed that MBA Trading and Capital Investment Limited, a foreign exchange training and capital investment company, had in March this year, offered to refund investors’ capital after its inability to achieve expected investment revenue base due to market volatility among others.

According a newspaper, investors have demanded a repayment of their fund across social media and news platforms, alleging fraud by the company’s major stakeholders, with its chief executive, Maxwell Odum, assuring that the process of refunding money to investors had already commenced, with some receiving their already.

Odum maintained that the company is not engaged in a Ponzi scheme, even as its major stakeholders never committed any fraud, stressing that owing to the challenges “we are unable to meet up with the expected outcomes, we are strongly committed to ensuring that you do not at least lose your capital.”

Before now, he explained that “the Central Bank of Nigeria (CBN) suspended any dealings in our accounts because, according to them, it became imperative to carry out some checks to ensure that we have been acting lawfully. All other payment gateways we normally use for easy payout of funds have also blacklisted us causing even more difficulty in the initial process.”

The commission’s statement stressed “that by virtue of Section 38 (1) of the Investments and Securities Act (ISA) 2007, only persons and institutions registered with the Commission are permitted to engage in capital market activities.”

It enjoined members of the investing public to seek clarification whenever they require such via its established channels of communication on investment products advertised through conventional or online mediums, and on its website (http://sec.gov.ng/cmos/).